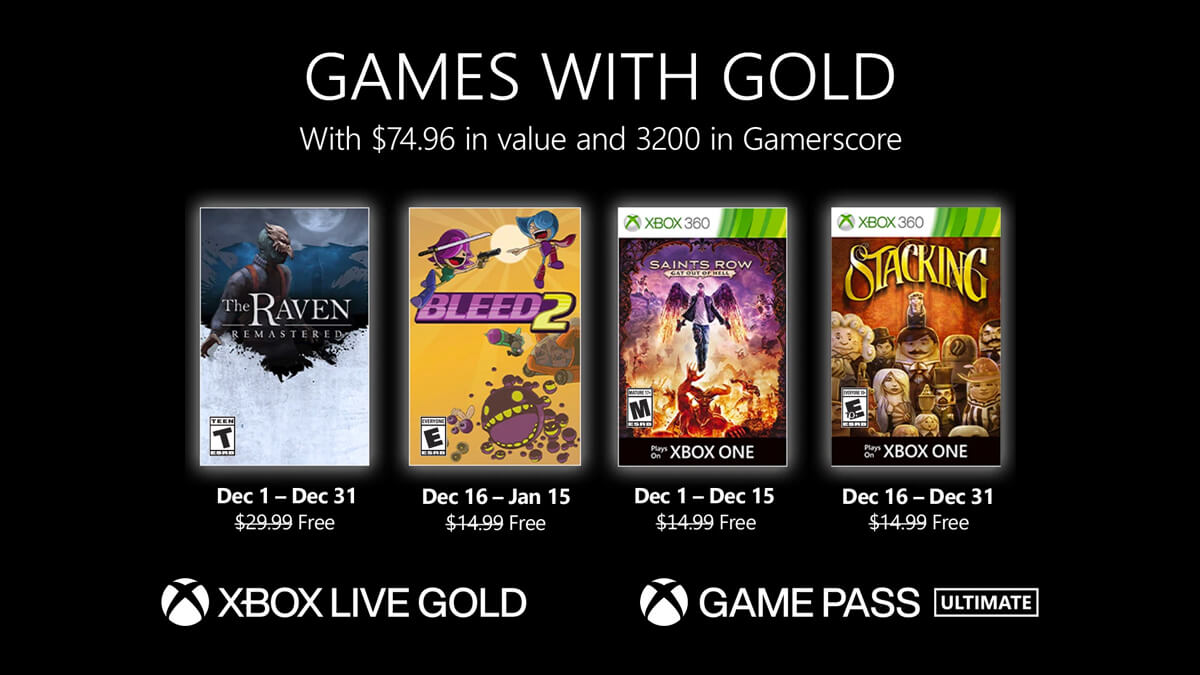 Classic murder mystery locations, high-quality acting, and a compelling cast of characters are featured in a thrilling, crime story whodunit where everyone has something to hide, and the Raven is always one step ahead! 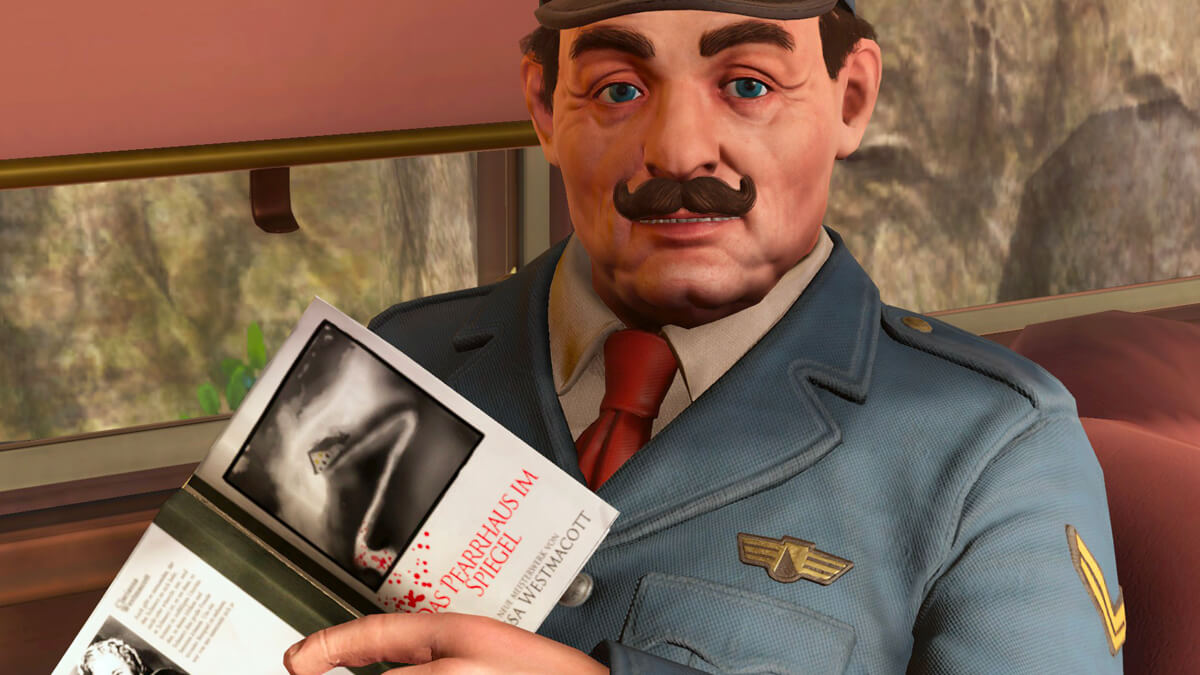 Ill be honest outside of Tell Tales Games I am not really big on point-and-click games but from the looks of things, this might be an interesting game. 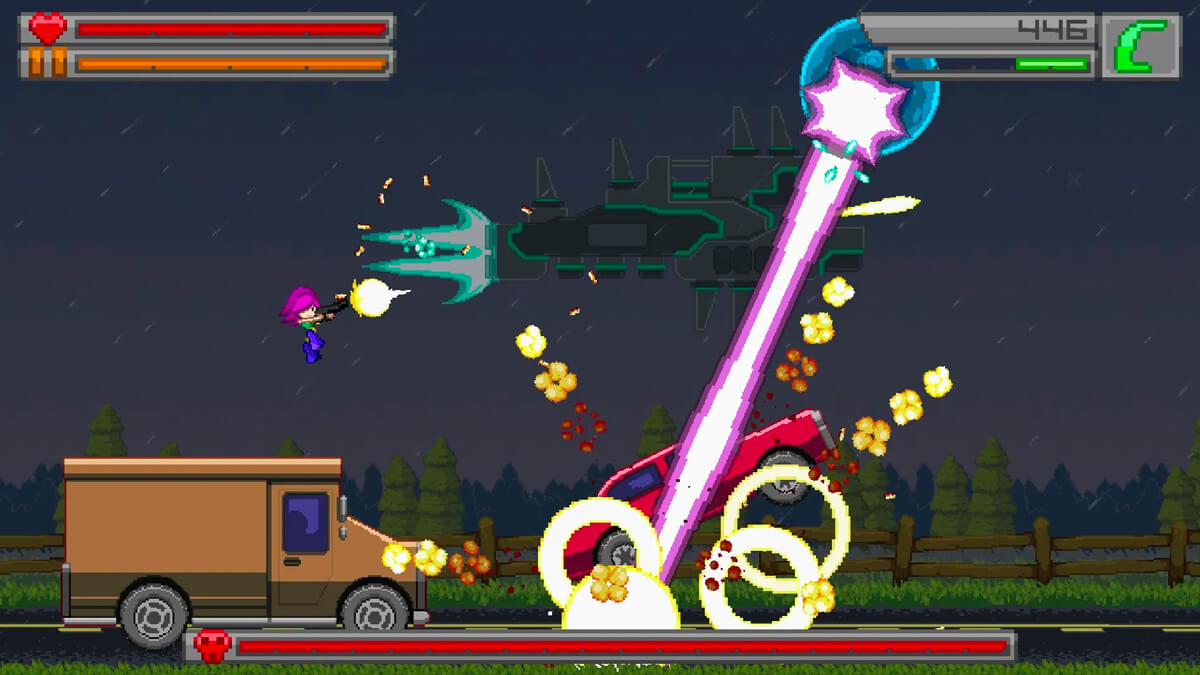 Now I have seen this thumbnail for the last couple of years in the game store and also seen this game on sale quite a few times and I actually never clicked on it but looking at the trailer does seem like one of the insanely fun mindless arcade games that you could easily spend a few hours getting zoned out in.

Saints Row: Gat Out of Hell is basically an action-adventure 3rd person shooter game set in an open world just a little bit crazier than GTA. This game is very fun and well worth adding to the collection as there are some really fun and challenging missions to sink your teeth into.

Stacking allows you to Explore a vintage world inhabited by living Russian dolls and jump inside them to use their special abilities to solve a wide variety of riddles and challenges, in this imaginative 3rd-person puzzle adventure game. 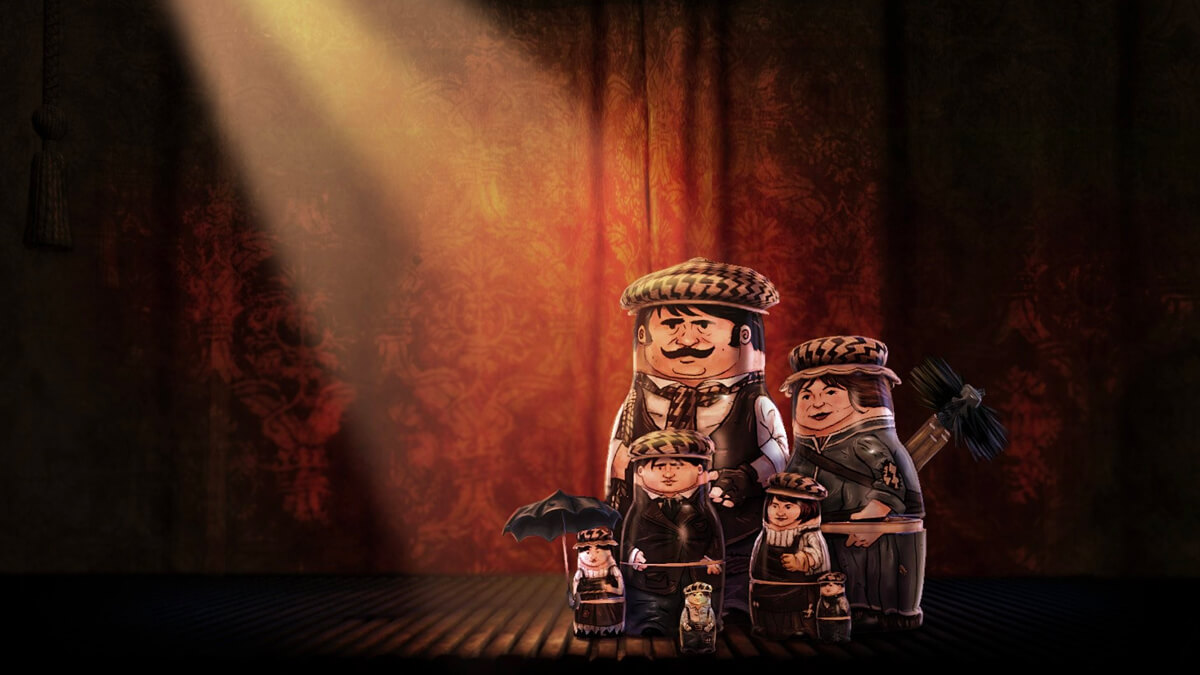