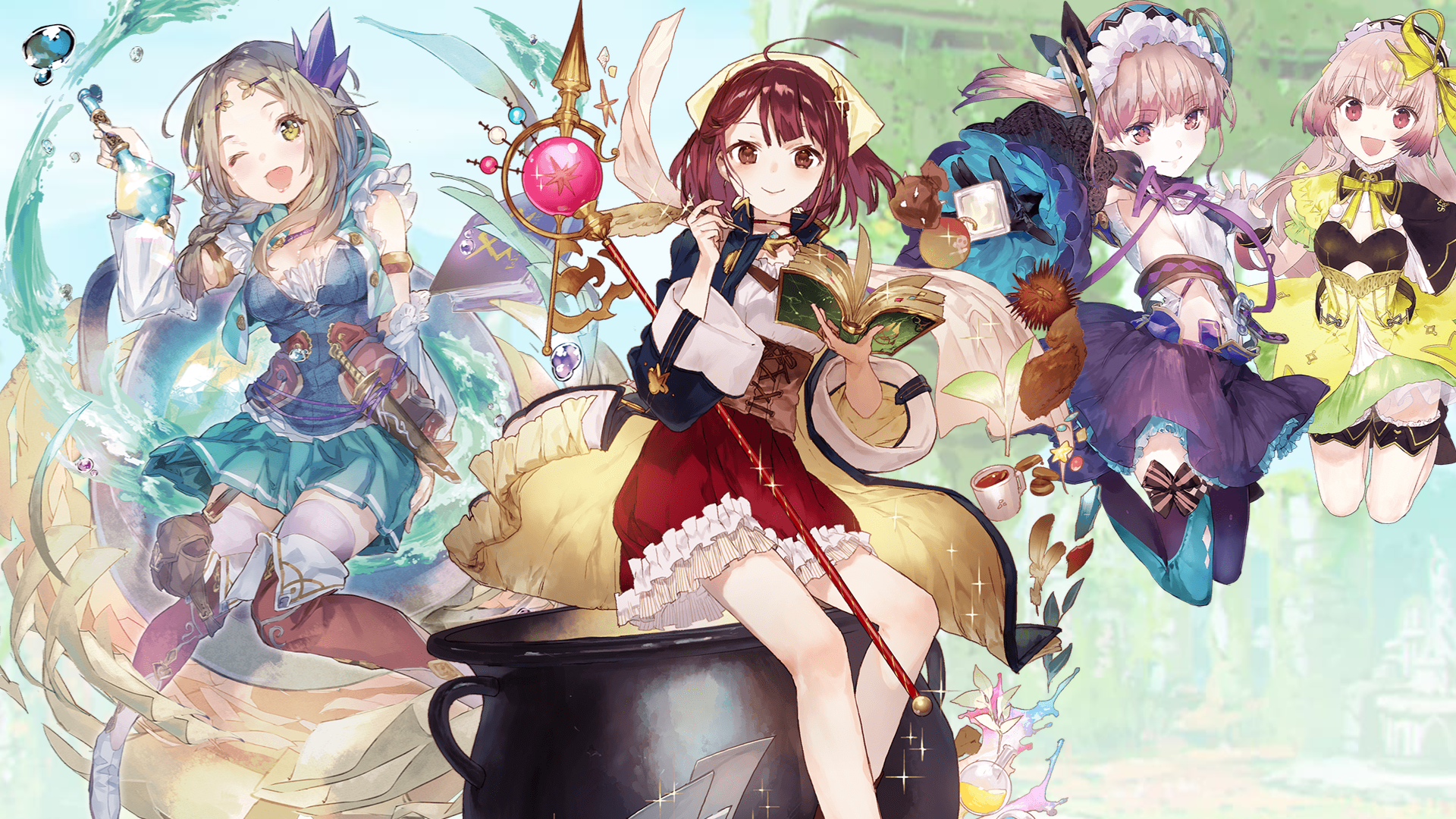 April 2021 has some amazing games coming out for PlayStation, Xbox, Nintendo, and PC! It is a pretty stacked month and today we are taking a look at the Top 10 Upcoming NEW Games of April 2021. If you are looking for something fun to play this April, one of the games we have listed down below is sure to do the trick for you!

Outriders is a fantastic-looking dark and moody RPG shooter set in a world that is very diverse. Mountains, forests, cities, and more are here to be explored. One of the things that sounds exciting about Outriders is that you can play it on your own or with a few friends as you explore the planet of Enoch.

Delta Squad is back in Star Wars: Republic Commando. This was a huge hit back in 2005 and it is being brought back to modern consoles. This has you playing as one of four troopers as you work together and use squad tactics to get through each action-packed mission in an epic campaign.

The Oddworld series has a very loyal and dedicated fanbase and they are very excited for Oddworld: Soulstorm. This is a sequel to 2014;s New & Tasty with Abe back and this one looks like a million bucks, is very cinematic and it is offering more puzzle-platforming action to sink your teeth into.

The Legend of Heroes: Trails of Cold Steel IV is being called the last chapter in this epic saga. This turn-based RPG series has gone from strength to strength and this looks like a very fitting send-off. With tons of characters and an interesting battle system, this looks like it is going to be a lot of fun.

The Atelier Mysterious Trilogy Deluxe Pack allows you to play through the whole exciting trilogy. Not only is each game included, but all of the DLC is also too! This is a very popular RPG series and having three games on one Nintendo Switch cartridge is going to be a lot of fun.

NeiR Automata was a fantastic action RPG and NieR Replicant ver.1.22474487139 is a prequel that sets up the original game. It is a story about a man trying to save his sister, but this is no ordinary world that he has to traverse! This looks to be very exciting stuff indeed with a fantastic story to play through.

As a spin-off to the Yakuza series Judgment is a game many people are excited about. This is a 3rd person adventure game where you play as a detective that starts on a murder case, but ends up going down one hell of a deep rabbit hole! This new version of the game will run and look better!

New Pokémon Snap is offering more fun Pokémon action for fans of the series. What is great about New Pokémon Snap is that this is not your typical Pokémon game. This is more like a rail shooter where you need to capture photos of Pokémon in their natural habitat and try to get the highest score you can.

Terminator: Resistance is a first-person shooter that is set during the future we saw in the awesome Terminator 2! Use your skills to run and gun or sneak around as you try and take down the machines in order to ensure the survival of mankind. Terminator fans are sure to love this game!