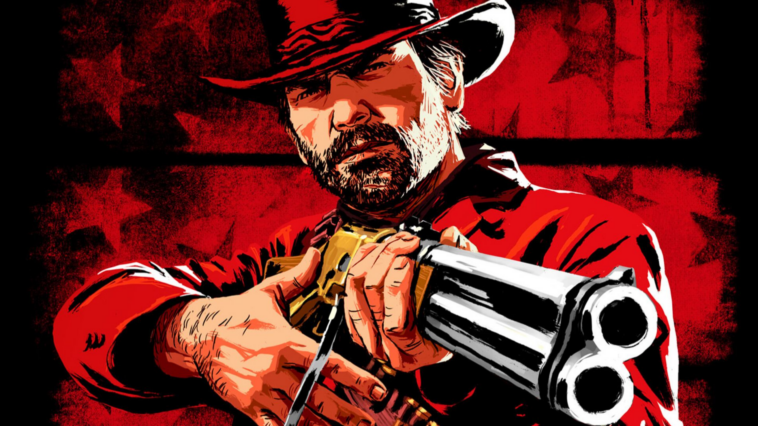 Recently released sequel to a game many people consider Rockstar Games’ magnum opus, Red Dead Redemption 2 is set to be the ideal sequel to the open-world western title. Despite Rockstar’s penchant for incredible titles with consistent design choices, there is still a lot to keep in mind overall to see what it is the game has to offer overall. As such, here are 10 things that you should keep in mind when looking into getting the game for yourself!

The story this time around takes focus away from the titular protagonist of the first game, John Marston, and focuses on Arthur Morgan, a member of the Dutch Van der Linde gang. Following on from a botched robbery, the gang are now on the run and have to kill, steal, and fight their way through the west to survive. As the story develops, Arthur must choose between his loyalty to the gang and his own moral compass, a strengthening tether against him as time goes on. The story is a prequel this time around and also fills in some of the blank’s players have for John Marston and what his previous adventures brought him towards.

Just like with many other AAA titles in this day and age, the game is priced at $59.99 for both Xbox One and PS4, and there is no current variety in that regard. When it comes to the price, it’s hard to complain, considering that most AAA games at this point are all the same price.

There isn’t too much difference in the controls and general gameplay from the last game. You walk around in a 3rd person perspective, explore the world, ride horses, and take part in a number of different encounters and discussions with NPC’s throughout the world. When it comes to the shooting, it can actually be done in both 1st person and 3rd person, so depending on your preference for playing the game and shooting, you have the complete option to use them both. There’s no added bonus for playing either one, as it’s all based on complete personal preference on the way you prefer to play.

Rockstar Games do know how to do one thing right usually and that’s the difficulty, and once more, the difficulty is quite fair against the average player and doesn’t get too difficult. The game can definitely have some more difficult moments in it, especially when you’re in an open firefight and have been failing to use the appropriate cover.

Visually, Red Dead Redemption 2 (especially on more powerful consoles like the X and Pro) just goes to show how much detail went into this game. The world and overall setting that you’ll be playing in have all been built completely from the ground up, all while using every inch of power the hardware provides. While the game might not be considered the best-looking game on either the PS4 or Xbox One, but for the most part, the game is pretty much a very close second all across the board with its native 4K resolution.

A nice return from the first Red Dead Redemption is composer Woody Jackson. With Woody Jackson leading the charge with the overall soundtrack, the world of Red Dead Redemption 2 has been quickly heightened by just how well it all is. Some tracks are beautiful and soulful; others are epic and feel as if they’ve been stripped straight out from some of the best western movies ever to grace the silver screen!

There aren’t a lot of games that get this sort of treatment, but it seems that the majority of critics agree all across the board that Red Dead Redemption is an outstanding game. More or less every popular reviewer in the industry right now is in agreement that the game is a 5/5 title and while it does have a small few issues here and there, the overall package is a great purchase for fans of the series.

Is It Worth Buying?

It’s taken around 8 years for the sequel to Red Dead Redemption, but from the looks of things, it’s safe to say that Rockstar Games have really outdone themselves this time. Everyone appears to be in agreement that the game feels great to play, all alongside a great narrative story to follow along with as well. On top of all of this, there’s a great multiplayer experience to enjoy once you’ve finished the campaign, making Red Dead Redemption 2 an easy game to recommend for anyone that’s looking for a great game to sink their teeth into.