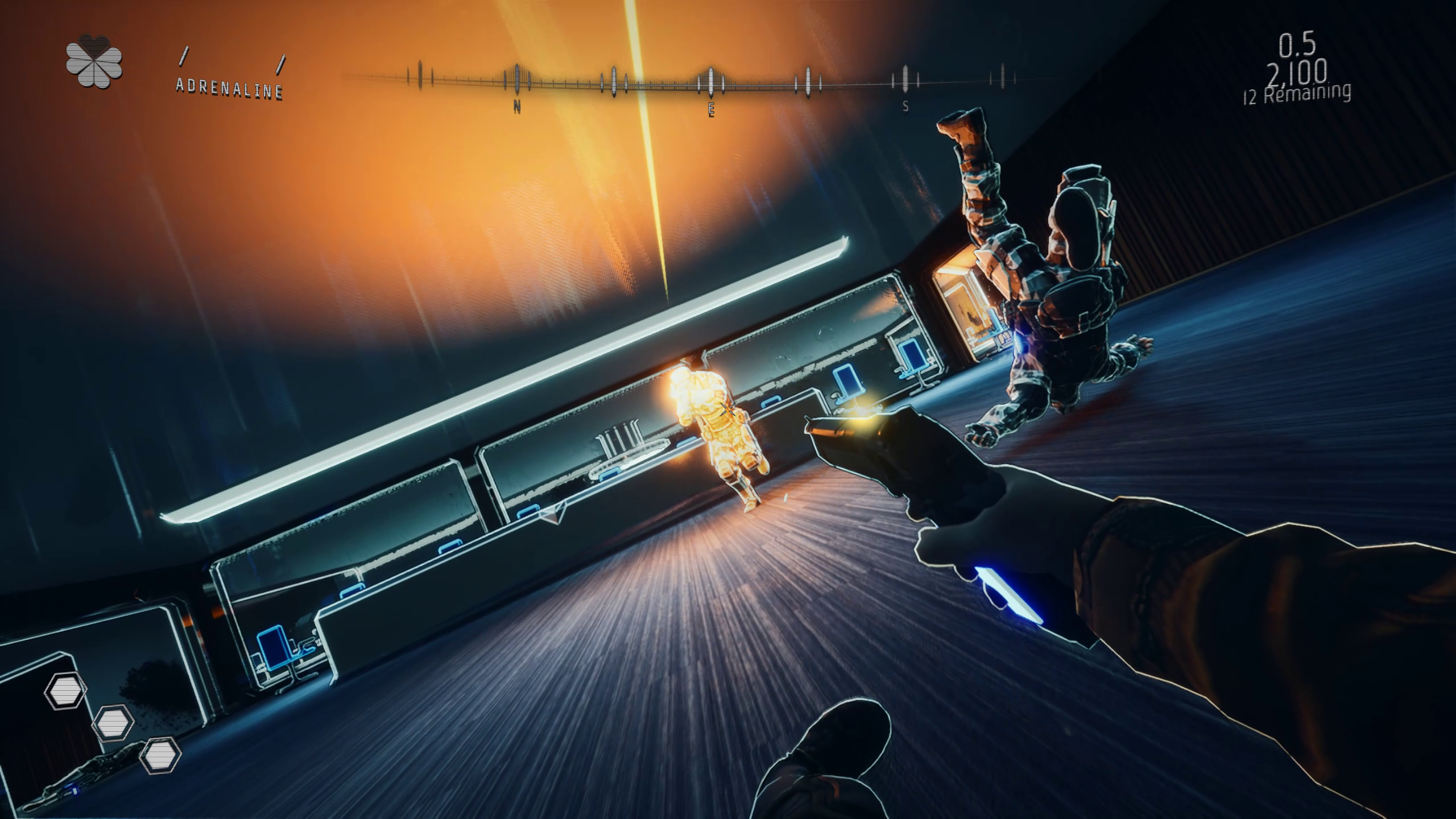 The bombastic, violent first-person shooter Necromunda: Hired Gun is based on Games Workshop’s dystopian cityscape, Necromunda, set in the Warhammer 40,000 universe—where gangs battle for survival in a nightmare underhive.

Look ill be lying if I said I was up on all the games workshop stuff and I’m not even too familiar with Warhammer but from the look of this trailer it does seem to be a really solid-looking game and one that I will be keeping a close eye on.