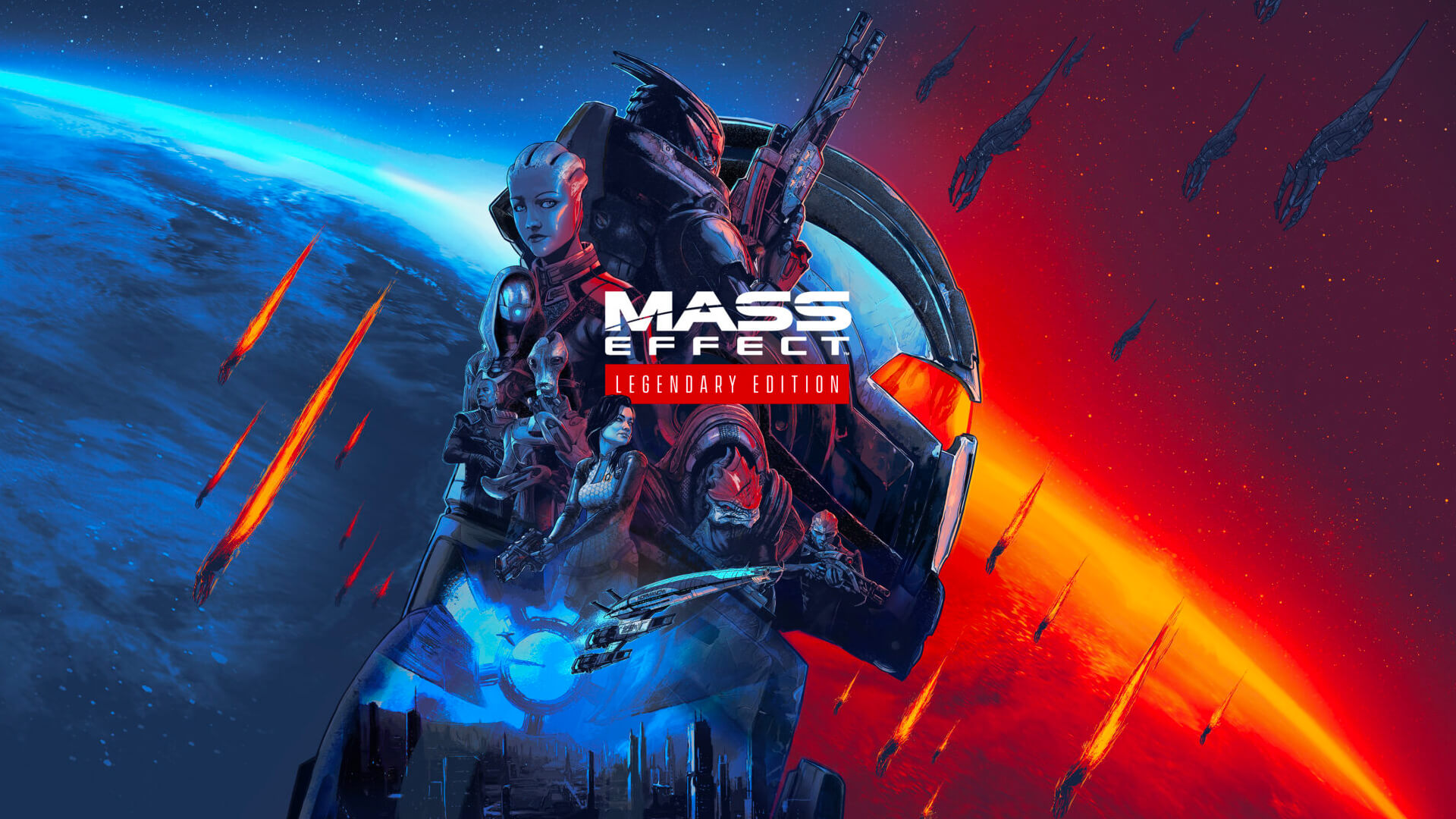 EA and BioWare have finally confirmed that Mass Effect Legendary Edition will launch for PlayStation 4, Xbox One, and PC via Steam and Origin on March 14 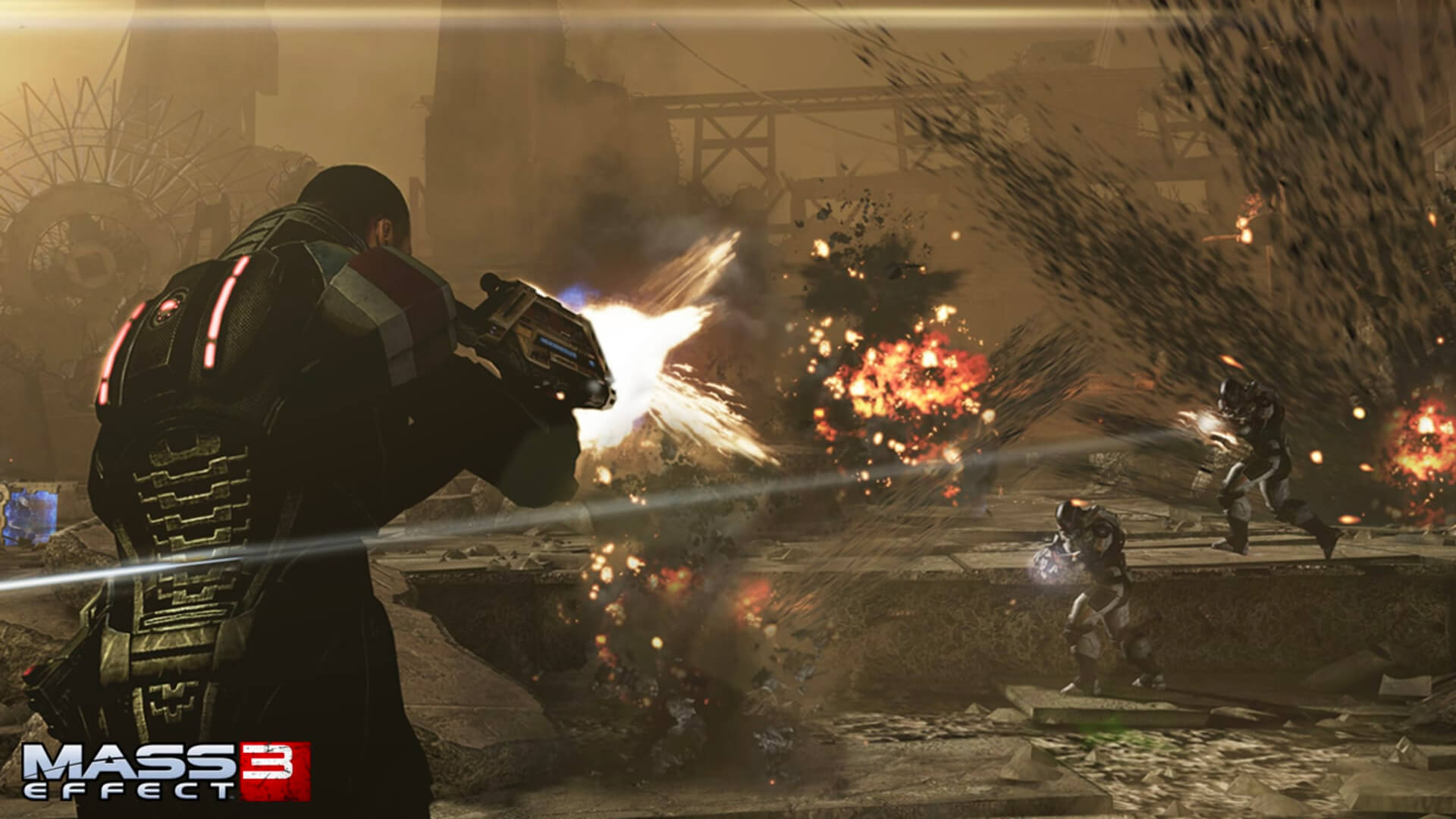 For me, I just can’t wait to get my hands on this game. I consider myself a really big mass effect fan and as it’s been close to 10 years since I played Mass effect 2 which is still one of the best games that I have played so to be able to relive that adventure with updated graphics is something that I a, super excited to do. I know some people might be annoyed with no multiplayer but if I’m honest I didn’t really play the multiplayer when I originally had the games so not a deal-breaker for me.