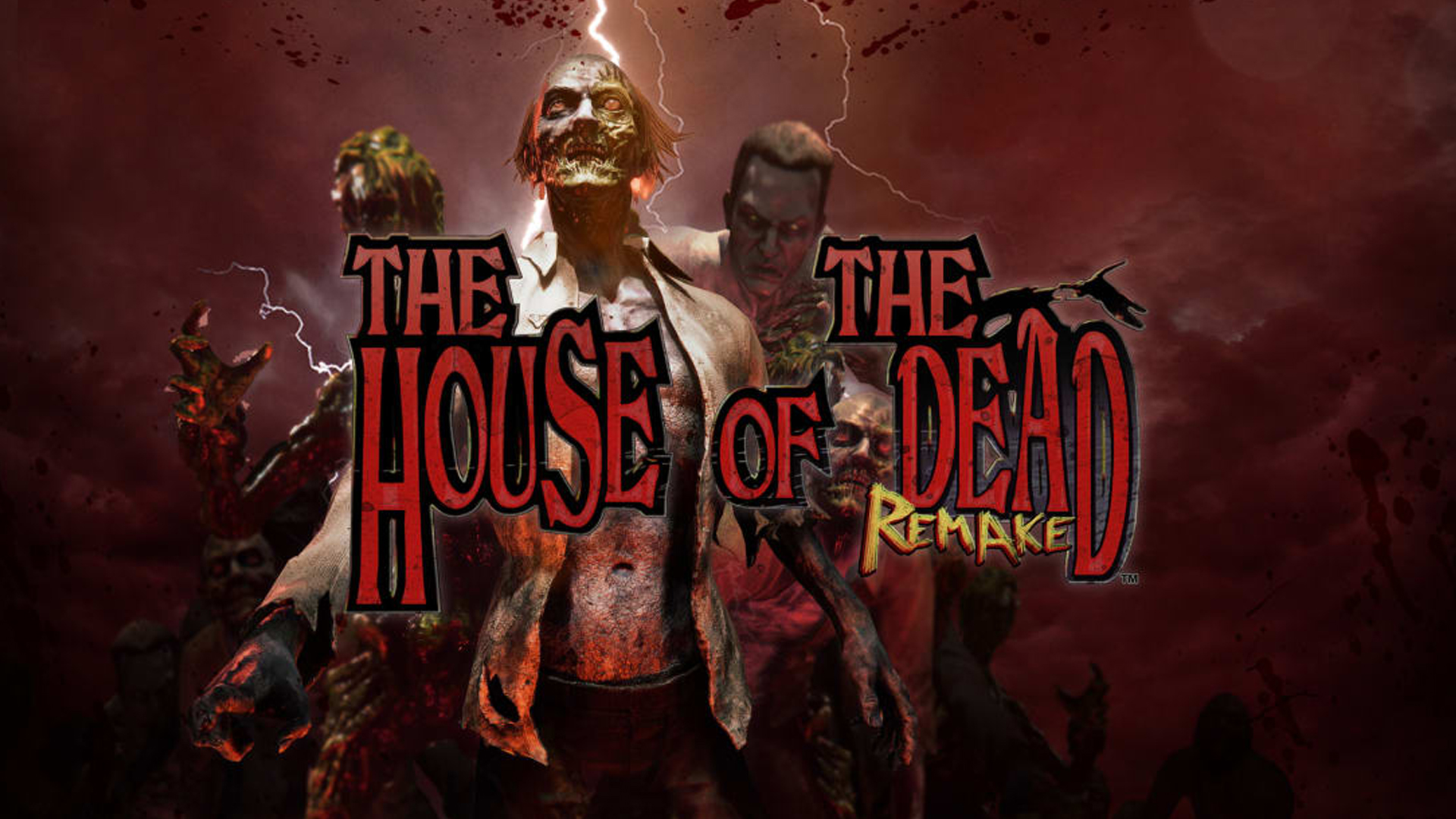 Coming in 2021 is The House of the Dead: Remake which was recently shown off running on the Nintendo Switch.

Sega actually showed the Nintendo Wii a lot of love with the House of the Dead series and now players will get to play the arcade classic (and the not so hot Sega Saturn port) in a new and modern way which looks like it is going to be a great deal of fun.

The first thing you have to talk about is the visuals. Originally released in 1997, the early 3D polygons used in that original game are very dated (even though they do have a lot of charm) and the Sega Saturn struggled to run the game at all. It is awesome that they have gone above and beyond with these fancy new visuals which bring a whole new style to the original story.

In case you did not know, House of the Dead is an on-rails light gun shooter that is all about fast-paced action.

This game is going to hold true to the original gameplay so if you are a fan of old school on rials shooters, you will have a lot of fun with this.

They have taken the old game and gave it new graphics; more responsive controls and you can play with a buddy and there are also multiple endings for you to discover.