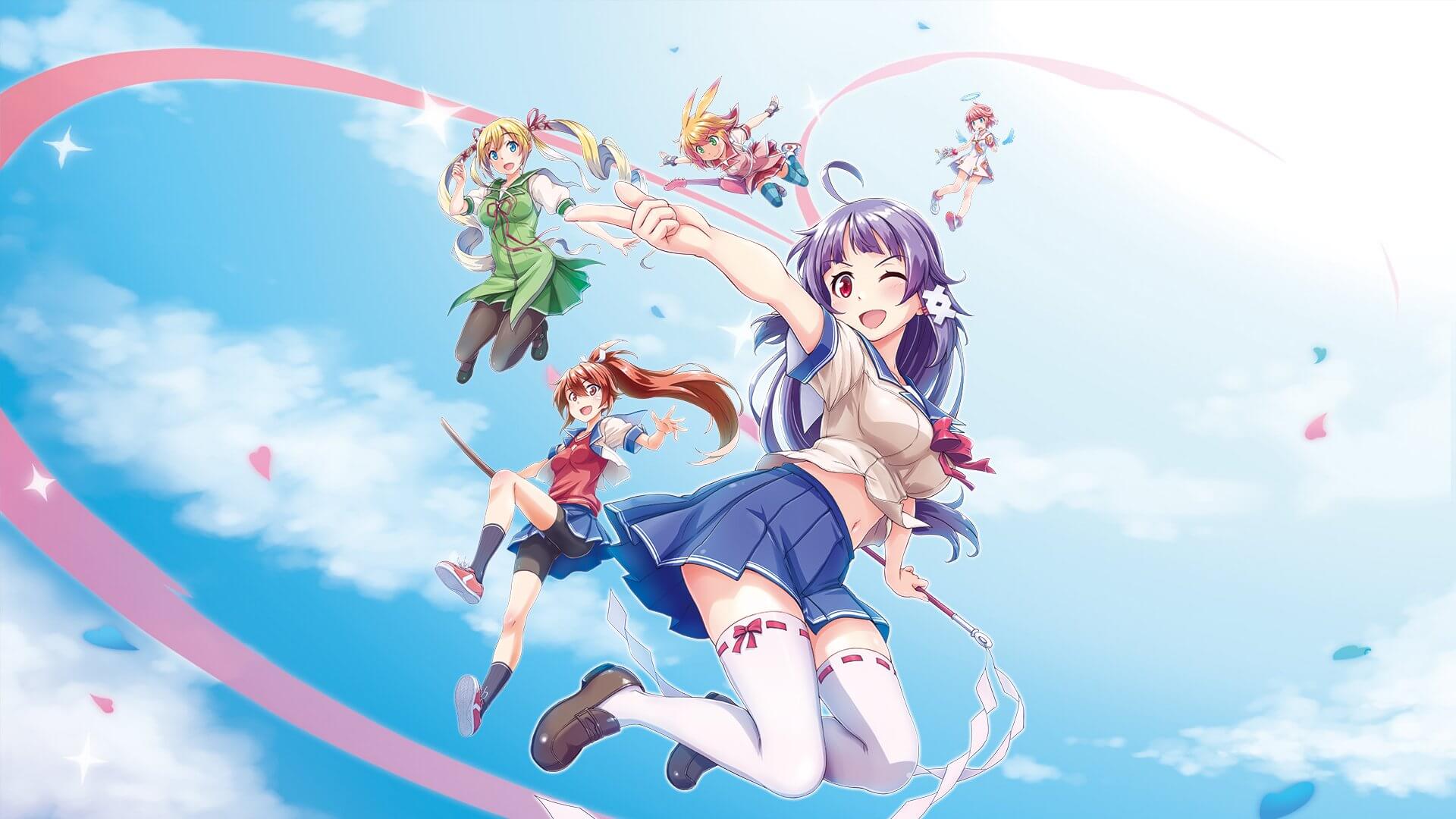 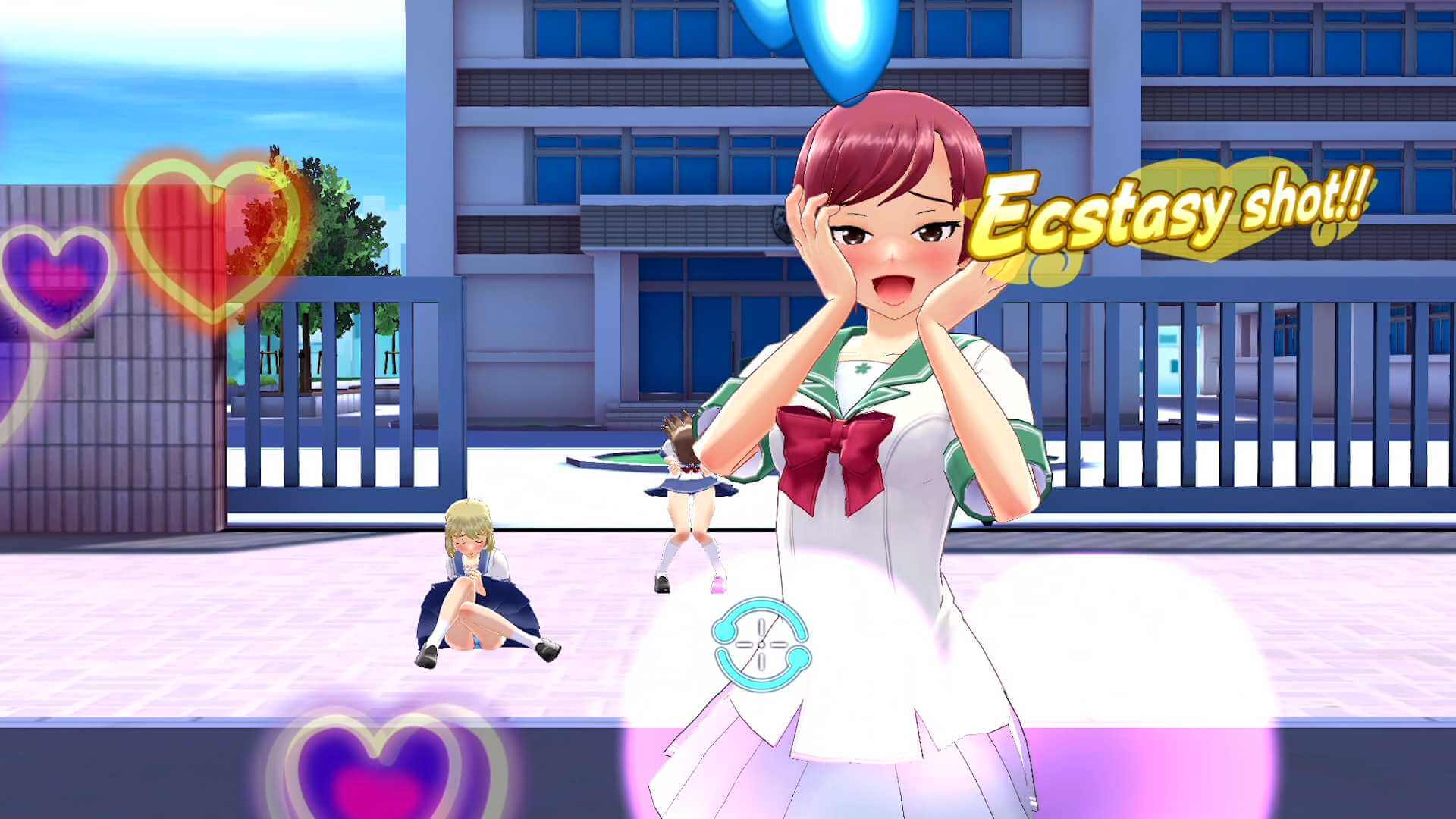 Developer Inti Creates has recently announced that they have canceled the Xbox One version of Gal Gun Returns, stating that the Xbox one version of the game will not be able to “ensure consistency” on the platform following deep discussion with Microsoft.

Inti Creates stated that  “As a remaster of the original Gal Gun, we wanted to strive to ensure that we stayed true to the spirit of the first entry in the Gal Gun series,” Inti Creates said in a statement, “and while the development of the Xbox version was complete and the master ROM under review, it became apparent, after productive discussion with Microsoft, that we would be unable to ensure consistency of experience across all platforms.” 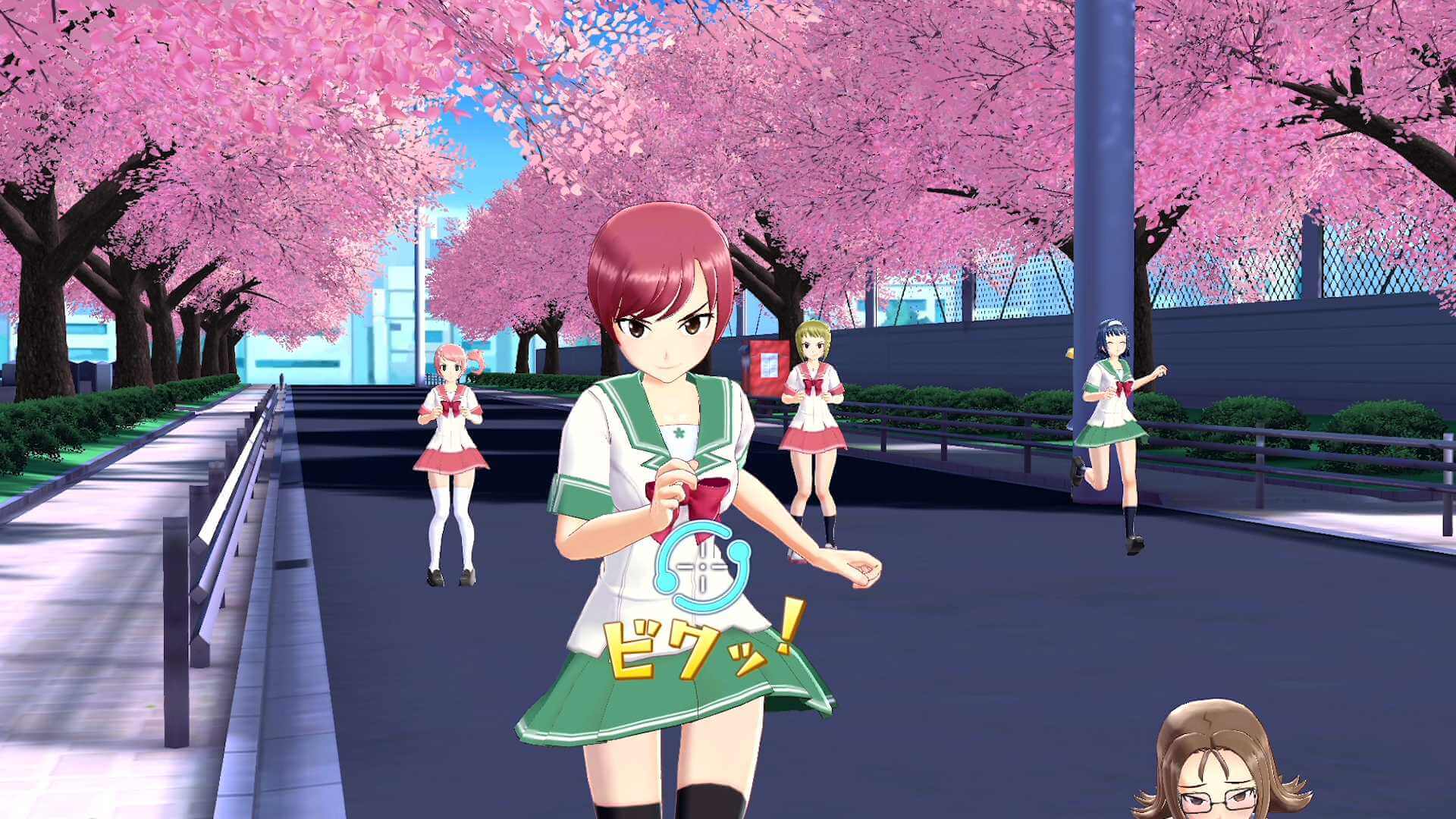 Gal Gun Returns is due out for Switch in Japan and Asia on January 28, 2021, followed by Switch in the west and PC via Steam on February 12.

This news is disappointing to hear as I was looking forward to playing this game on my Xbox series X in Feb as it would have been nice to see the gal gun series make a return to an Xbox console since the Xbox 360 days. maybe it doesn’t perform well  I’m sure this might be a case of censorship issues possibly the same reason we never saw this game announced for the PS4. I’m just surprised that it got cancel with under 2 months left for its release. To be fair I was actually more surprised that this game was scheduled for an Xbox One release as you don’t tend to see these games on Xbox consoles maybe during 360 days but on Xbox One I haven’t really seen many quote on quote fans service games show up on Xbox One in the 7 or 8 years of owning the console. I guess all isn’t ruined as I will just grab this game on the switch but would have been nice to experience on the Xbox series from a performance perspective