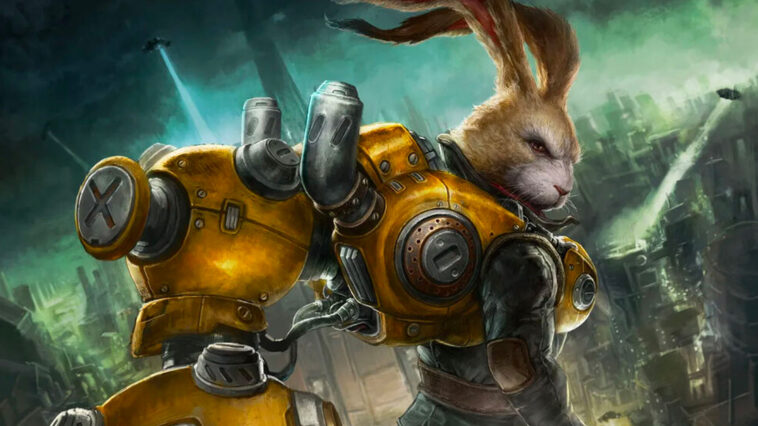 While there is no shortage of Metroidvania-style video games, F.I.S.T.: Forged in Shadow Torch due to its very interesting “dieselpunk” setting and animal characters has gotten people very excited. The game takes place in Torch City where these animals lived until one-day invading robots from the Robotic Legion took over. Rayton who is a rabbit has to lead resistance and fight back against the evil forces that have taken over the place.

It all sounds like it is going to be a ton of fun and the gameplay has a nice blend of exploration and fast-paced action. On September 7th a digital version of the game will be available for PS4 and PS5. There are also physical versions of the game, but so far only Asia (September 10th) and Japan (September 23rd) appear to have a physical version available.