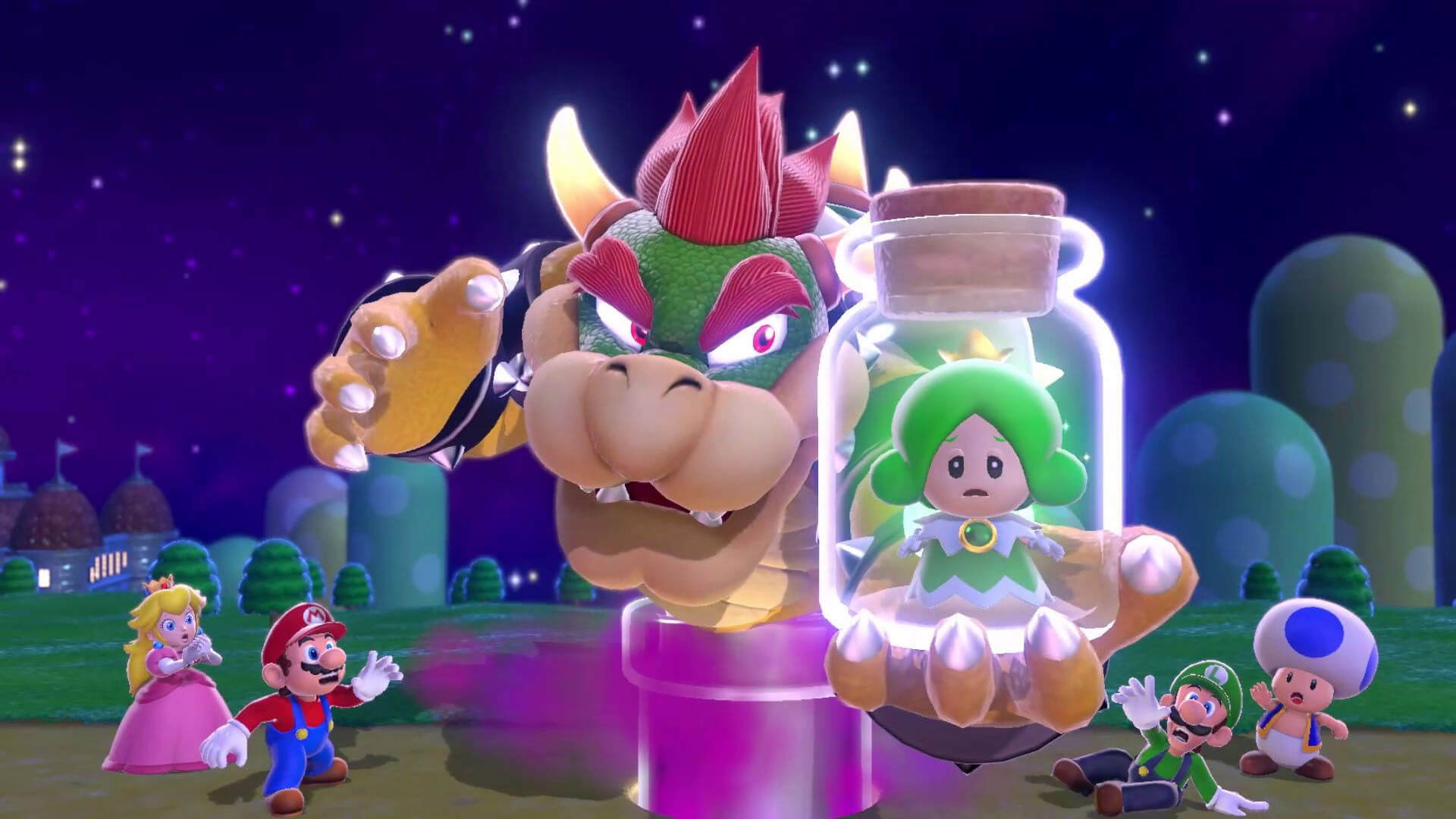 The first big game for the Nintendo Switch in 2021 is Super Mario 3D World + Bowser’s Fury. I would argue that Super Mario 3D World is one of the best Mario games ever made. It is also another Wii U port for the Switch. The poor old Wii U is becoming more and more irrelevant!

Anyway, today I thought it would be fun to look at some of the things that you need to know about Super Mario 3D World + Bowser’s Fury and why it is one of the biggest games of the first part of 2021.

There Is A Special Edition Nintendo Switch

Nintendo has made some amazing special edition Nintendo Switch consoles and on the same day that Super Mario 3D World + Bowser’s Fury is released; they are also releasing a new Switch design. It is called the Mario Red & Blue Edition and it looks awesome and it is priced at the same price as a regular Switch.

Thankfully, Nintendo is only allowing one per customer so scalpers should be less of an issue. It is worth noting that the game is not included with this, but that is ok. It looks really cool and it is the first time an actual Switch console has been a color other than black.

Bowser Jr Is Back

One of the coolest things about Super Mario 3D World + Bowser’s Fury is that Bowser Jr is back and he is teaming up with Mario in the new Bowser’s Fury mode. This looks like it is going to be a ton of fun and it is something that I cannot wait to play.

Bowser Jr has his own special abilities that can help Mario such as using his magic paintbrush to reveal hidden items. It feels like it was a million years ago since we had Bowser Jr getting up to all kinds of shenanigans in Yoshi’s Crafted World is it is great to see him back.

Many people will be buying this for the new Bowser’s Fury content, but what exactly this is, still remains to be seen. However, we do know that this mode is a “free-roaming adventure” that is exactly how Nintendo themselves have described this new game mode.

It looks like it is going to be a ton of fun! You need to collect the Cat Shrines to save the day and face off against the giant Fury Bowser, which you get to do as a giant Cat Mario that looks like he has gone Super Saiyan.

This Is A Great Game

This brought Mario to HD for the first time and it looks like the version we are getting on the Nintendo Switch does look a tad sharper. This game is so much fun and it is an adventure that is going to take you quite a while to get all the way through.

Super Mario 3D World is a great game to play with friends and family. You can play as Mario, Luigi, Peach, Toad, and even Rosalina once you have unlocked her. You can work together to try and get through the game and collect all the hidden stars.

Or you can be competitive, you still need to complete the level, but the person who does best then gets to wear a crown to show their supremacy! This is a Mario game that is fun in both single-player and multiplayer!