So far, I have spent a lot of hours with the PlayStation 5 and I have had an awesome time. While I am still getting used to the console and it does have your typical early day problems that are to be expected. I thought today I would look at five of the things about the PlayStation 5 that are not exactly filling me with joy right now!

It is worth noting that I am sure most of these issues will be fixed with future updates as Sony is always working on their consoles to make sure we get the best experience possible. 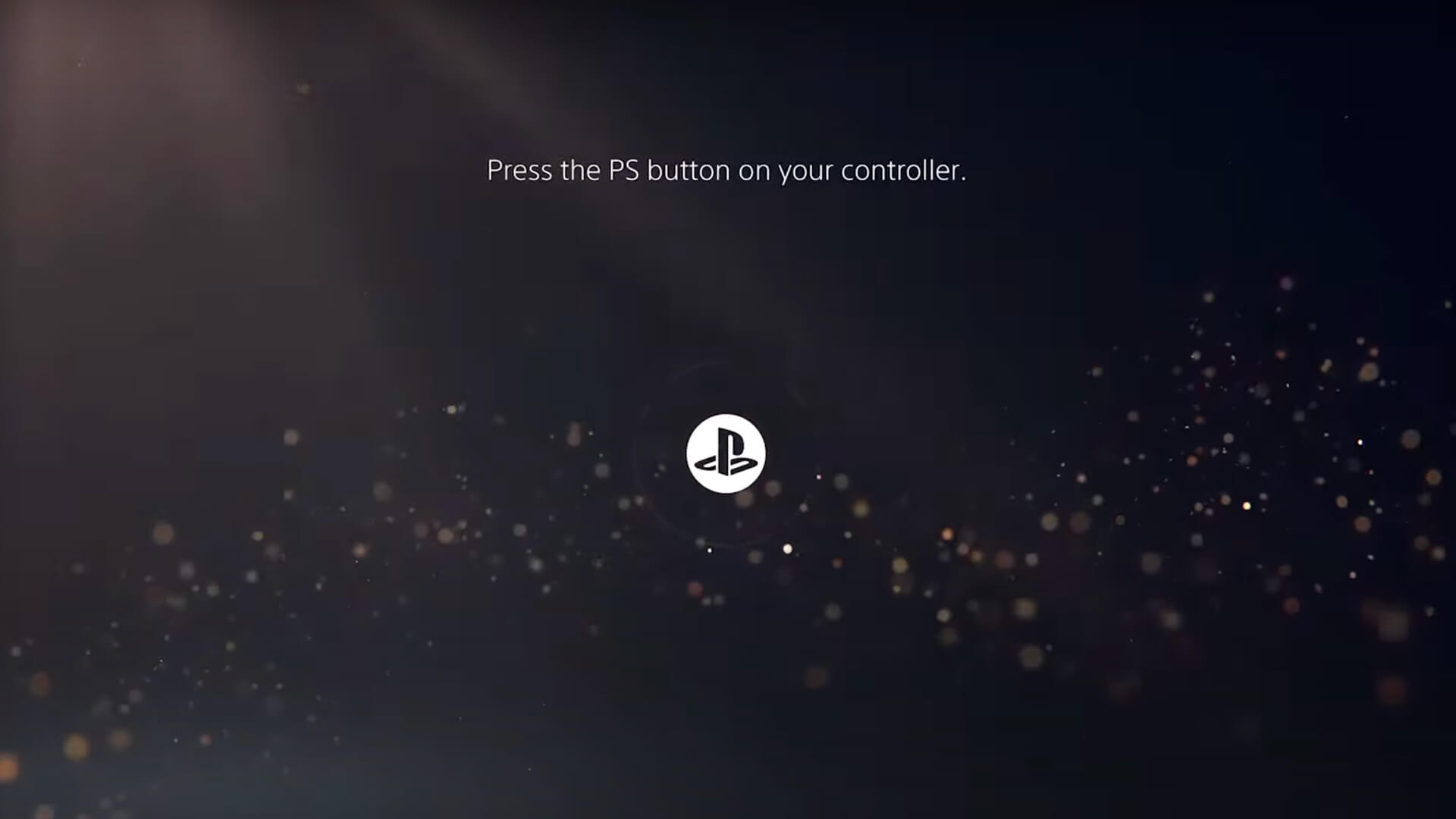 Turning Basic Features On Out Of The Box!

Ok, so granted this may have been a user error on my part. However, when I got my PS5, and set it all up and went through the process. Something happened that was strange. I set it so that it would charge things while it was in rest mode. Yet the first day I was using the console; my controller was running out of juice very quickly. I found out it was because the console did not have to charge the controller in rest mode by default. I had to go into my system settings and activate it!

It Saves Trophy Videos By Default

Much has been said about the fact that the storage capacity on the PlayStation 5 is rather lacking. What makes this worse is the fact that out of the box the system will record and save videos when you get a trophy by default! I am sure there will be many people who do not know this and over the course of a year-end up losing a ton of space to these unnecessary videos that the console feeds the need to record. 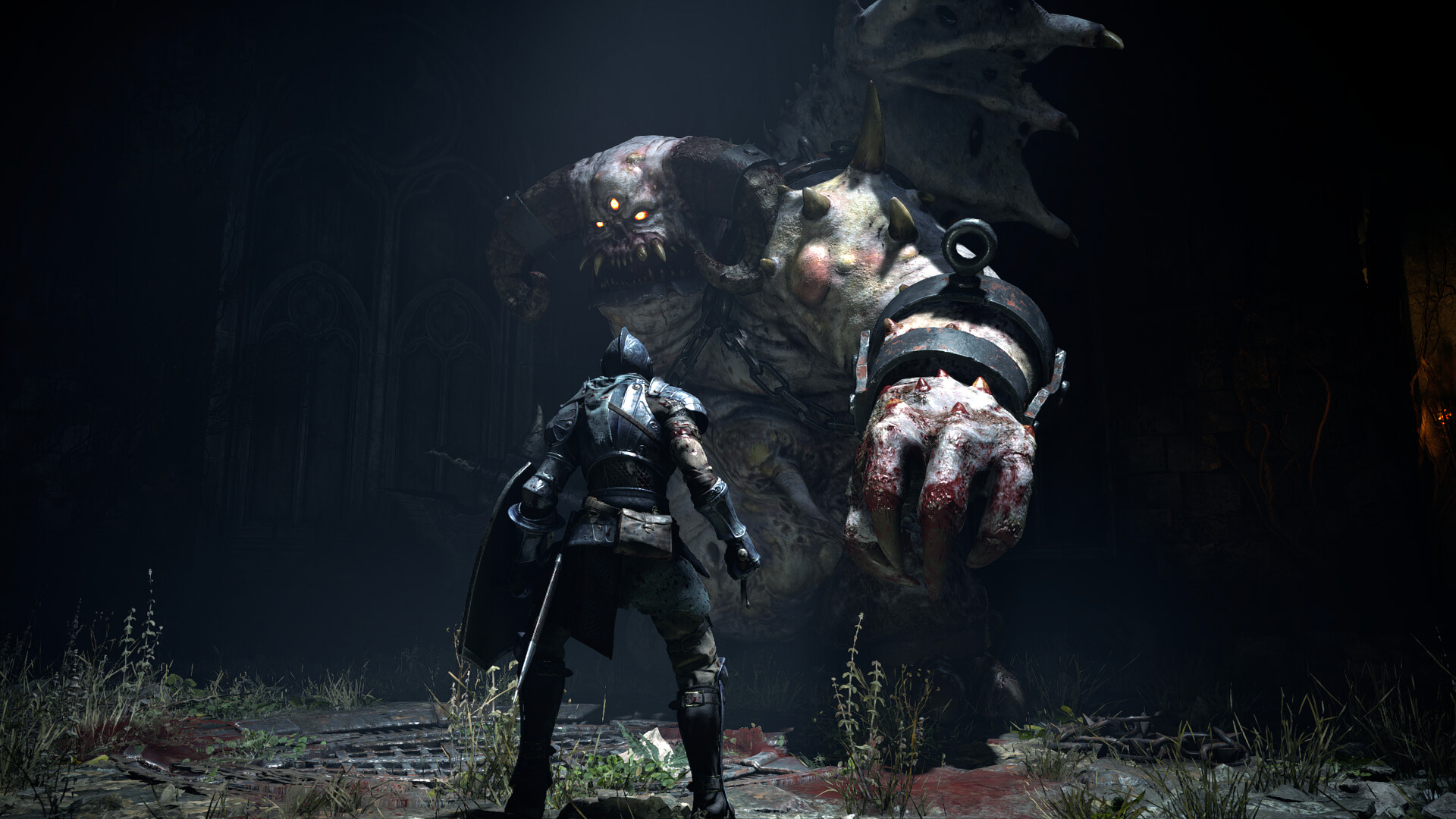 The Disc Drive is Very Loud

Again, this could be just my experience, but while the console is much quieter than the PlayStation 4 and its jet engine. When the console is spinning that disc, it is very noisy. To be fair to the console, I feel that the reason this is so noticeable is that for the most part, the console is pretty quiet. So, when it is ramping up that disc, you really do notice it. This is especially true if you are playing a game that is rather quiet. 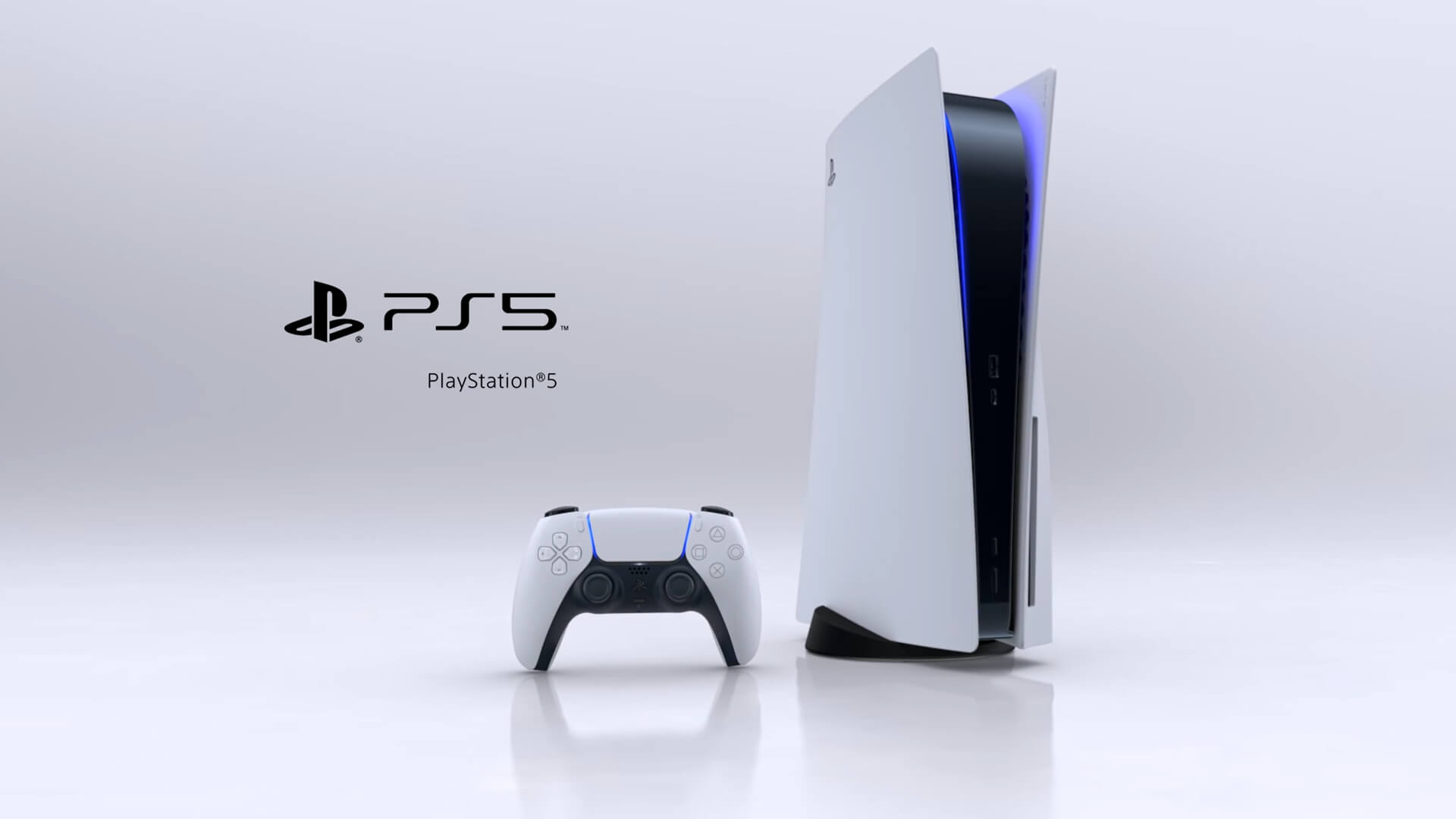 Some Games Have Music On The UI And Others Do Not

I actually like the UI on the PlayStation 5, but there is one thing that I have found a bit on the annoying side and that is the music. Some games have music that will play when you highlight them on the UI and it is very loud and rather abrasive. For me, the worst offender of this is Mortal Kombat 11 Ultimate Edition. It may just be me, but I cannot see an option anywhere to turn this off. 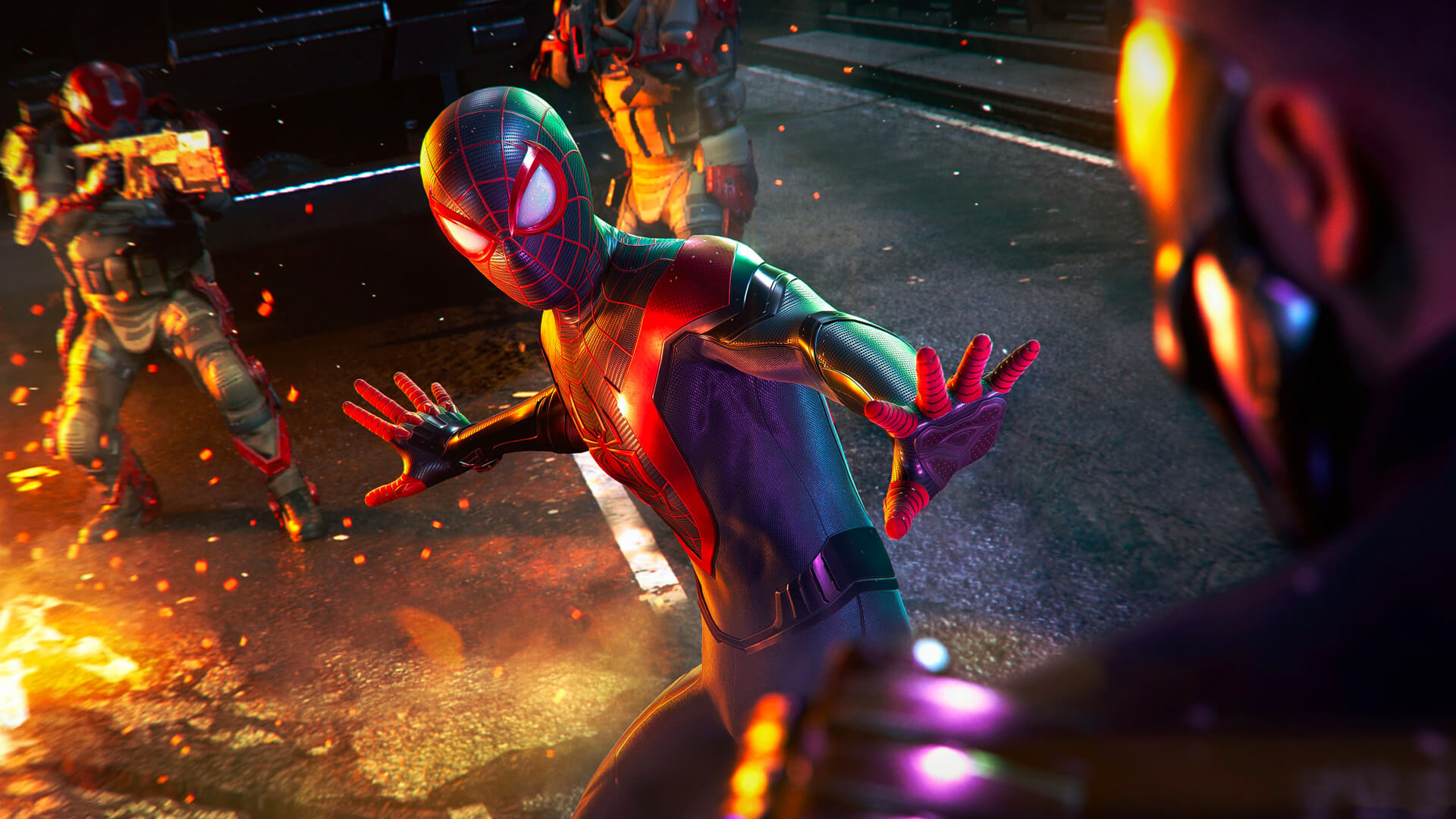 While my favourite game of the PlayStation 5 launch was Spider-Man: Miles Morales, at the end of the day that game is also available on PlayStation 4. This means that in truth, Dark Souls and the pack in-game (which is awesome by the way) Astro’s Playroom are currently the only games that you can play exclusively on the PlayStation 5 console. We all know that the games are coming, but exclusives are in really short supply during the launch window.