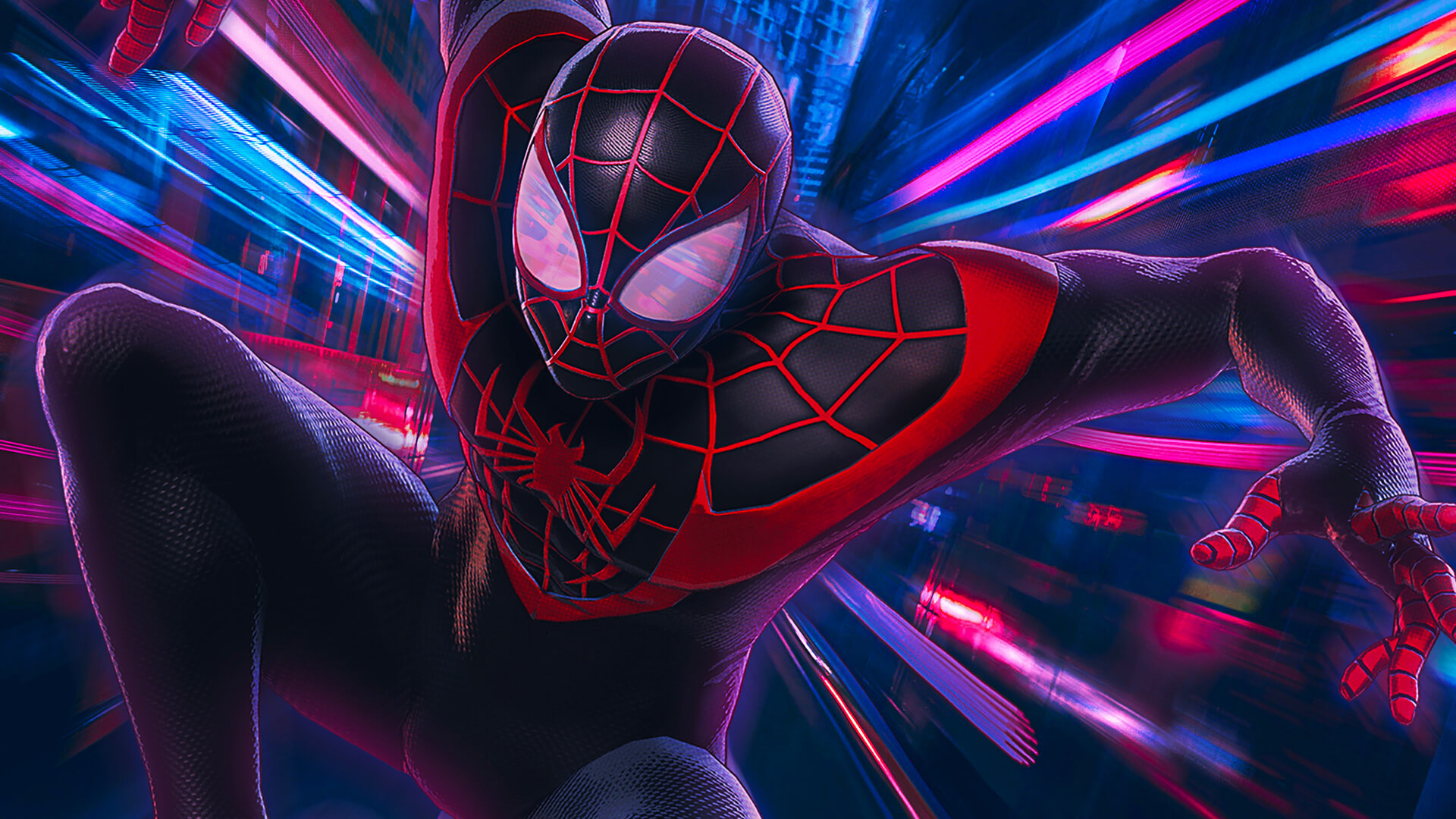 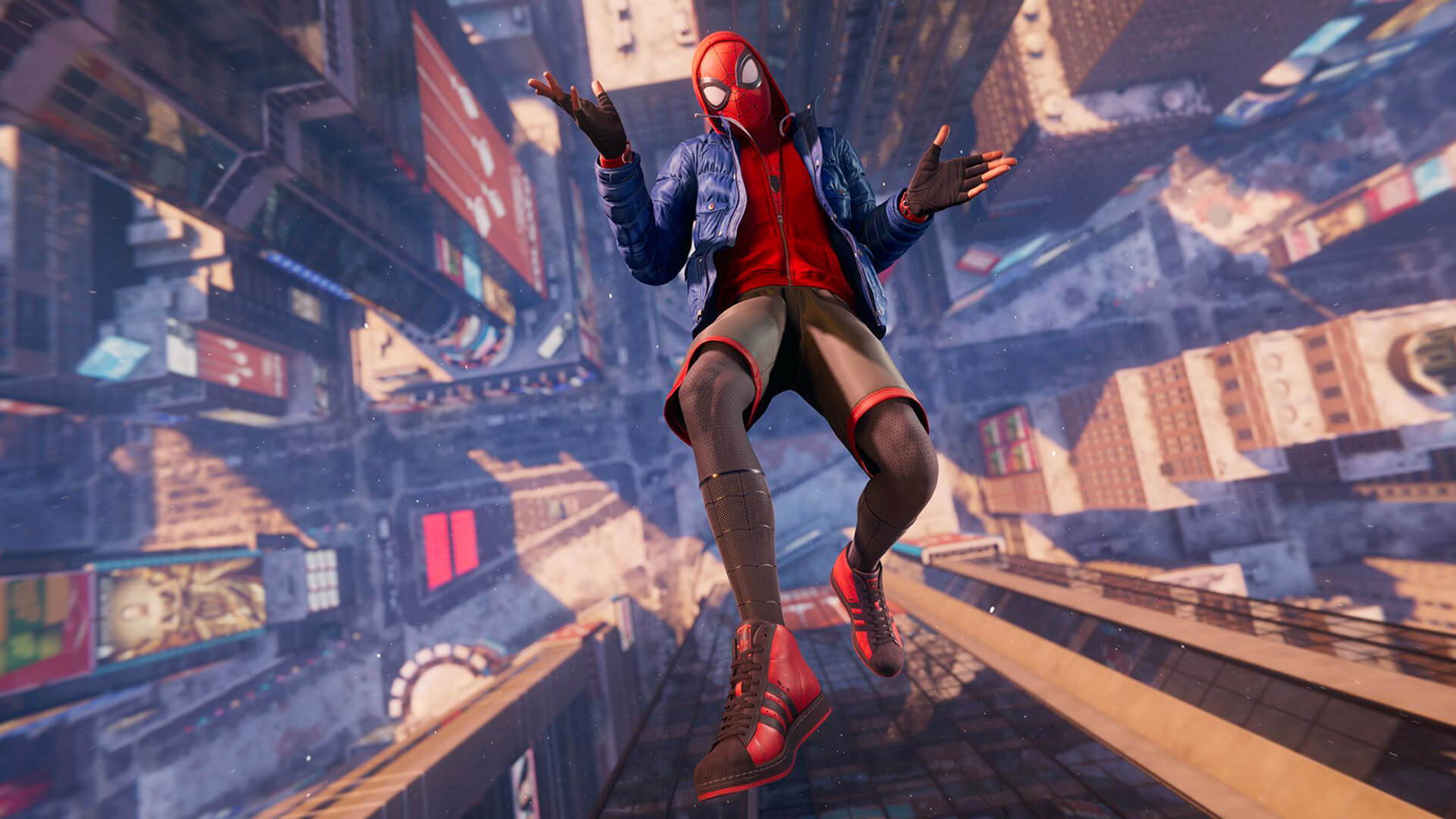 Still, there is always room for improvement, and here are the 5 things I hate about Spider-Man: Miles Morales. I do have to state that these are more pet peeves than things I hate so take what I am saying here with a big grain of salt as the game for the most part is fantastic.

Is This A Full Game?

One of the things that got many people talking about Spider-Man: Miles Morales was when they compared it in size to Uncharted: Lost Legacy. Lost Legacy was a fantastic game, but it was a heck of a lot smaller in length and scale than Uncharted 4 was. It has to be said that this game is the same. You are still looking at 10 to 15 hours of content here which is great and it is a riot while it lasts. Some people though may be coming into this expecting a game that is the same length as its predecessor.

Not Being Able To Skip All The Cutscenes

I thought that the story they told here in Spider-Man: Miles Morales was actually a great deal of fun. When I finished the game, I jumped straight back into the new game plus so that I could earn that platinum trophy. While this was a lot of fun to do, only some of the cut scenes let you skip them. Some of these could be rather long so I feel that for the new game plus mode, all cut scenes should have been skippable. 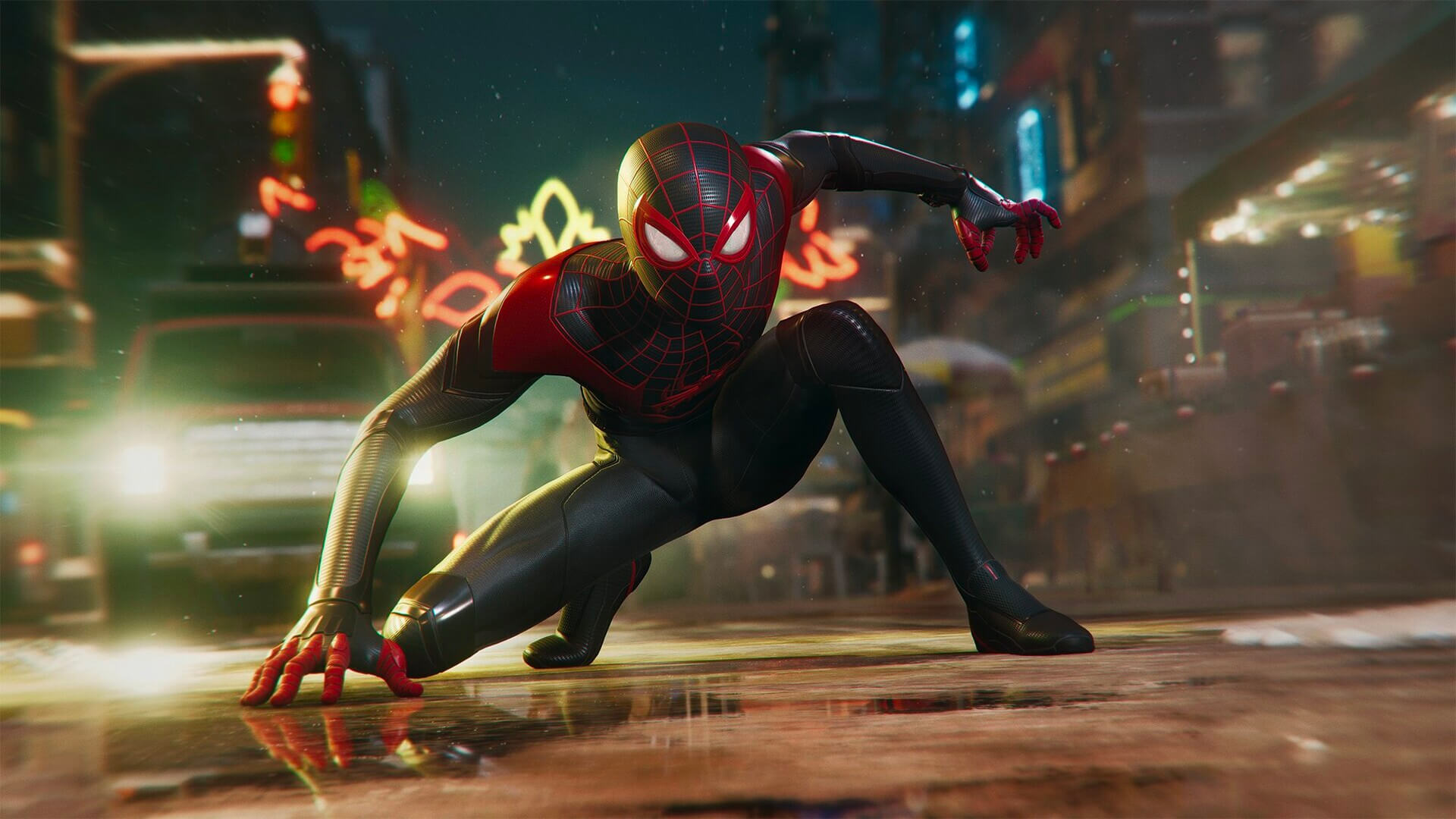 Ganke Are You There?

This is something that happened no less than four times during my initial playthrough of the game and it was very annoying. I liked Miles’s buddy, Ganke who would call you on the phone to help you out and move the story along. At some points of the game, the dialogue does not play, but when you are doing a mission and Ganke pops up to tell you something. If the dialogue here does not happen, the mission does not progress. Each time this happened to me, I had to reload the last checkpoint. This is a bug that is only happening to a small number of people, but those who have had to deal with it find it very frustrating.

OK so I’m not gonna lie I was annoyed that I purchased the ultimate edition of the game. I understand that its price fairly because you get 2 games for £70. My gripe is given the fact that Miles Morales is a pretty short game so in theory, charging £50 is already asking a lot and I still think it’s a bit cheeky charging £20 for a remaster of a game that was released just over a couple of years ago. I think the fact they called this an ultimate edition I just feel that Sony could have easily thrown in a couple of digital features to justify the £70 price tag. 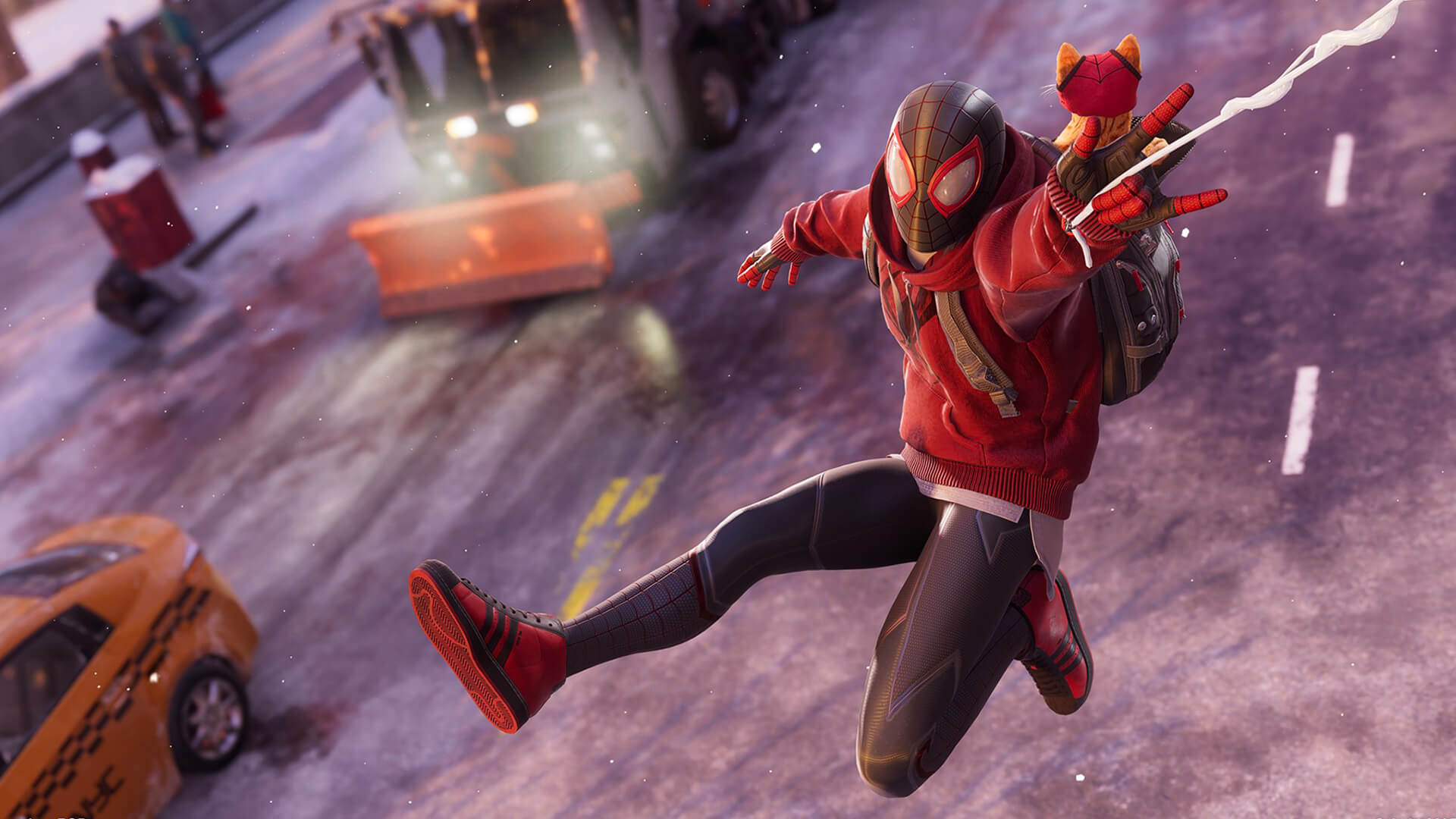 I’m not gonna lie the Camera angle had me feeling nauseous during combat as sometimes it’s very difficult to see who is shooting you or hitting you. Maybe I’m playing the game wrong but when you have 3 or more enemies to fight it can get frustrating trying to keep on top or get a great view of beating the enemies up flawlessly without spamming the dodge button. When I first fired up the game I lost count of the number of times I have died not being able to see who is punching or shooting me and if you have 10 enemies to face there’s a strong chance you will end up on the receiving end of a beating you won’t see coming unless you are just gonna spam the dodge button that will get you dizzy. in all fairness I did get used to it after about 2-3 hours of playing but if you haven’t played any batman or even the first spider man game you might be in for quite an overwhelming experience in your first few battles.