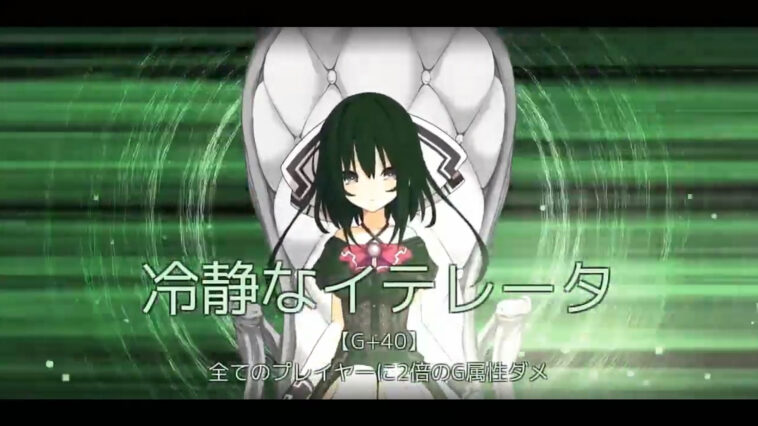 That is right there is actually a game that is called White Girl but instead of being some “Karen” simulator. What we have here is a very interesting real-time color-changing strategy game that is also a card game as well. Currently, White Girl is available for PC and mobile, but the Nintendo Switch is now getting in on the action as the game is slated for a September 2nd release. The game is going to support many languages, including English so this is not just going to be for Japanese audiences. This is a very strange game, but for those that get into it, it is said to be very good and also quite addictive.

White Girl is a very hard game to describe. The battle system is all about color. The various values of different colors are what dictates the way a girl looks and also her stats. It is the kind of game that may take a while to get your head around, but if you like card games that have a great deal of strategy and are not scared of a pretty deep learning curve, this could be just the game you need to keep you entertained.