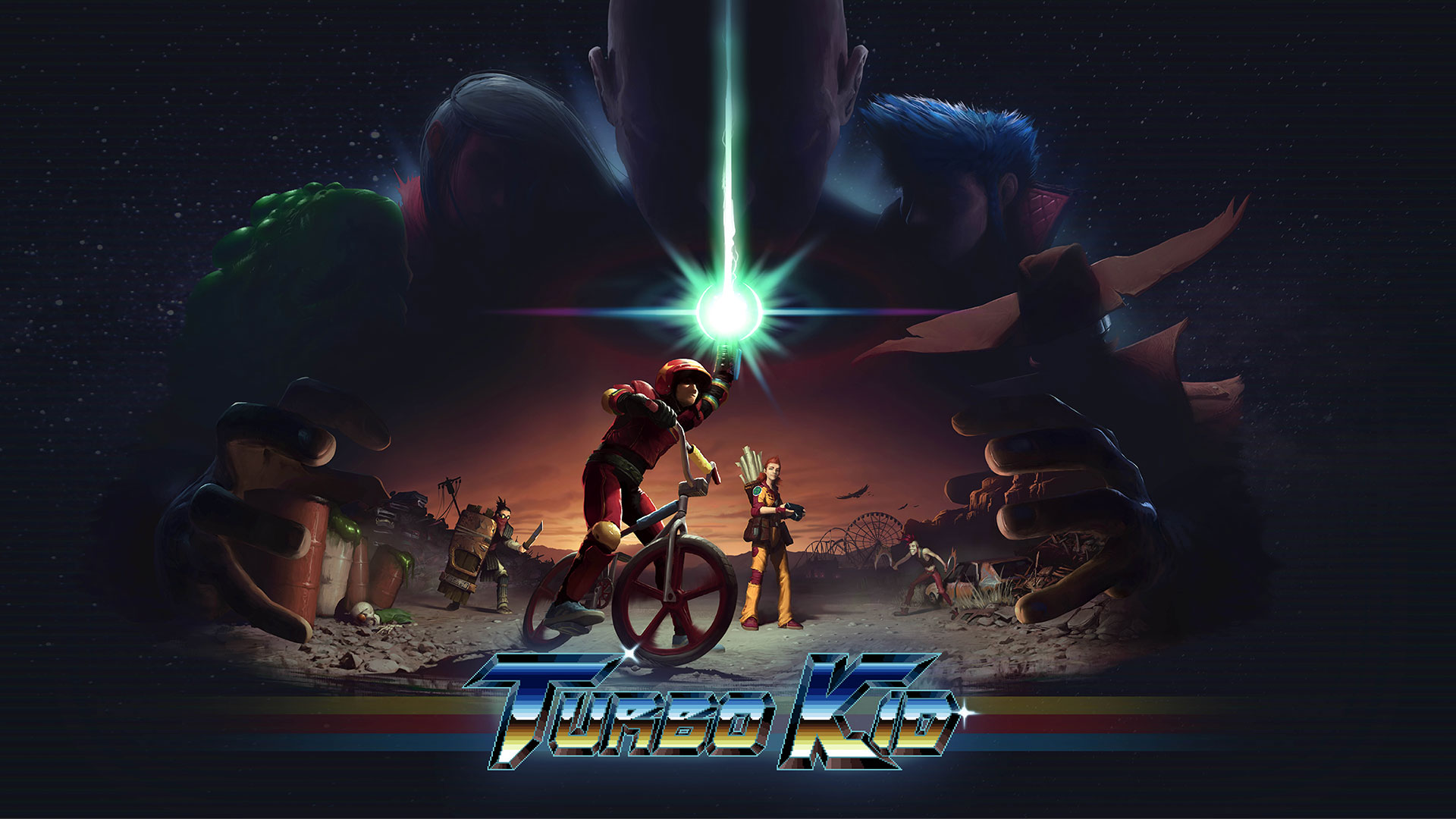 Developer Outerminds recently announced the upcoming Metrovoidvania game Turbo Kid, which is based on the 2015-released Canadian film.  The game is set to launch at some point in 2022 and takes place in the distant future of 1997, where The Kid must fend for himself as he crosses the wasteland in search of a friend.

In keeping with the movie, the game will feature sprawling and diverse environments, comically over the top gore, a heartwarming story, and cool BMX tricks, all wrapped up in a throwback package.

Now as someone who seen the movie which was pretty decent, it’s gonna be very interesting to see how the game pans out. Over the years it’s always been tricky for video games to mimic movies or movies to be based on games. I just hope in this instance that this game falls on the side of the fence where they have made the successful transition rather than it feeling mediocre. From the look of the trailer, the game looks pretty cool and I do like that Old skull pixel style which kind of reminds me of a cleaner Atari 2600 visuals or maybe NES but certainly fitting in the Metrovoidvania world.