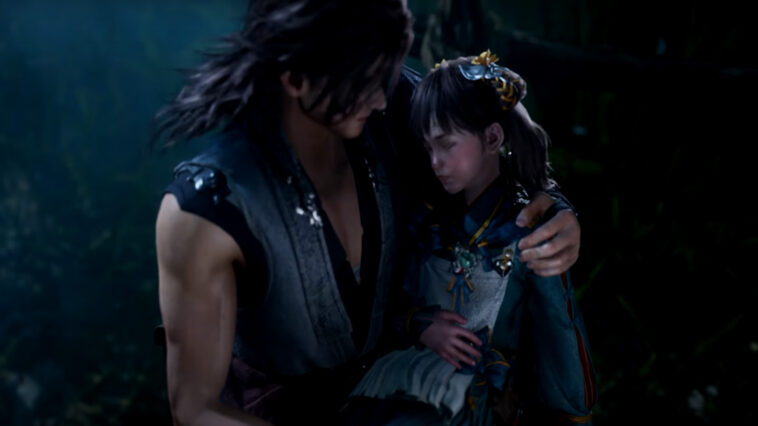 Faith of Danschant: Hereafter is the highly anticipated sequel to Faith of Danschant which was released back in 2017. This is an action RPG with heavy ties to Chinese mythology and that is very, very cool. The developer, JoyFun Game has just released a new 12-minute gameplay trailer that shows off what we can expect from the game when it is eventually released.

The trailer shows some fantastic fighting action with fluid animations and spectacular visual effects. We get to see some very interesting enemy designs as well such as these strange lizard-type people and a hulking minotaur. This looks like it will be a great deal of fun when it is released. While no date has been announced, this will be available for a console as well as a PC.