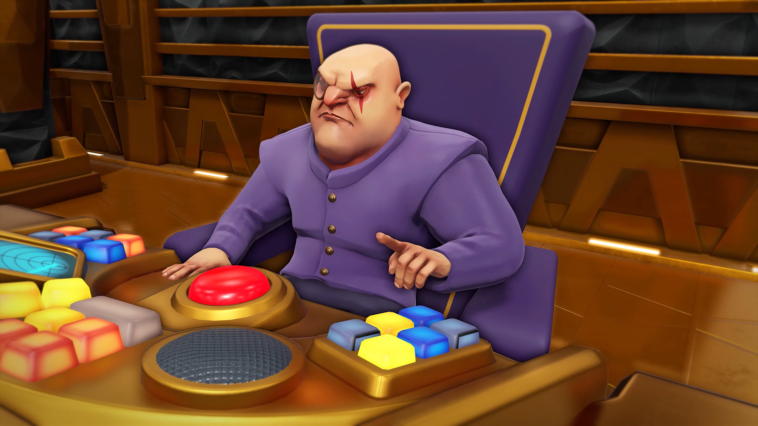 Evil Genius 2 is a hilarious and fun strategy game where you play as an evil genius as you build your dream lair and make plans for world domination. You can hire a bunch of minions to do your bidding and even create some pretty epic, dangerous and funny devices to help in your quest to put an end to all heroes and take over the world. The game was well-received on PC when it was released in March, but the console version has now been announced.

It will be released for PlayStation 5, PlayStation 4, Xbox Series X/S, and Xbox One at some point in Q4 of 2021. It was also announced that the game would be part of the Xbox Game Pass service.