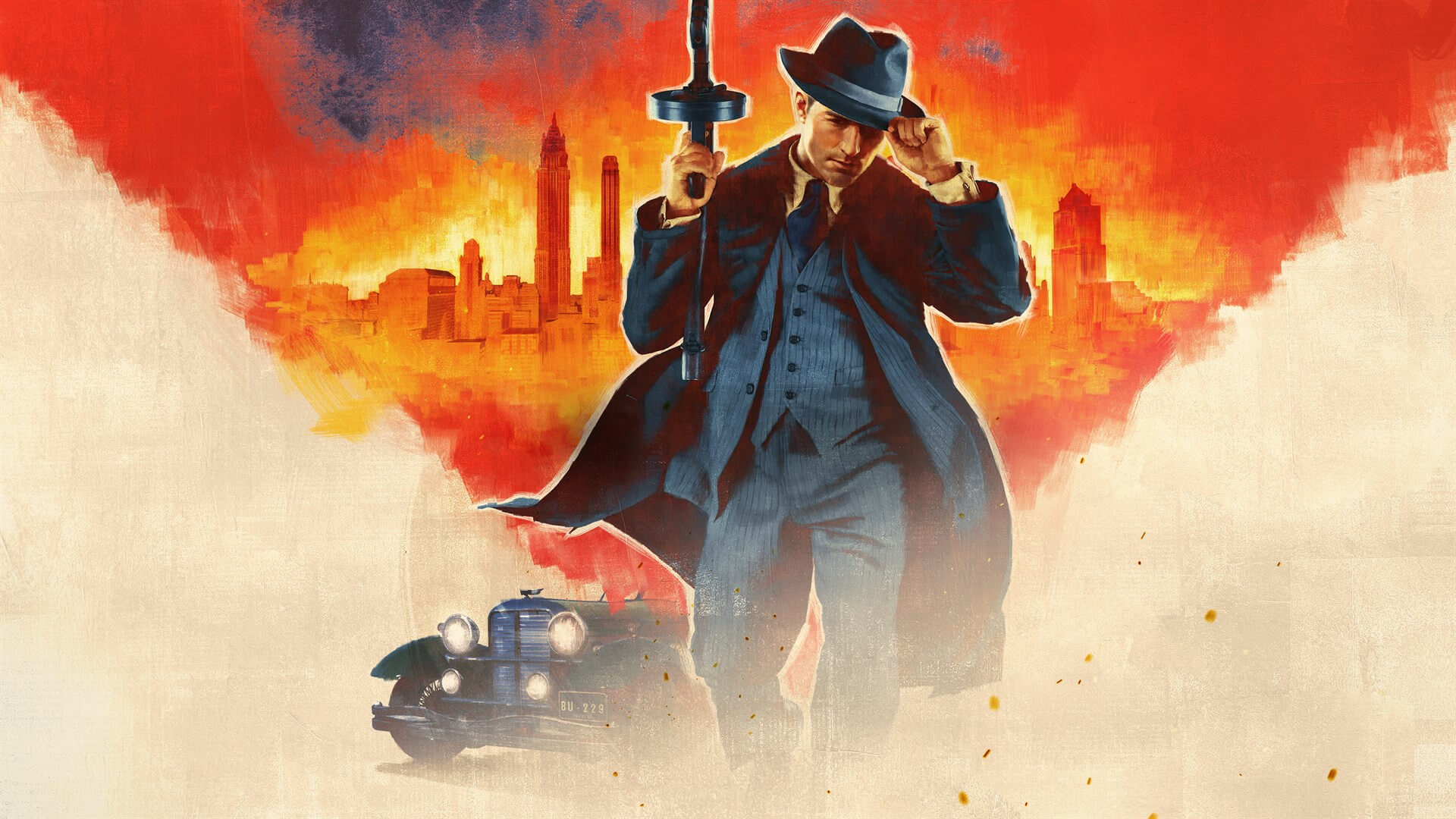 I have to start by stating that Mafia Definitive edition is a tremendous game. Many people look at the Mafia II definitive edition and thought this was going to be more of the same, but that was not the case at all. For the most part, they nailed this one and it still is one of the best gangster stories I have played through in a video game.

Ok, so to be fair Mafia was originally released just before the whole open-world game thing took the world by storm. However, Lost Heaven is a tremendous location that has clearly had a lot of time spent on it in this Definitive Edition. Yet, you are no freer to go and explore it here than you were in the original game. While the story is great, I do wish that they opened up the world a little and let us explore this interesting 1930s city. I am sure many people will be shocked at just how linear the game is. 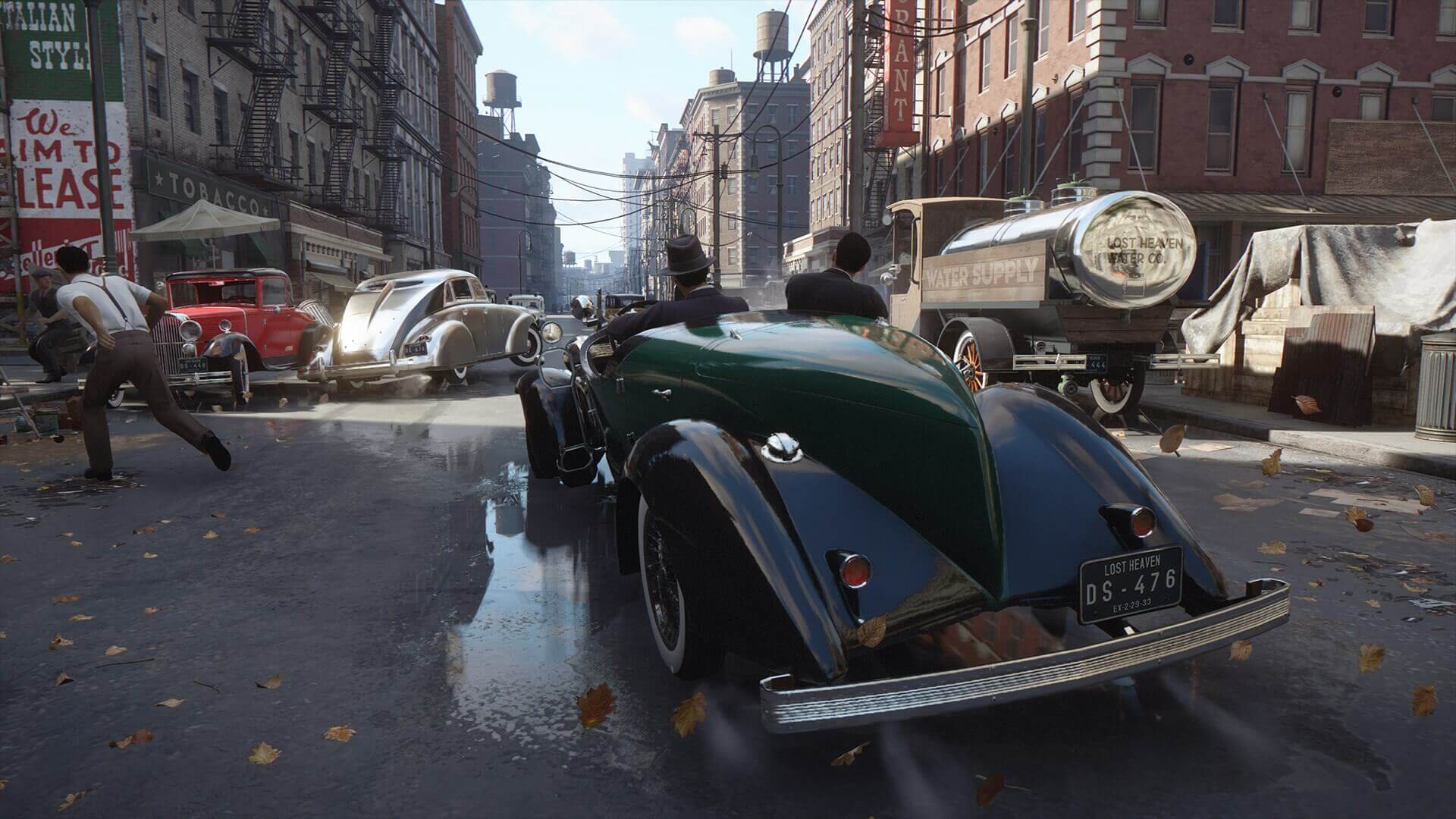 It Could Have Done With A Photo Mode

Lost Heaven is a slice of 1930s heaven. It is inspired by places like New York, Chicago, and even a bit of Los Angeles. It is a great setting for a game and one that captures the time period perfectly. One feature that is sorely missing in the game is a photo mode to let you truly appreciate just how incredible this place is. Now, to be fair a photo mode is something you would find in an open-world game, but it is a feature I think would have been fun here. 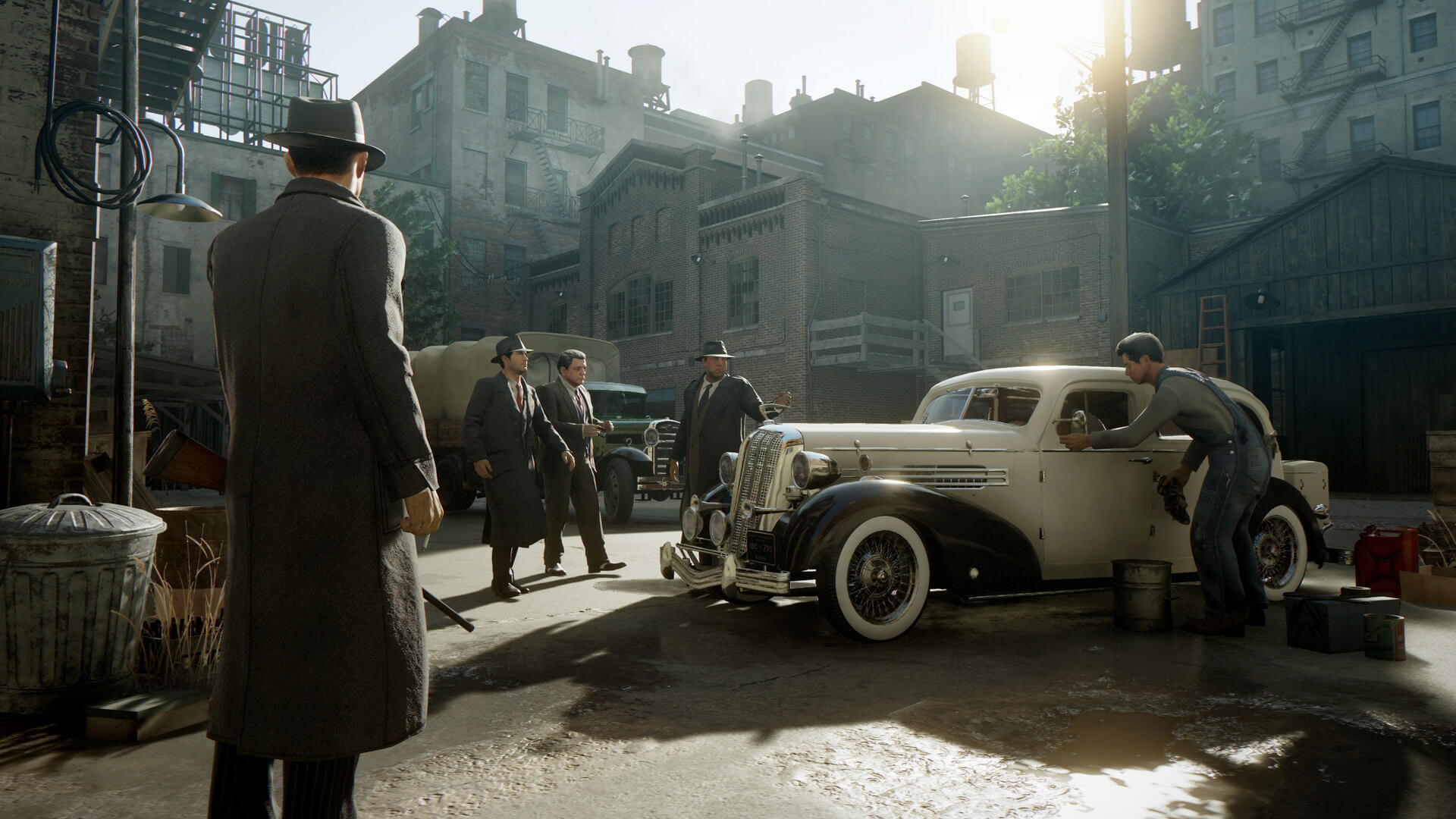 I Hate The Driving In Classic Mode

Classic Mode for many people is the only way to play Mafia Definitive Edition and I get that. Having a more difficult and realistic way to play the game is a cool idea. The thing is, the driving in this mode is very frustrating. It is not just having to obey the rules of the road or the cops are on your butt. It is more the handling of the cars which feel very, very lose when you are trying to take corners and not plow into another driver.

Speaking Of Driving… The Big Race!

One of the most infamous sections of the original Mafia game was the big race. The idea of taking part in a 1930s motor racing event is really cool. The story behind it and the cinematic flair is done very well in this new version. However, this was already the toughest section in the original game and it is even more difficult here. You have to win this race; you cannot come anything other than first. I would wager that even those hardcore Classic Mode fans would have toned down the difficulty here.

It Makes The First Game And The 2nD Remaster Irrelevant

Ok, so really is this a negative? However, this is done so well that it has made the original Mafia game completely irrelevant. I see no reason at all for anyone to go and play that game over this one. Also, Mafia Definitive Edition has clearly had a lot of love put into it that it makes that half-assed Mafia II Definitive Edition we got a few months earlier seem even worse!