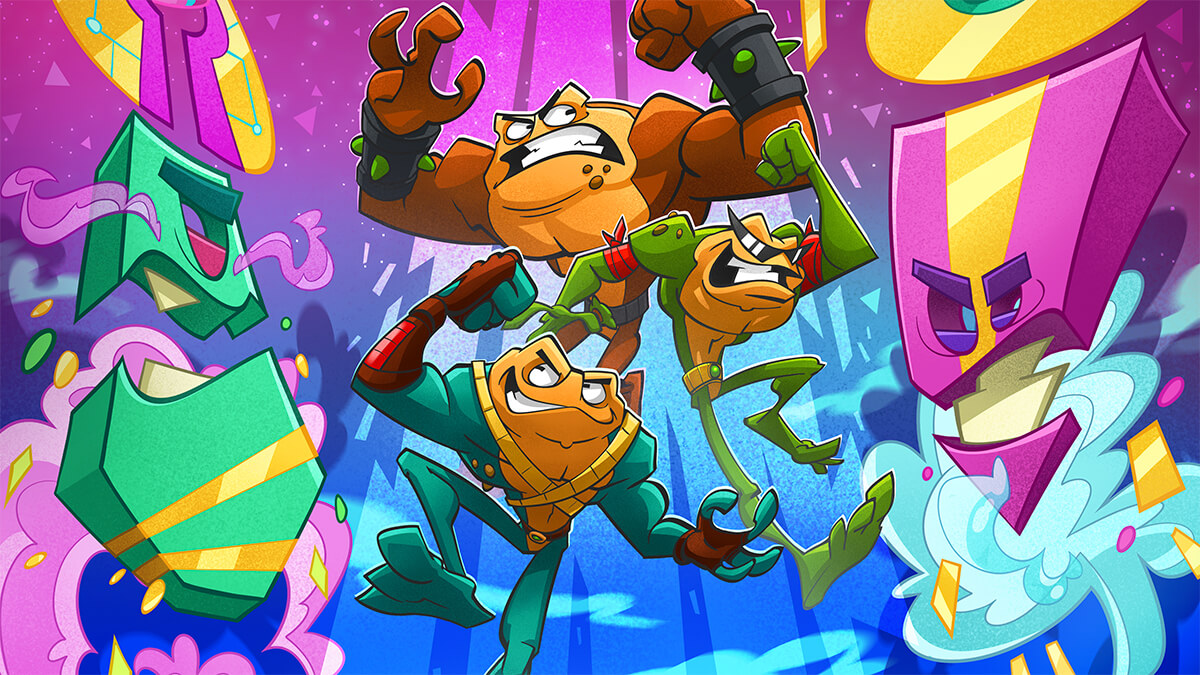 The fact that Battletoads came back really blew my mind. I will be honest and say that I never cared for the NES Battletoads, but I did have a lot of fun with the SNES game, Battletoads in Battlemaniacs. I was very interested to see what Rare would do with the franchise and the early trailers we saw looked promising. I have now beaten the game twice and had a fantastic time. Seriously, this is probably going to make my top ten of the year list!

However as good as the game is, Battletoads has a few things that made me want to pull my hair out and those are what I want to share with you today. I must say that even with these annoyances, Battletoads is worth checking out.

Ugh, this is by a mile my least favorite part of the new Battletoads game. There is a section where you have to fix the spaceship and to do this the game gives you these mini-games. These range from rapidly pressing a, changing the size of these hexagons, pressing a button at the same time, and so on. 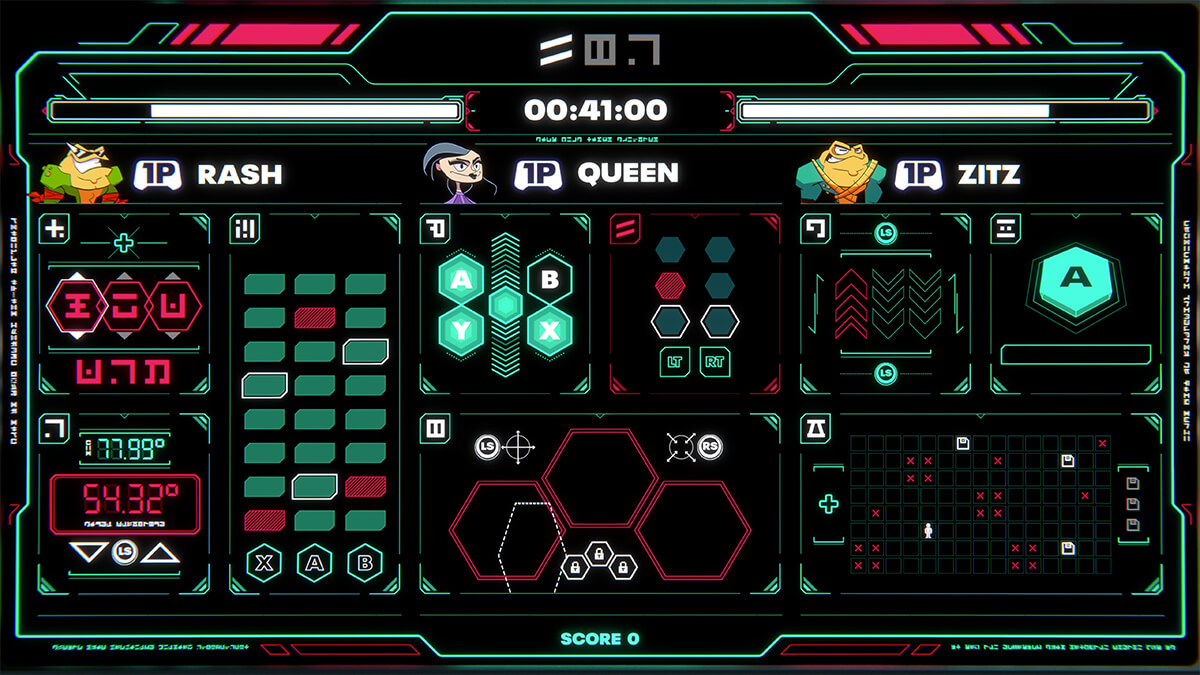 The thing is, there are a couple that the game does not explain to you at all! One, in particular, put me right over the edge and I had to keep redoing it until I did it by dumb luck. The fact it makes you do this more than once really made me hate it!

For a beat-em-up style game, Battletoads has a ton of variety in the gameplay. The thing is, the beat-em-up levels are not as frequent as I feel they should have been. 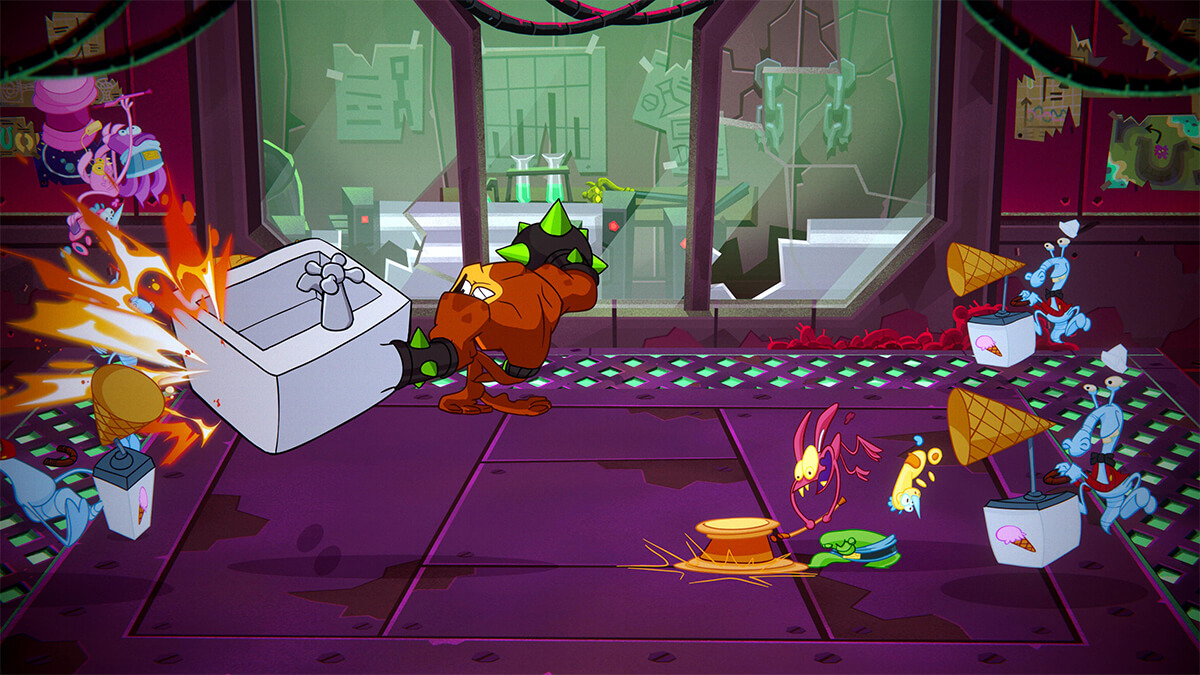 I think just two more beat-em-up style levels would have made a ton of difference. I know it is a bit harsh to criticize the game for having too much variety.

The Hoverbikes Last Too Long

Thankfully the hoverbike section in the new Battletoads is nowhere near as frustrating as it was in the original. As a matter of fact, if you get used to using LB and RB to move left and right instead of the analog stick it is pretty easy. 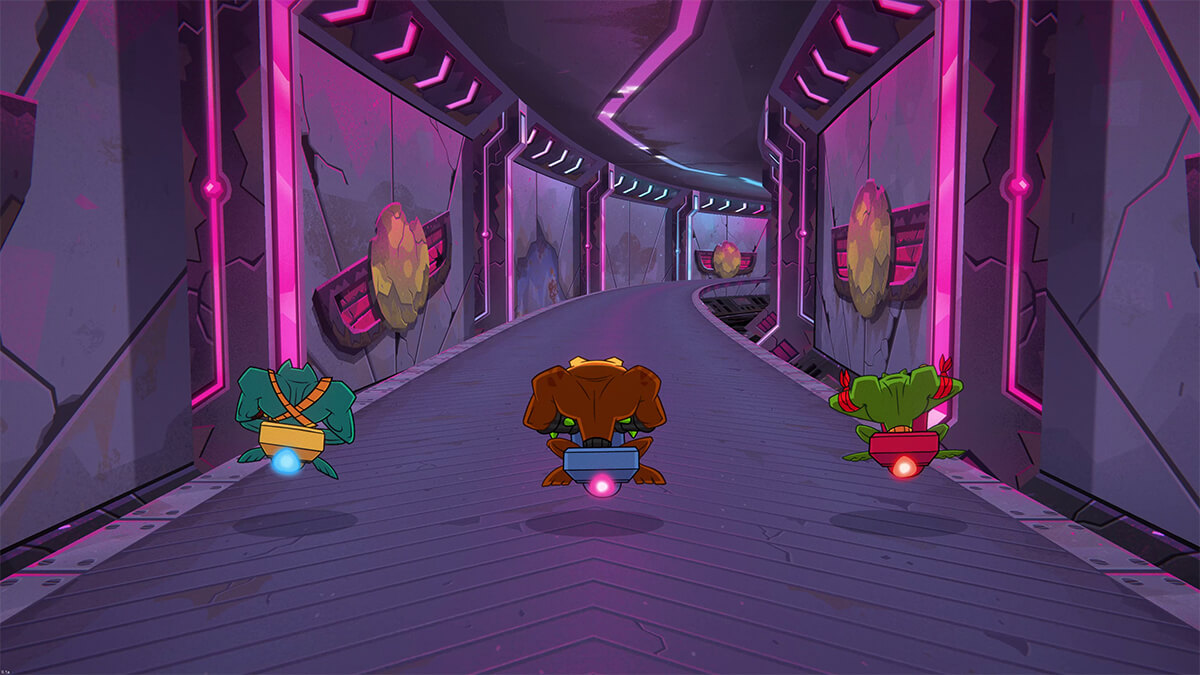 However, the hoverbike sections last way too long and they become a tad boring. I think at half the length these stages would have actually been pretty damn good.

I was surprised that they had side-scrolling sections in the game, but there is one level with Pimple that like the hoverbike section I feel lasts just a bit too long. 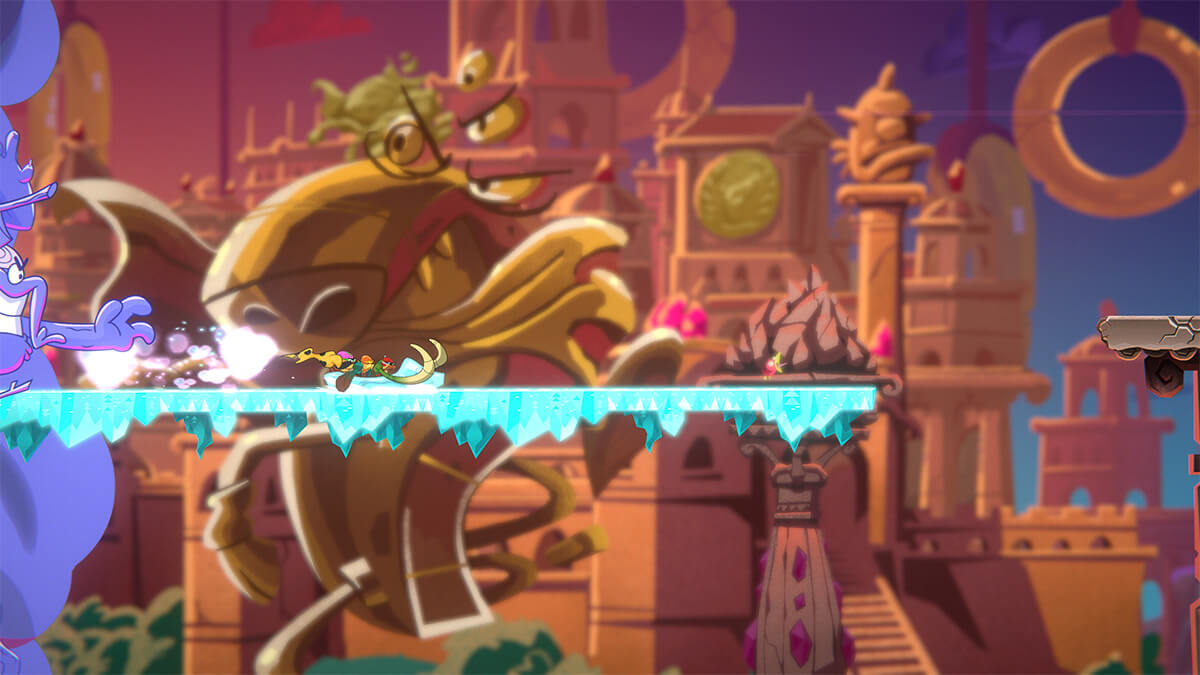 This is not a bad level at all, but the level has one style of puzzle and it just keeps repeating it. You have to move these boxes to open the gate and it happens far too often. It is not a bad thing, but the level could have done with a bit more variety.

You read that right! This new Battletoads game is designed to be played with friends on the sofa beside you. I love playing local co-op games, but I must admit that I find it very strange not to be able to play with my buddies online.

I played the SNES Battletoads with a good friend of mine as a kid who lives in Scotland. I would love to be able to play through this with him, but as there is no online I cannot! A game in 2020 should have online multiplayer!