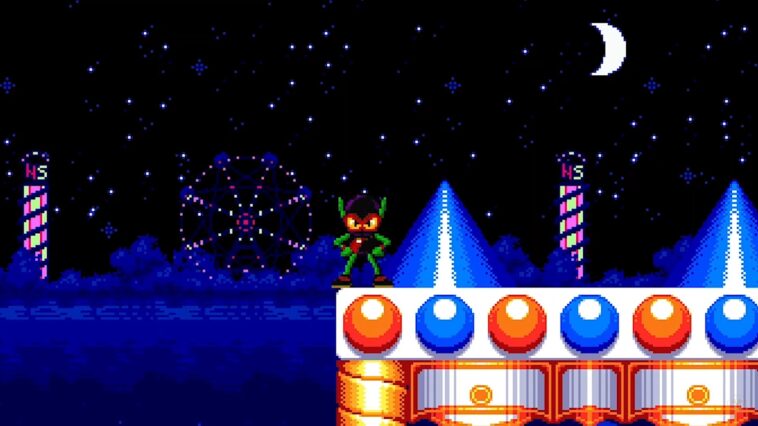 People who played games in the 90s may be familiar with the platformer series, Zool. It was a massive hit in the UK and Europe and when it was first released on the Amiga everyone loved it. Well, Sumo Digital has announced that Zool Redimensioned is bringing Zool back on PC this August.

This is a reimagining of the Amiga classic and features two game modes, new boss fights, many quality-of-life improvements, and even the Sega Mega Drive/Genesis original version too!