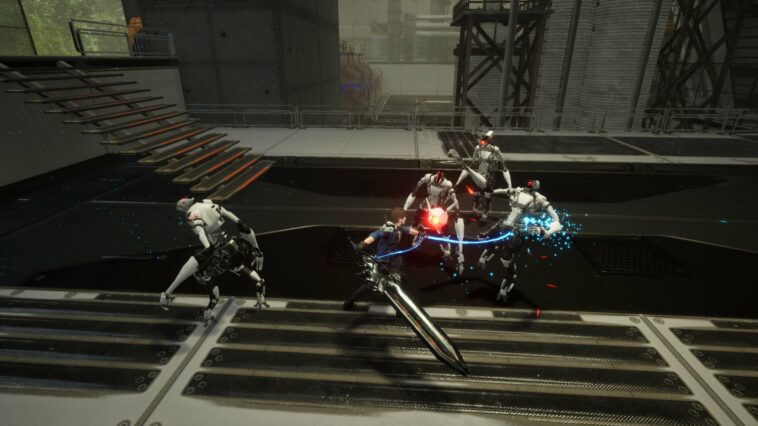 If you love hack and slash style action and adventure games then Ultra Age is the game for you. It has been confirmed that Ultra Age will be released for the Nintendo Switch and the PlayStation 4 on September 9th. The game is going to be sold for $29.99 and as of writing, there is no word on a physical release. That means if you want to play it, digital is the only way to go. There is a demo that allows you to play all the way to the boss in the middle of chapter one. This is going to be available for download on August 19th. There is a PC version of the game that is coming too, but there is no release date revealed for this just yet.

Ultra Age is a fast-paced and intense action game where you play as a warrior called Age. For years mankind has been spilt in two with robotic and mutant enemies roaming the Earth. Age must use all of his skills to save mankind from extinction. The story being told here looks like a lot of fun and just as fast-paced and over the top as the gameplay is! It has a real sci-fi/anime kind of vibe about it and that is pretty cool.