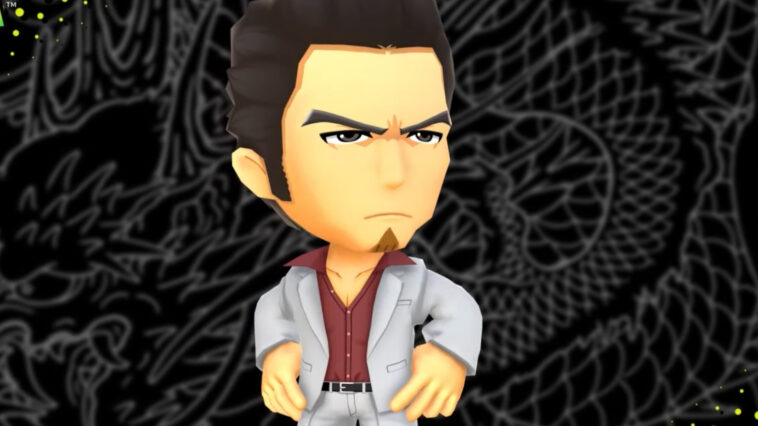 Sega and Ryu Ga Gotoku Studio are clearly having an awesome time putting together Super Monkey Ball: Banana Mania. Just recently they announced that Sonic and Tails would be joining the game and now another Sega icon in Kazuma Kiryu is getting in on the action. He looks super cute and hilarious in his ball and he is going to be unlockable in the game just like Sonic and Tails are so you do not have to worry about paying any extra money for him. he is going to be in the game from launch along with Sonic and Tails so that is pretty awesome.

Super Monkey Ball: Banana Mania is going to be released for PlayStation 4, PlayStation 5, Xbox One, Xbox Series X/S, PC, and Nintendo Switch on October 5th. It is a celebration of the Super Monkey Ball series as it is featuring over 300 levels from Super Monkey Ball 1, 2, and Deluxe! As well as this the game is going to feature plenty of mini-games, online leaderboards and it has a very fun-looking comic book style story mode that looks like it is going to be hilarious. Fans of the series (and those who are new to it) are in for a treat with this game!