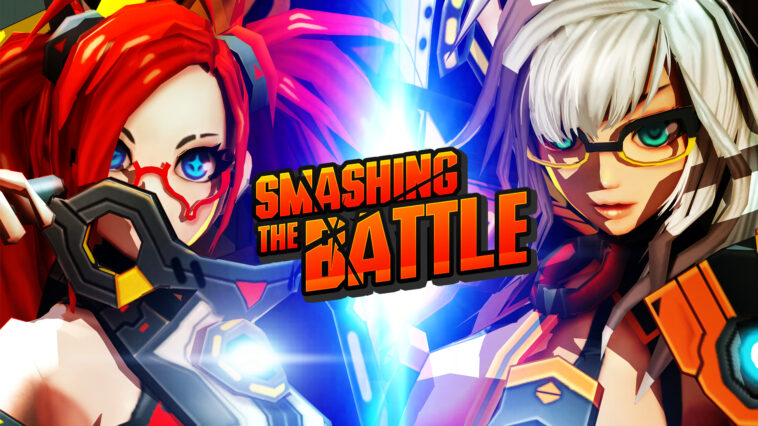 Smashing the Battle: Ghost Soul is a fantastic hack and slash-style game that was released in Japan in 2020 and the West in March of 2021. It was very popular, but the game was only available digitally. Well, there is a physical version of the game coming thanks to Eastasiasoft. There is a standard edition of the game for Nintendo Switch that has an open pre-order system so anyone who wants it has the chance to get it.

There is also a limited edition which comes with a few extra goodies. This is a true limited edition as well. The Nintendo Switch version only has 2,00 copies and the PlayStation 4 version is even more limited at 1,000 copies. Pre-orders for this are live as you read this!