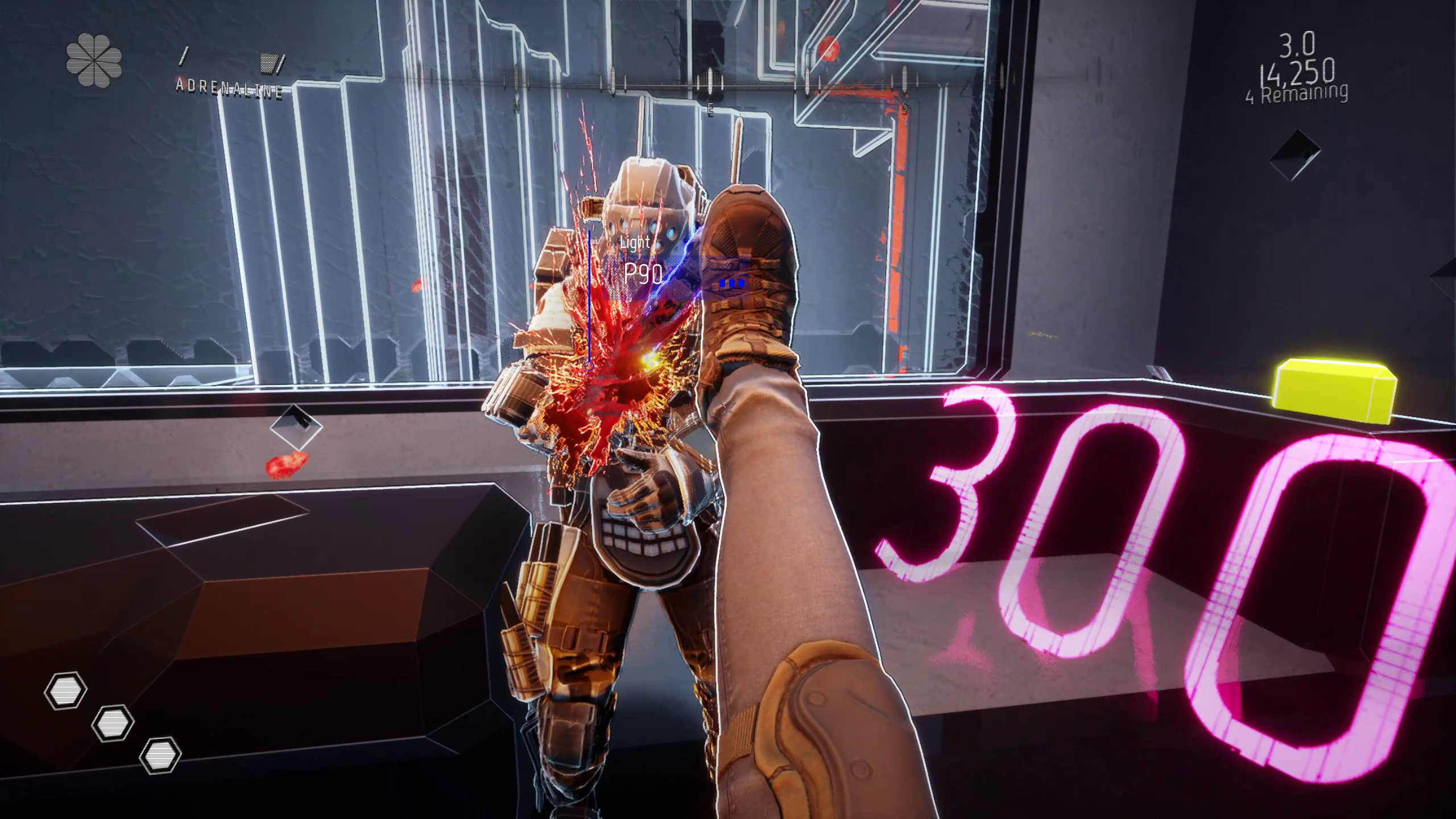 Severed Steel  previously known as Impact, will launch for PlayStation 4, Xbox One, and PC via Steam this summer

from a concept point of view, this game did actually catch my eyes. I know it potentially isn’t going to be everyone’s cup of tea but does look as if for an FPS the dev has attempted to step out the box slightly to bring a somewhat unique approach that I hope gives it the opportunity to stand out in such a competitive genre.