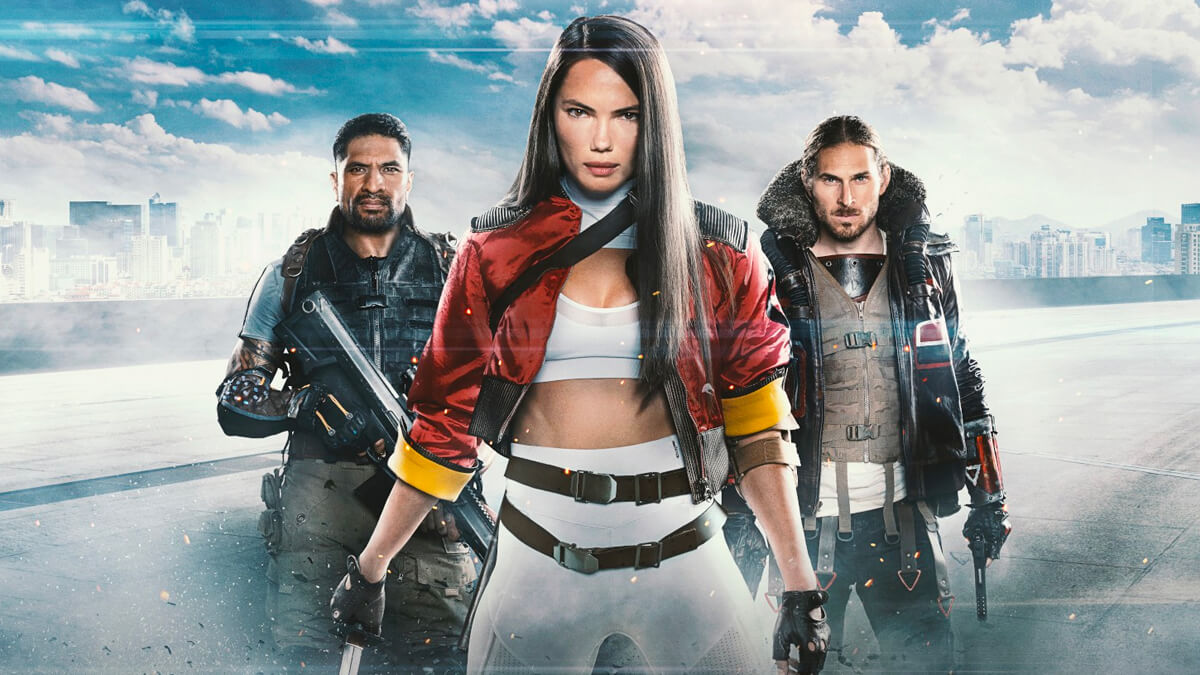 Free-to-play team-based multiplayer shooter Rogue Company is set to be available for Xbox Series at launch on the 10th of November 2020.

For those who have never heard of this game before Rogue Company is a free-to-play multiplayer, tactical, third-person shooter. Rogue Company features a range of playable characters, referred to as Rogues. The game features objective-based game modes and various maps. Matches consist of multiple rounds, with each round beginning with both teams skydiving from aircraft to the map below to compete against each other in various objectives.

Now look I probably fall into the category of not being fully knowledgable of this game as I have heard of the title before but not really looked into it. From some of the trailers and gameplay footage I have seen online, it does look like a really fun game. I like the fact that it is cross-play and also the fact that it is free. I probably will aim to grab the game when I get the Xbox series X as this might be one of those hidden gems that deserve a little attention. 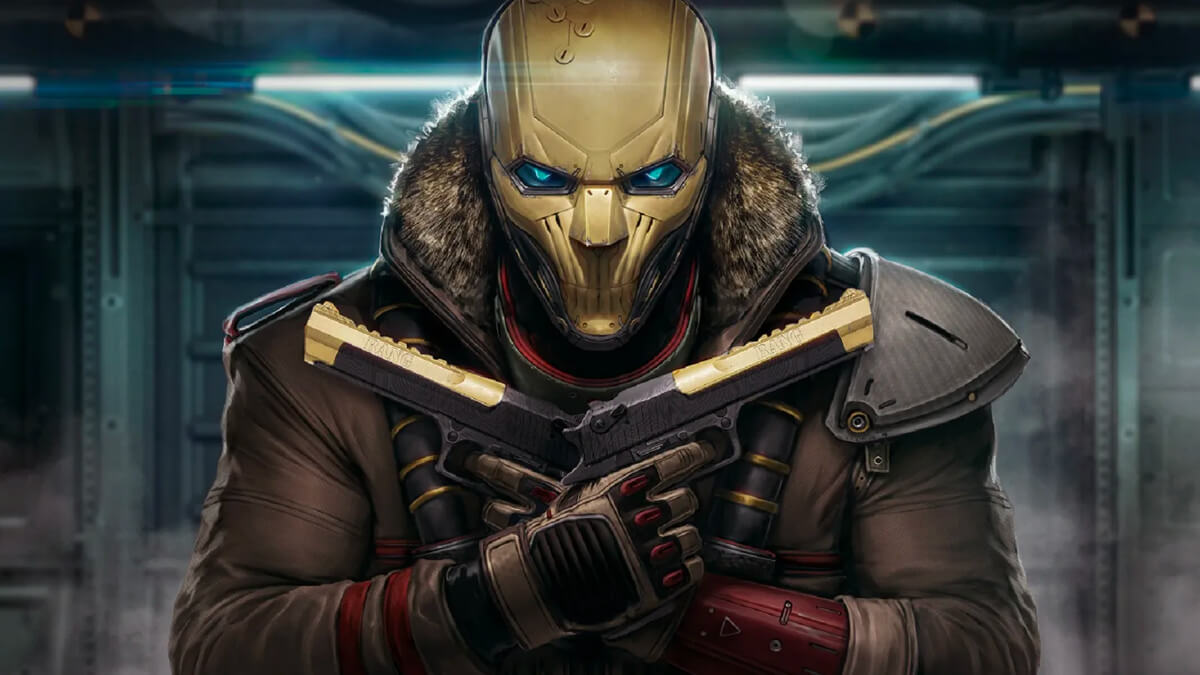 Looking at the review scores online it generally seems to be scoring 75% or 7 out of 10 which isn’t bad but something tells me these are the type of games that you have more fun with teaming up with your friends as oppose to random teams online but if I do get it next week I will let you guys know my thoughts.