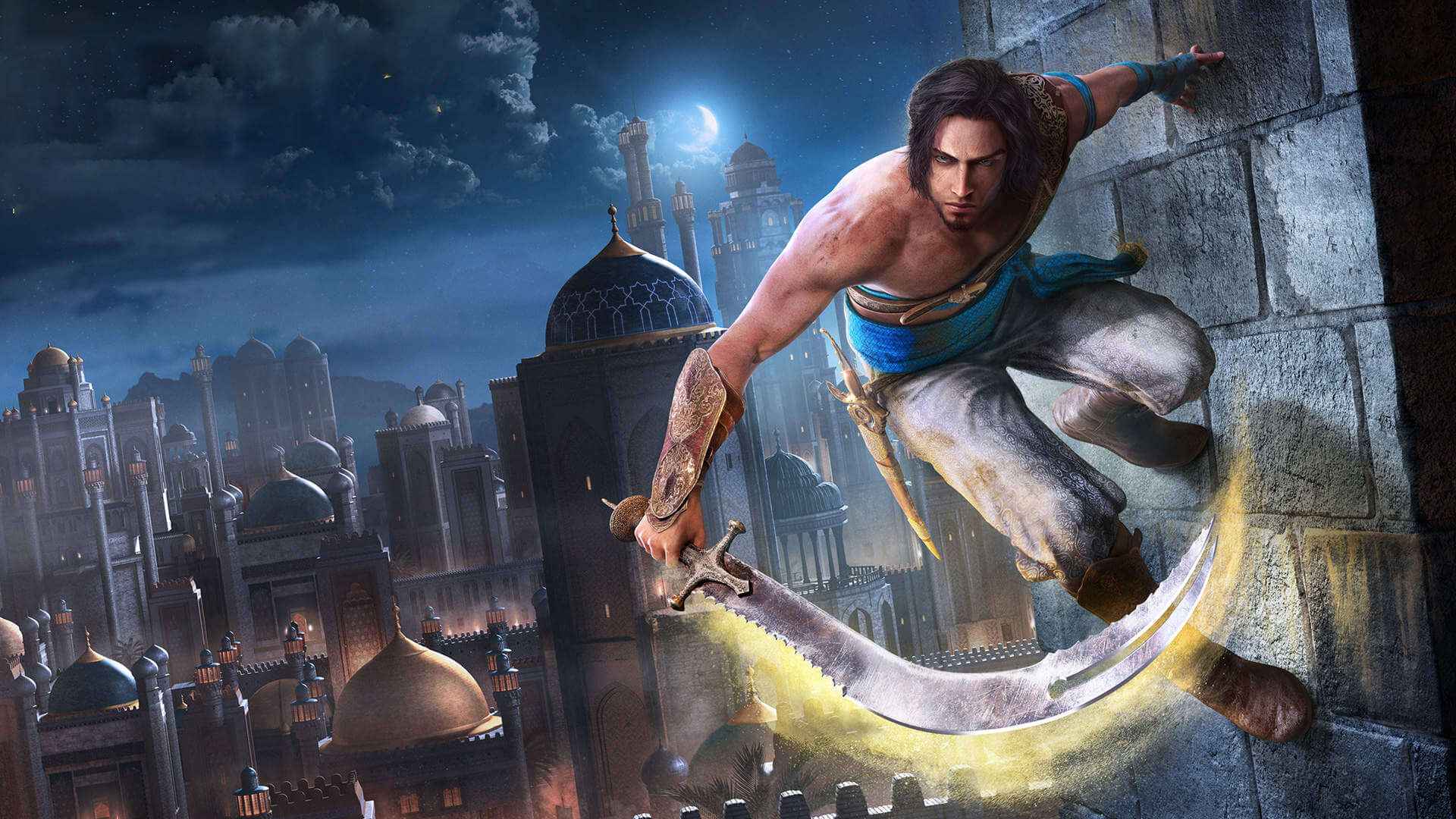 Ubisoft has confirmed that Prince of Persia: The Sands of Time Remake has officially been delayed with no new date revealed. This is the second delay for the remake. It was initially planned for release on January 21 before being delayed to March so it seems to me that a lot of these companies are still getting scared from what happened with cyberpunk that they don’t even want to risk putting out a game that could potentially receive backlash. 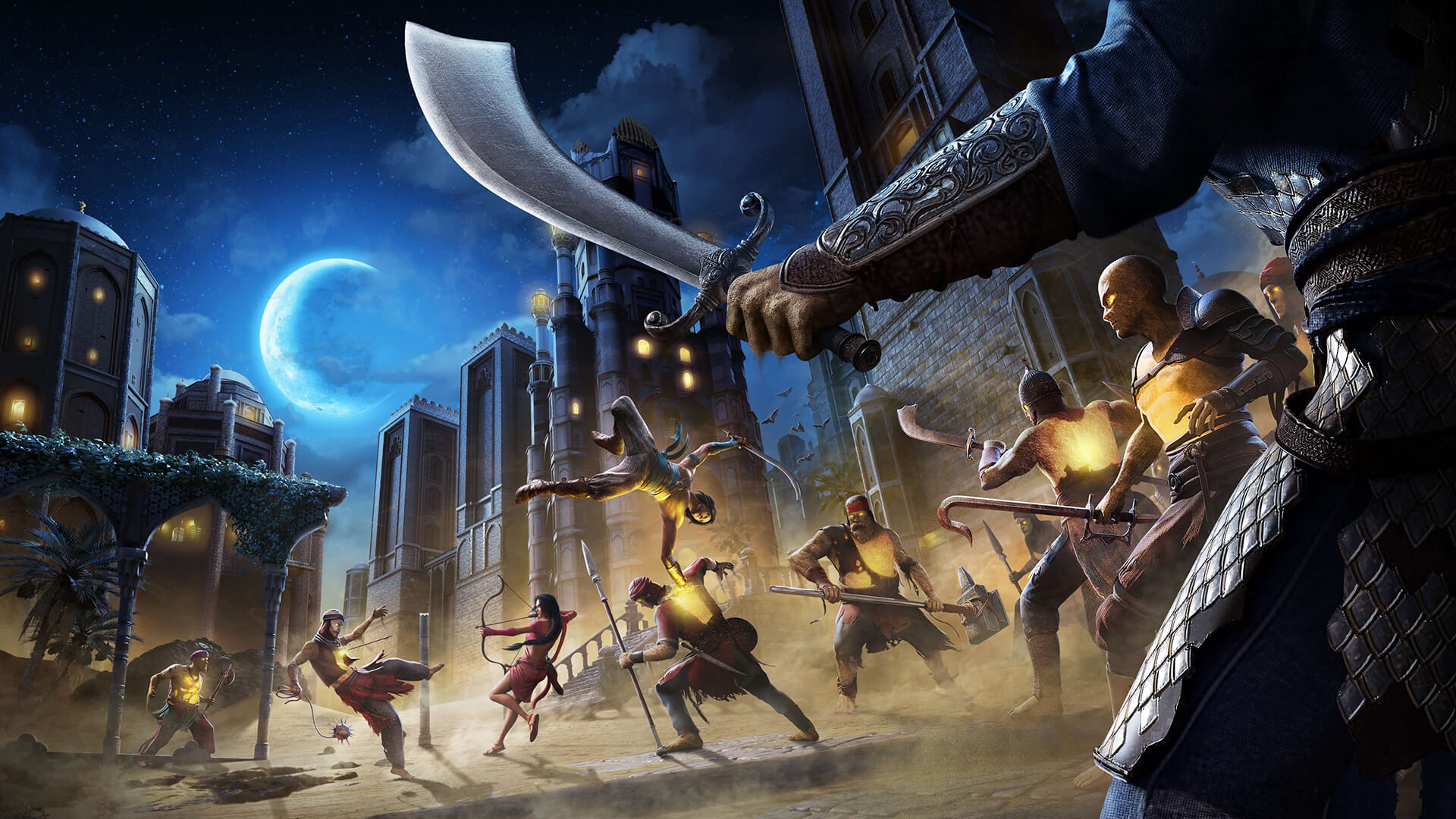 Ubisoft development team are stating that due to gamers feedback since its announcement they have had to make appropriate adjustments is with the defat it will allow the extra development time will enable their teams to deliver a remake that feels fresh while remaining faithful to the original.

Look for me whilst I had this game on the Gamecube and loved it and I have pretty much grown up around the prince of Persia franchise since it was on the old school PC’s back in the days, if I am honest this was never really a game that I am super excited to get as much as I probably will still get it. So the delay isn’t really a big deal to me personally but I have seen online that quote a few gamers were looking forward to this game originally dropping in January. I just feel nowadays I am taking release dates as a pinch of salt because so many games are and will be getting delayed in the coming months but this just means I can catch up with my massive backlog.