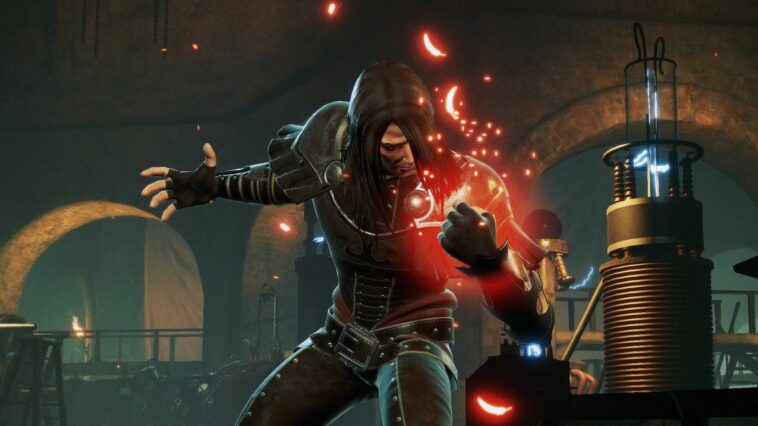 One of the more interesting fighting games to be released in the last decade is Omen Of Sorrow. This is a 2D fighting game that has a kind of old-school style as far as the controls go. What is very cool about the game is that it is more horror-based with a great roster of characters such as a gargoyle, a fallen angel a werewolf, and much more. It is fun stuff and those that played it on PlayStation back in 2018 and PC in 2019 seemed to enjoy it.

Well, in September 2021, Omen Of Sorrow is going to be making its way to the Xbox One. This is a fighting game that is fun to play, but it does also have a fair bit of depth to it. You also have many game modes to enjoy such as arcade, survival, and multiplayer!