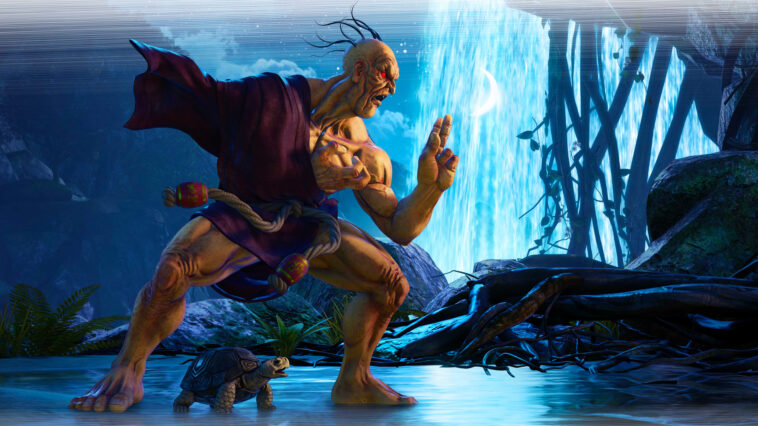 While it had a rough start, Street Fighter V has become a fantastic fighting game, and the current version, Street Fighter V: Champion Edition is getting some new characters. On August 16th Oro who was part of Street Fighter III will be put into the game. On this same day, Akira Kazama from the Fighting School series will also join the fight.

Capcom also announced that a brand-new character called Luke who is a kickboxer will be released in November and he will be the last character to be released for Street Fighter V!