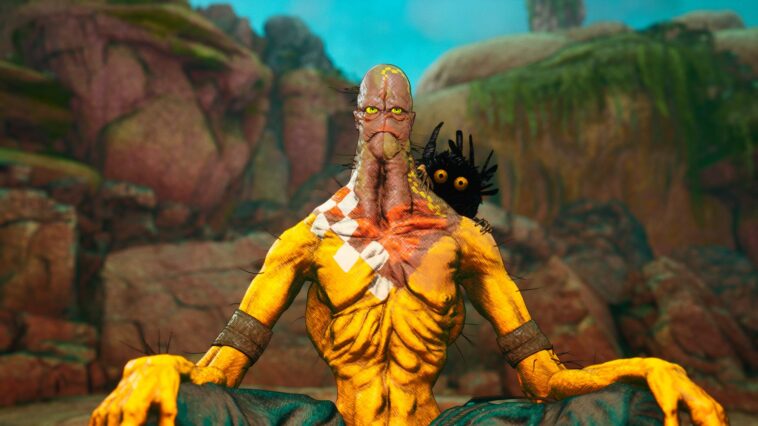 Now here is a game that looks very interesting, Clash: Artifacts of Chaos has a very interesting look to it. This is a game with a fantasy setting and we play as a warrior called, Pseudo who is haunted by his past and wants to live in isolation. He comes across a strange and seemingly weak creature that he vows to protect when the mistress of the land, Gemini wants it! This has all the makings of a fantastic fantasy story and even in the early videos that we have seen, Clash: Artifacts of Chaos looks fantastic.

One of the aspects that have gotten people very excited about this game is the combat. While there will be a large world to explore, quests to go on, and so on. It is the combat that looks the most interesting. Combat is a very special thing in this land and when you engage in combat, it looks like it is going to be a lot of fun. You need to find these artifacts that you can then use in hand-to-hand combat which looks like it is going to be a great deal of fun and quite deep too. They have also said that there will be a multiplayer battle arena in the game too. So far, Clash: Artifacts of Chaos is showing a great deal of promise and it is easy to see why so many people are interested. The game is due to be released in June 2022 for PlayStation 4, PlayStation 5, Xbox One, Xbox Series X/S, and PC, no Nintendo Switch version appears to planned.