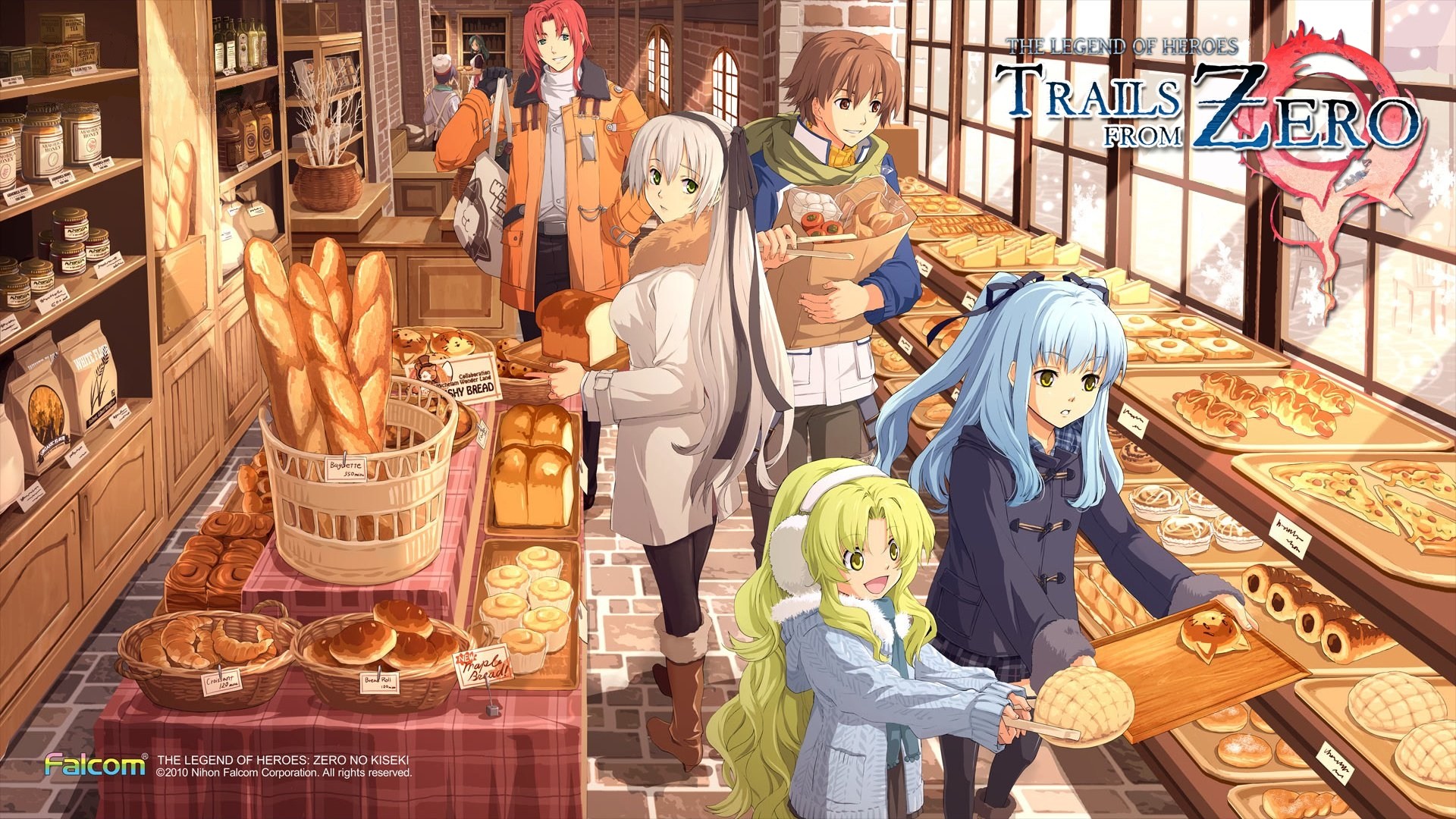 The PlayStation Portable is home to some of the best RPGs of any Sony system.

This is part of the very popular “Trials” series and it was seen as one of the most ambitious games in the series at the time it was released. It is an action RPG style of game and one of the best and most popular that the PSP had to offer.

This was originally released in 2012 so it was a rather late game in the life of the PSP. Now, Falcom has released the first trailer and the first little bits of information about Nayuta no Kiseki: Kai. They have stated that it is coming to the PlayStation 4 (and by association the PS5 as well) in summer 2021 in Japan.

No word on when or if the game will get a Western release, but this is still very exciting news. It is sure to be a game that is imported by people all over the world! This is not just a simple port either. While Falcom has only just given us a few breadcrumbs of information, it looks like this is going to be quite the upgrade. The game is now in full HD and some of the images that they have shown look like rather than just touch up some of the images, they have fully redrawn them! It looks fantastic and the fact that it is going to move at 60 FPS makes it sound even better. As well as better visuals the music and the sound effects have also been severely upgraded!