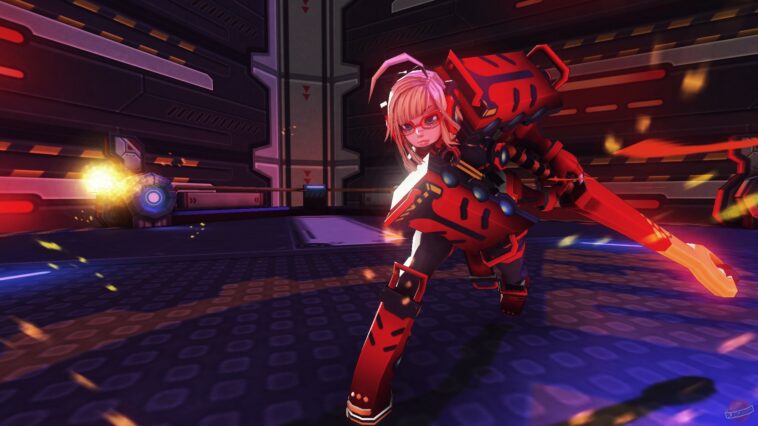 Originally released on the PlayStation 4 in Japan in 2020 and the rest of the world in March of this year. Smashing The Battle: Ghost Soul is a super fun and fast paced 3D hack and slash style game where you play as a badass female futuristic cop who is trying to stop a bunch of killer robots!

The action is all about fast paced attacks and earning skill points so you can improve and do even more damage. The game will be released for the Nintendo Switch on August 19th and it will be available on the Nintendo eShop.