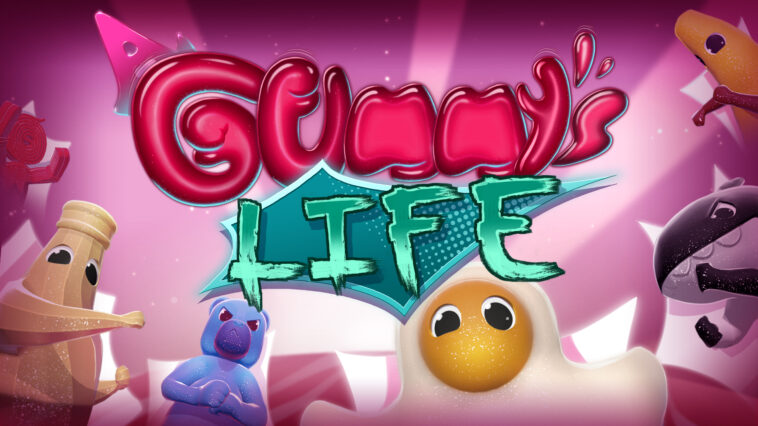 Released in 2018 for the Nintendo Switch and PC, Gummy’s Life is a fun physics-based party game that has been loved by those that have gotten into it. Think of stuff like Fall Guys or Gang Beasts and you will have a decent idea of what to expect from Gummy’s Life. Why it has taken this long we do not know, but the game is coming to other formats later in 2021.

Gummy’s Life will be released for PlayStation 5, PlayStation 4, Xbox Series X/S, and Xbox One in 2021. This is the kind of game that is a blast to play with others, so it is sure to be a hit when it is released. No actual release date has been given yet, we also do not know if cross-play is going to be supported.