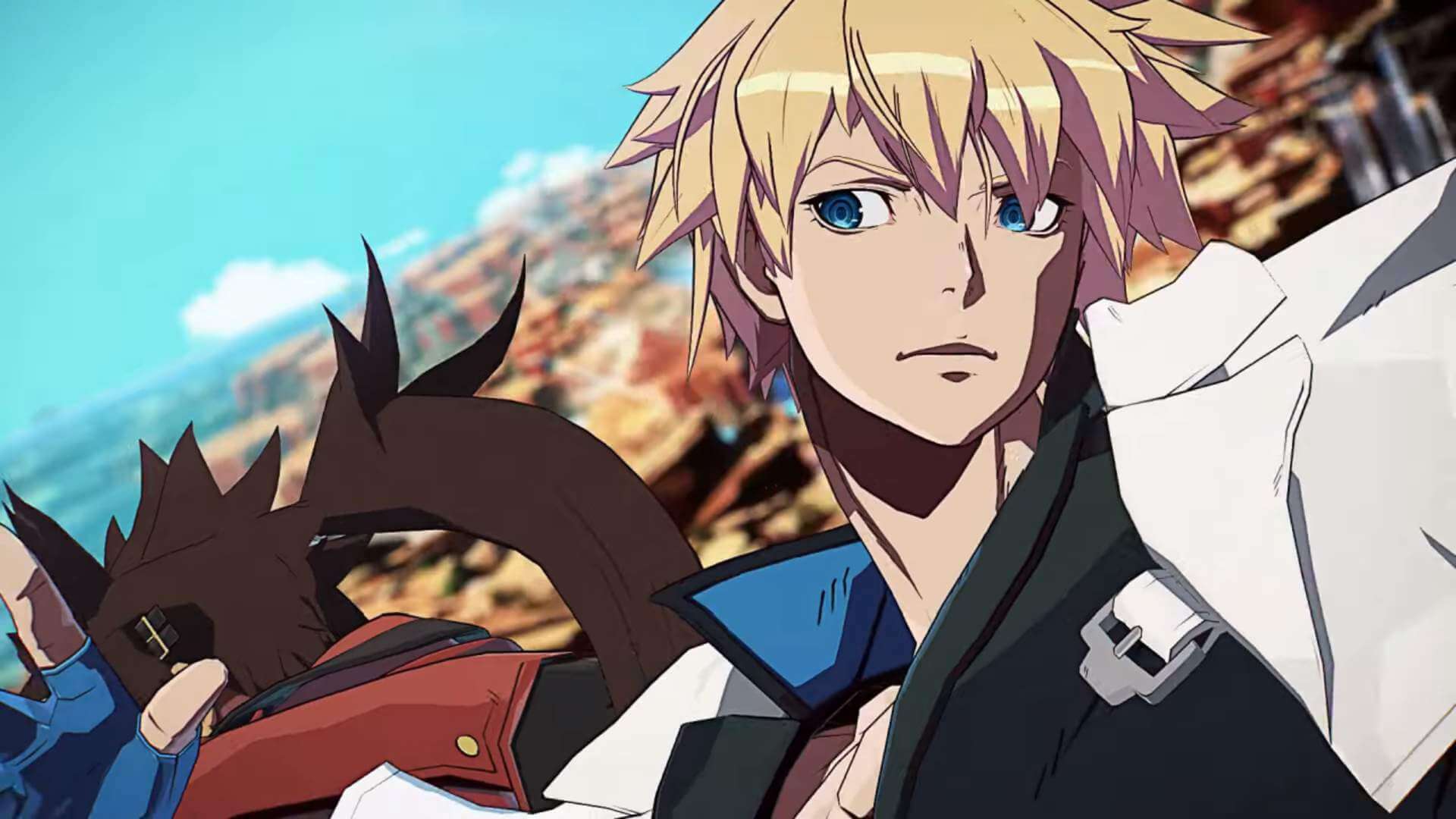 If you pre-order the game via the Playstation store will be able to access the beta a little earlier on the 17th of Feb.

With the open beta, you will be able to pick from 13 playable characters in 4 modes including Versus modem tutorial mode, training mode, and network mode. with Online matches using rollback netcode. 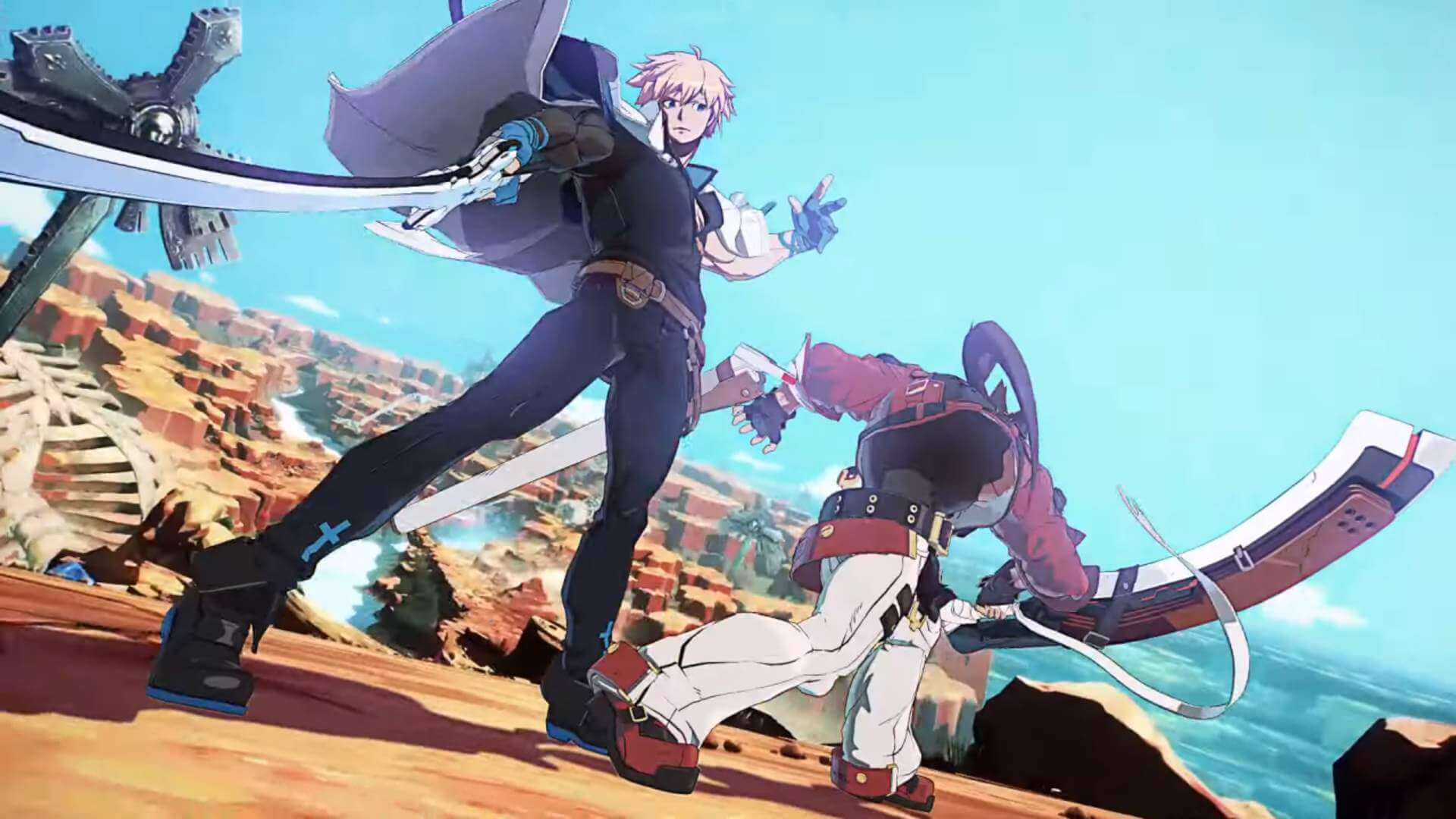 As someone who really enjoys fighting games especially 2d fighting games, I am looking forward to giving this BETA a spin run. I feel guilty gear has released some really fun and enjoyable fighting games over the years and really hope that this game doesn’t become an underrated hidden gem this year, so hopefully, the BETA will give people an excuse to run out and test it