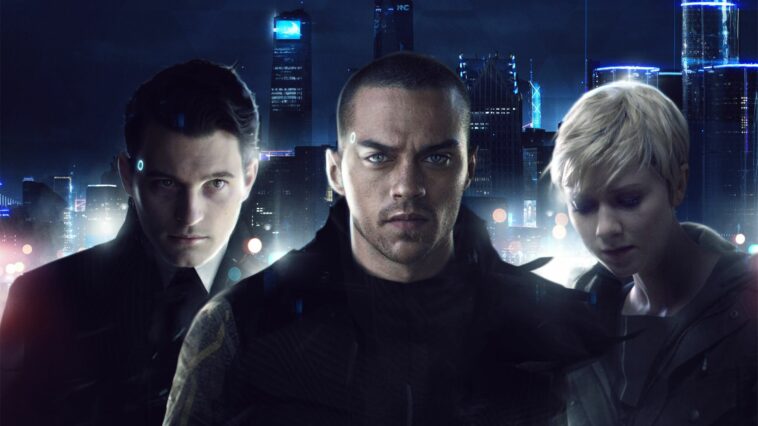 Detroit: Become Human is one of the most interesting and engaging narrative titles that the industry has seen in a while, and while the game raises some interesting questions, the overall experience isn’t exactly perfect all the way through. As such, here are 5 of the biggest negatives that Detroit: Become Human just wasn’t able to avoid, unfortunately.

The Pacing is Off

A key feature of any narrative-focused game is pacing. When pacing is too fast, you can’t pay attention to what’s going on and the story is all over before you not. When the pacing is too slow, everything happens at a snail’s pace and you never get anything done, thus leading to a boring story. While Detroit: Become Human doesn’t come across as a boring game, not at all, but the pacing is so up and down at times that it makes it somewhat hard to keep track and carry on at all times of the game.

Movement is a Pain At Times

When it comes to playing games, there’s nothing more infuriating than when your character isn’t listening to what you’re telling them, whether that’s through movement or not, and at times, Detroit: Become Human can have very inconsistent controls. Your character just doesn’t do as they’re told and while it doesn’t have a big impact on a lot of the scenes, it just throws the whole feeling of the game off for a few moments and is hopefully going to be something that gets patched soon.

A great part about this game is the vast amount of choice you have at any one time, allowing for players to quite literally shape every single event in the game to see just what kind of ending they will receive. So, with a game like this, you’re bound to want to play it through more than a couple of times, just to see the kind of changes you can make. Unfortunately, though, if you want to see those changes, you’re going to need to force yourself through some of the more repetitive parts of the game and it can really make repeat playthroughs a chore to deal with, which is a real shame if you’d like to see all of your options for the story.

Choices Don’t Match up with Speech

A problem in many games that give the player the option to choose what they say is that they don’t always match up to the text preview. When you decide to say one thing it might come out a lot more aggressive than you intended, and if you’re trying to play a nice guy all the way through, it can be really frustrating to suddenly have your character scream at someone when at no point you would have agreed to it otherwise. Thankfully this doesn’t happen too often, but when it does, it makes you detest the system just that little bit more, as with a game like Detroit: Become Human, everything you say is important to the story.

QTE’s have been a feature in gaming for as long as anybody can remember, but they aren’t exactly remembered as being the fondest creation in gaming. With that in mind, players are quickly going to get tired of the QTE’s the game regularly throws at you. What makes them even worse is that they aren’t particularly easy quick-time events at all times and messing up those QTEs can affect the story if you’re not too careful, and that’s definitely bound to frustrate quickly.

Overall, Detroit: Become Human has some problems here and there, but that hasn’t stopped it from being a great narrative experience that shouldn’t be missed out on. For anyone that can look past these small issues, you’re bound to enjoy a good story, with some well-written characters.