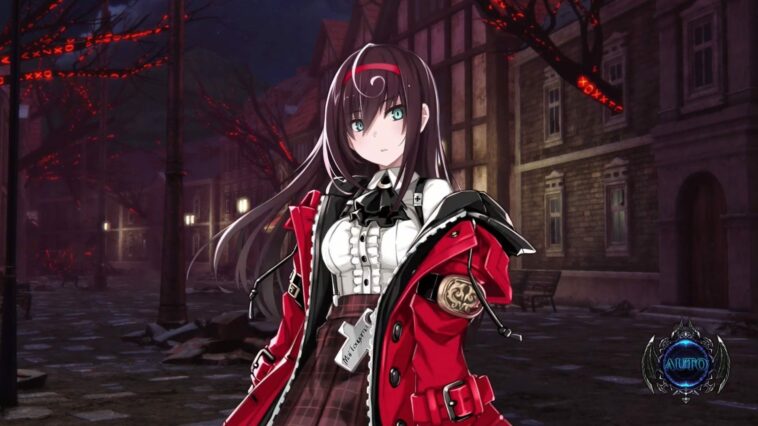 A game that has gotten many Nintendo Switch owners excited is Death end re;Quest 2. This will be released for the Nintendo Switch in Japan on August 19th and will be available to download on the EShop. Us gamers in the West have a little while longer to wait as the English version is not scheduled to be released until 2022.

Death end re;Quest 2 is a dark and moody RPG where you play as Mai who has a difficult past and she is now looking for her sister. She ends up at a small mountain town where her sister was last seen, but this place is hiding a very dark, sinister, and evil secret. It is fantastic stuff and if you do not want to wait for the Switch version, you can play this on the PlayStation 4 and PC right now!