Activision has recently confirmed that Crash Bandicoot 4: It’s About Time will be coming to PlayStation 5, Xbox Series, and Switch on March 12, followed by PC via Battle.net later in 2021.

Those who may own Crash Bandicoot 4: It’s About Time on either the PlayStation 4 or Xbox One which was released back on October 2, 2020, will be able to upgrade to their next-generation version at no additional cost (except in Japan). Save data can also be carried over. 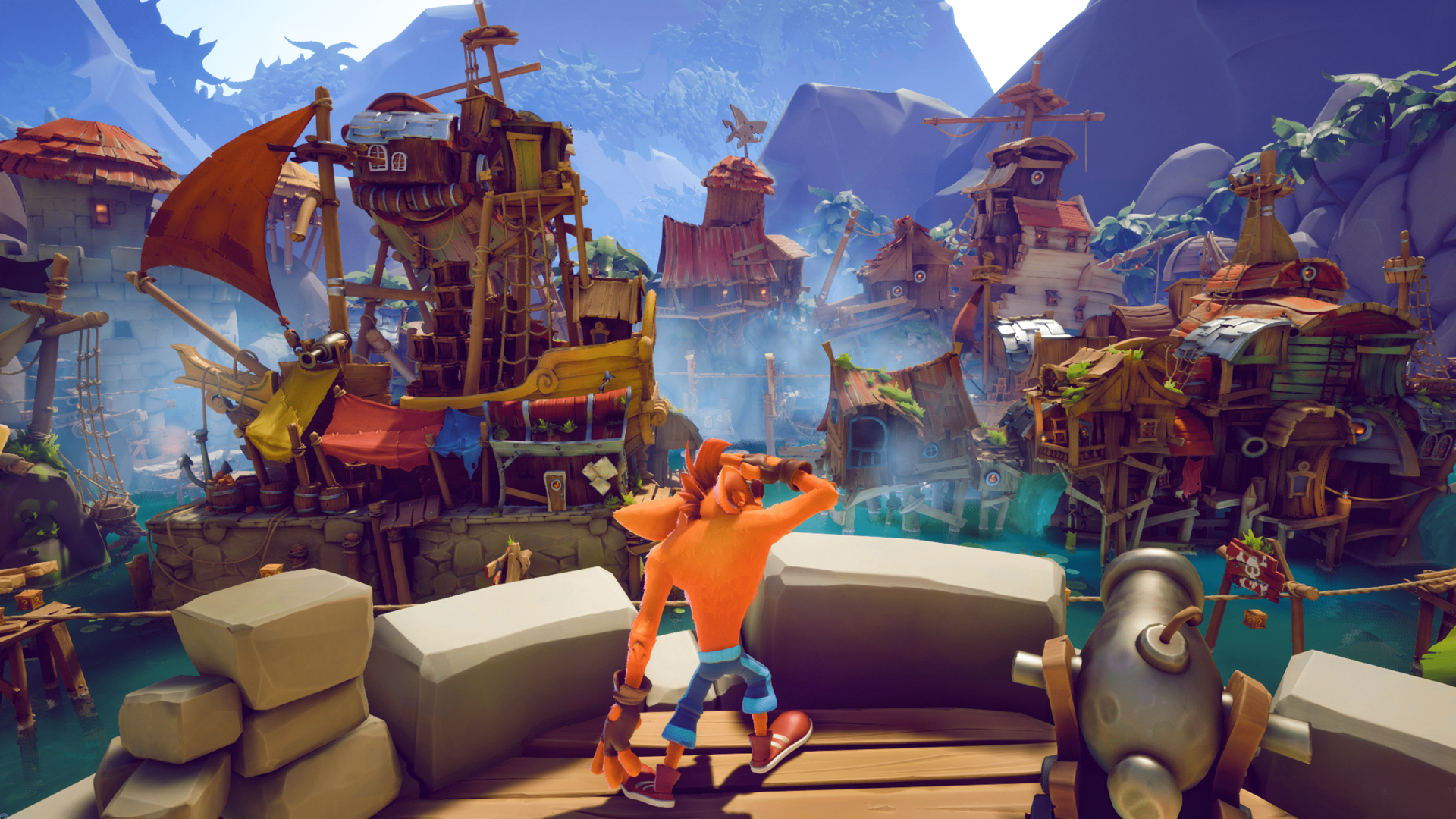 The game will run in native 4K resolution at 60 frames per second on PlayStation 5 and Xbox Series X, and upscale to 4K on Xbox Series S, as well as feature quicker load times and 3D audio.

The PlayStation 5 version will also utilize the DualSense controller’s wireless triggers to feel the force of Neo Cortex’s DNA-changing blaster, or experience the grip as they grapple with Tawna’s Hookshot. Additionally, PlayStation 5’s Activity Card feature will give players a breakdown of their progress throughout each of the game’s dimensions, providing guidance to achieve objectives and more.

I think this is awesome news that this game is getting a free upgrade for next-gen as I think it already looks pretty slick on the Xbox one and ps4 and with the 4K at 60 frames per second it’s only going to look that much more awesome. I’m not gonna lie I did have mixed opinions of the game as I still felt the levels were a little too long and the difficulty on some levels was just unforgiving but at the same time it was such a fun game that I think will be a great look on the next-gen machines.