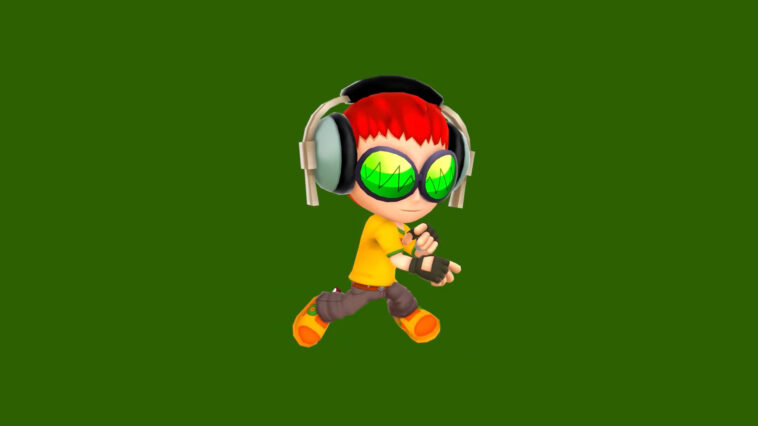 One of the most fun-looking games coming later this year is Super Monkey Ball: Banana Mania. This is going to be an awesome game for long time fans of the series and those new to it as well. It features remastered versions of classic stages and mini-games that were popular with the past Super Monkey Ball games. We all know that Sega is awesome with their fan service and they have done it again here.

They have recently announced that Beat from Jet Set Radio is going to be in the game! He looks so adorable as he is all small and done in the same style as the rest of the characters. Best of all, Sega has said that he will be available by just playing the game! Super Monkey Ball: Banana Mania is going to be released on October 5th and will be available for PlayStation 4, PlayStation 5, Xbox One, Xbox Series X/S, Nintendo Switch, and PC.