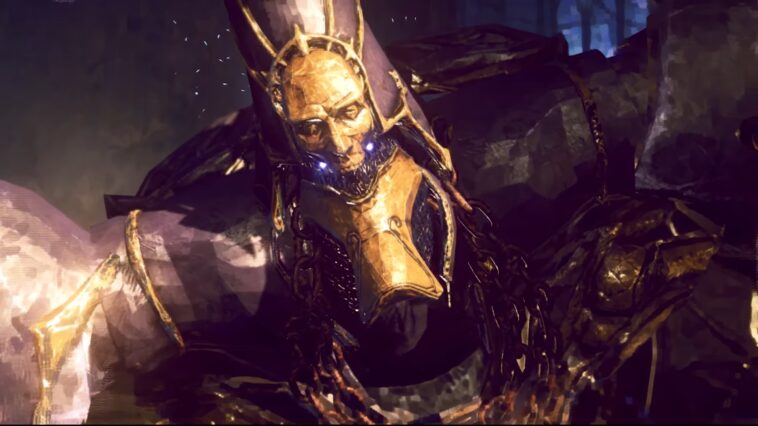 Many people are excited about Babylon’s Fall. This is brought to us by Platinum Games and Square-Enix and it looks like it is going to be a ton of fun. Up to four players can work together as they fight their way to stop the Tower of Babylon. It looks like a ton of fun, and we do not have to wait all that long to get a taste of it thanks to the first closed beta test phase that is happening very soon. Now, Babylon’s Fall is coming to PlayStation 4, PlayStation 5, and PC, but this first test phase is only for PC.

In Japan the beta will take place on July 29th, in North America, it will take place on August 5th, and in Europe, it will take place on August 12th. The idea of this first phase closed beta test is to see how well the Steam client is working, getting people logged in, and so on, more so than actual gameplay aspects of the game. As stated, this is just the first phase closed beta, phase two which as of writing does not have a date will be for the PlayStation 4 and PlayStation 5 versions of the game. As someone who doesn’t game on PC, I will probably miss out on the BETA but will love to test it out when it hits PS5 as this game looks awesome. With both Platinum games and square Enix hooking up on this project I personally expect something special and from the look of the trailers, it does look like it’s heading in that direction.