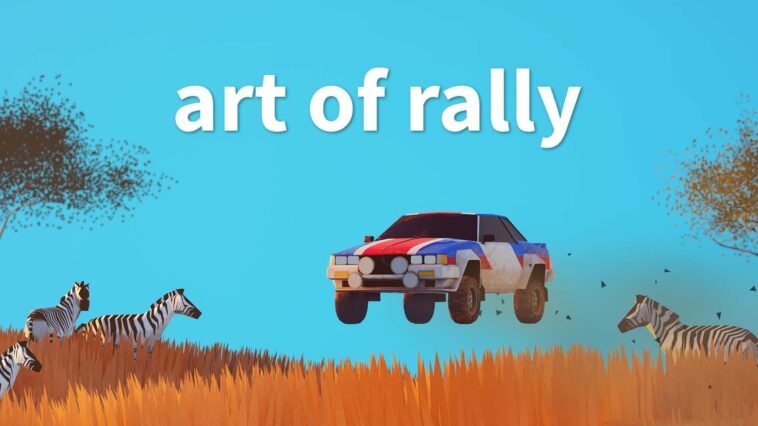 Released on PC in 2020, Art of Rally is one of the most stylish-looking rally games ever made. While it has realistic and authentic handling, it has a very cool and different art style compared to the more muddy, dark, and realistic look many modern rally games go for. It is stacked with content and players will have a ton of fun racing all over the world trying to become the champion.

It has been announced that on August 12th Art of Rally be released on Xbox and it is going to be a Game Pass game which is awesome. On the same day, the Nintendo Switch will also see the game released. There is a PlayStation version coming, but no release date has been given for that yet.