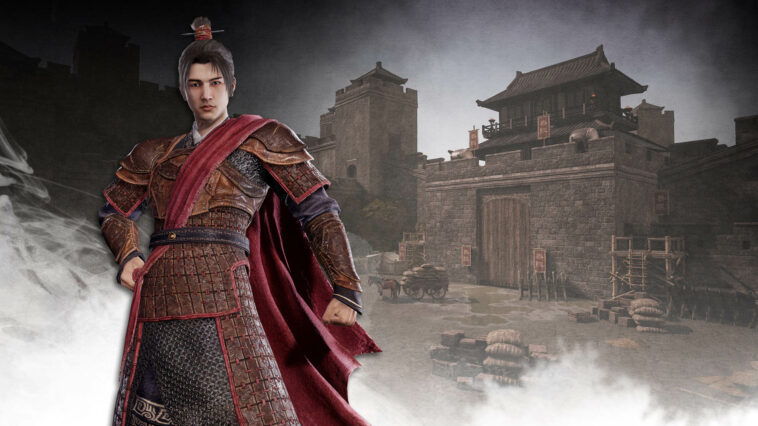 Xuan-Yuan Sword VII was released in the East towards the end of 2020 and proved to be popular with fans of the series. While this does have a 7 in its title, the game is designed with being accessible to people who are new to the franchise in mind which is great.

If you do enjoy action RPGs then this could very well be one to keep an eye on. Rooted in Chinese mythology, it has a very cool and interesting premise.
Xuan-Yuan Sword VII is going to be released for PlayStation 4 and Xbox One (it is playable on PS5 and Xbox Series as well) at some point in September.