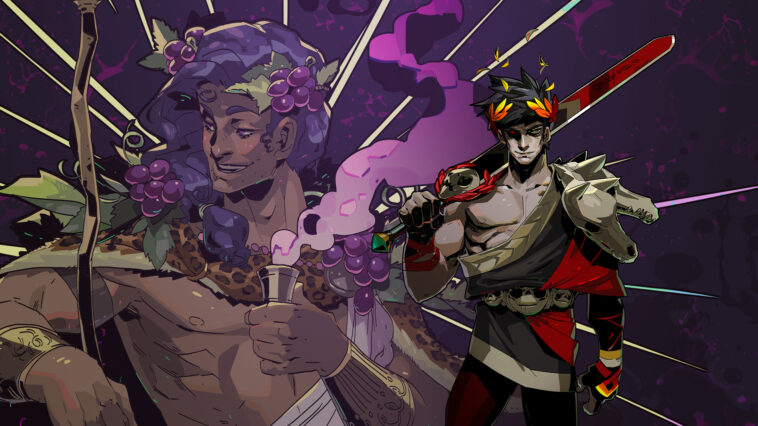 Hades is a truly awesome game! While it was only available for Nintendo Switch and PC players initially. Hades was recently released for the Xbox and PlayStation consoles too so now everyone can get in on the underworld action! Hades is way more challenging than people realize and that is why today we are taking a look at 5 Tips and Tricks for Hades that will help you escape the underworld!

Be Sure To Go For As Many Keys As You Can

Hades is very generous with the rewards it gives you for finishing a battle. On the door that leads out of the room you are in; you get a little idea of what award awaits you in an upcoming room. When starting out, you want to focus on Keys! Keys are going to be what let you upgrade Zagreus so you have more attacking options going forward. Keys will unlock some cool new weapons for you back at the House of Hades as well as new skills at the Mirror of Night. You want to really focus on getting as many Keys as possible during your first few runs.

Spread The Nectar Around

There are some very interesting characters that you will come across in Hades and you can win their favor by giving them Nectar. Nectar is found as you progress through the game and giving Nectar to characters helps build a relationship with them. The first time you give a character some Nectar they will give you a keepsake that can help you on your journey. The best way to do this is to give each character one bit of Nectar and then start branching out and giving more and more to the ones you like best.

Save Some Nectar For Certain Characters

There are some characters in Hades that only show up at random and there seems to be no rhyme or reason as to when they will show up. The characters in question are, Patroclus, Eurydice, Thanatos, and Sisyphus. As these show up at random, you want to make sure you have Nectar on you just in case you have the chance to meet one of them. These each has a keepsake for you, so it is always worth saving one piece of Nectar for each character in case, you get to the area they are in.

When you start a new run, be sure to always and we mean always pick the dark weapon. You will be able to see the dark weapon a mile away as it is the one that will have a kind of purple smoke/glow around it. This weapon will earn you some bonus Darkness on your run and this can really help give your currency a boost. It is also a fun (and financially beneficial) way to play around with different weapons.

Talking Early On Can Lead To Great Things

Hades is one of the more story-driven roguelike games that has ever been created and the narrative is a lot of fun and a huge part of the reason many of us have gotten hooked. While you can greatly enhance your relationship with various characters by giving them Nectar. Another way you can do this is by talking to them. You may just want to jump straight back into another run, but if there is a character with an exclamation mark above them, it means that they have something new to say. You will need to build your relationship up with certain characters as this will give you access to some cool and useful stuff later in the game!