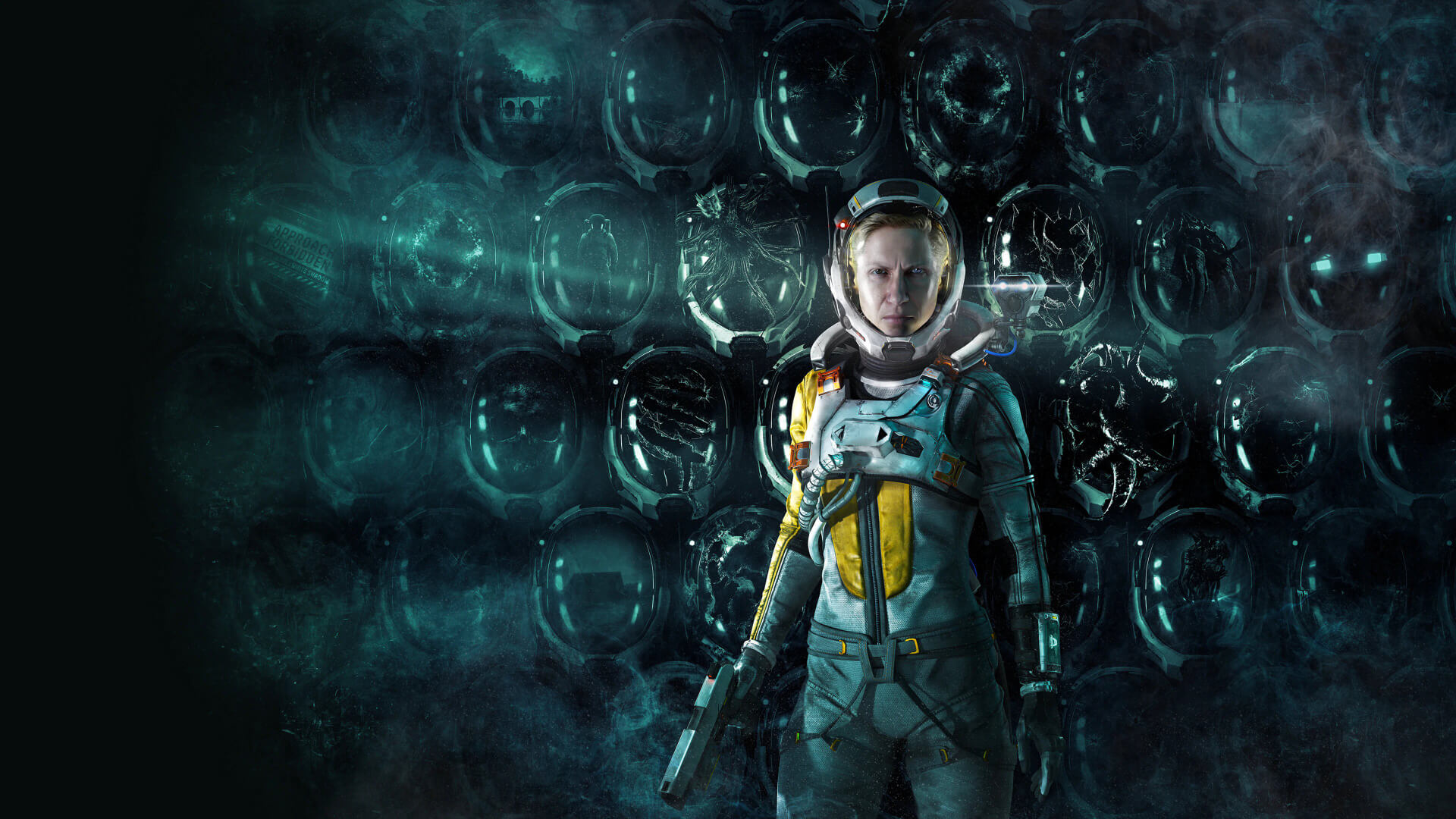 Returnal is an upcoming third-person shooter that has started to pick up some serious steam. The game looks really cool and that is why today we are taking a look at some of the things that we know about the game to try and get you more hyped for this.

So, keep on reading to see the 5 things you should know about Returnal 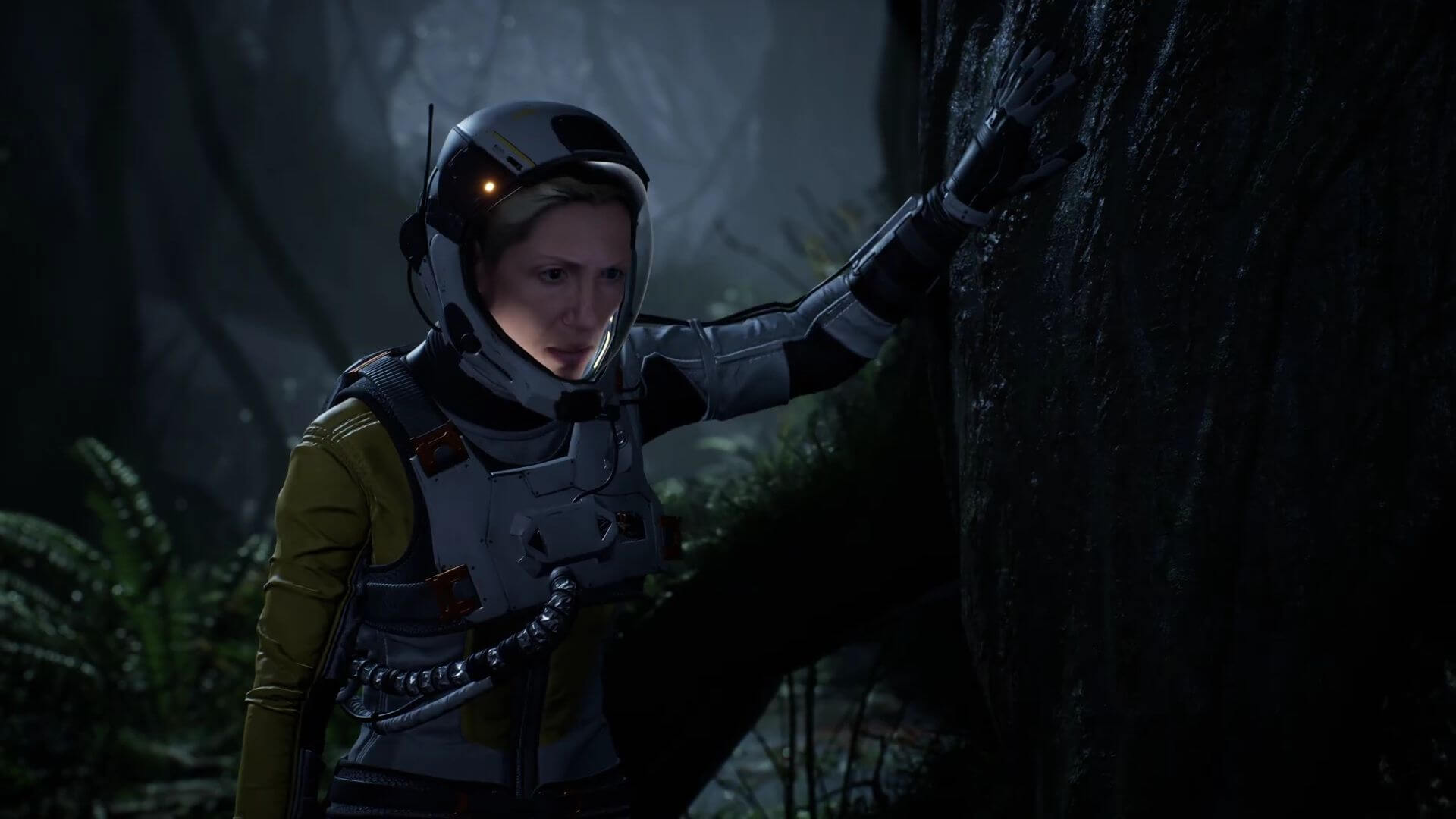 Returnal is actually a PlayStation 5 exclusive. It is made by the same people who did the awesome Resogun on the PlayStation 4. As of right now, this does not look to be a timed exclusive so PS5 will be the only place for people to check this game out. It is scheduled to be released on March 19th and it will be available physically and digitally.

If you pre-order Returnal from the PlayStation store you will get access to two free suits in the game the Model 14 Tactical Suit and the Model 9 Prototype Suite. As far as a special edition goes, there is only the Digital Deluxe Edition which you can purchase from the PlayStation Store. With this, you get a couple of exclusive weapons, a consumable, two extra suits, a digital soundtrack, and a couple of other goodies too. 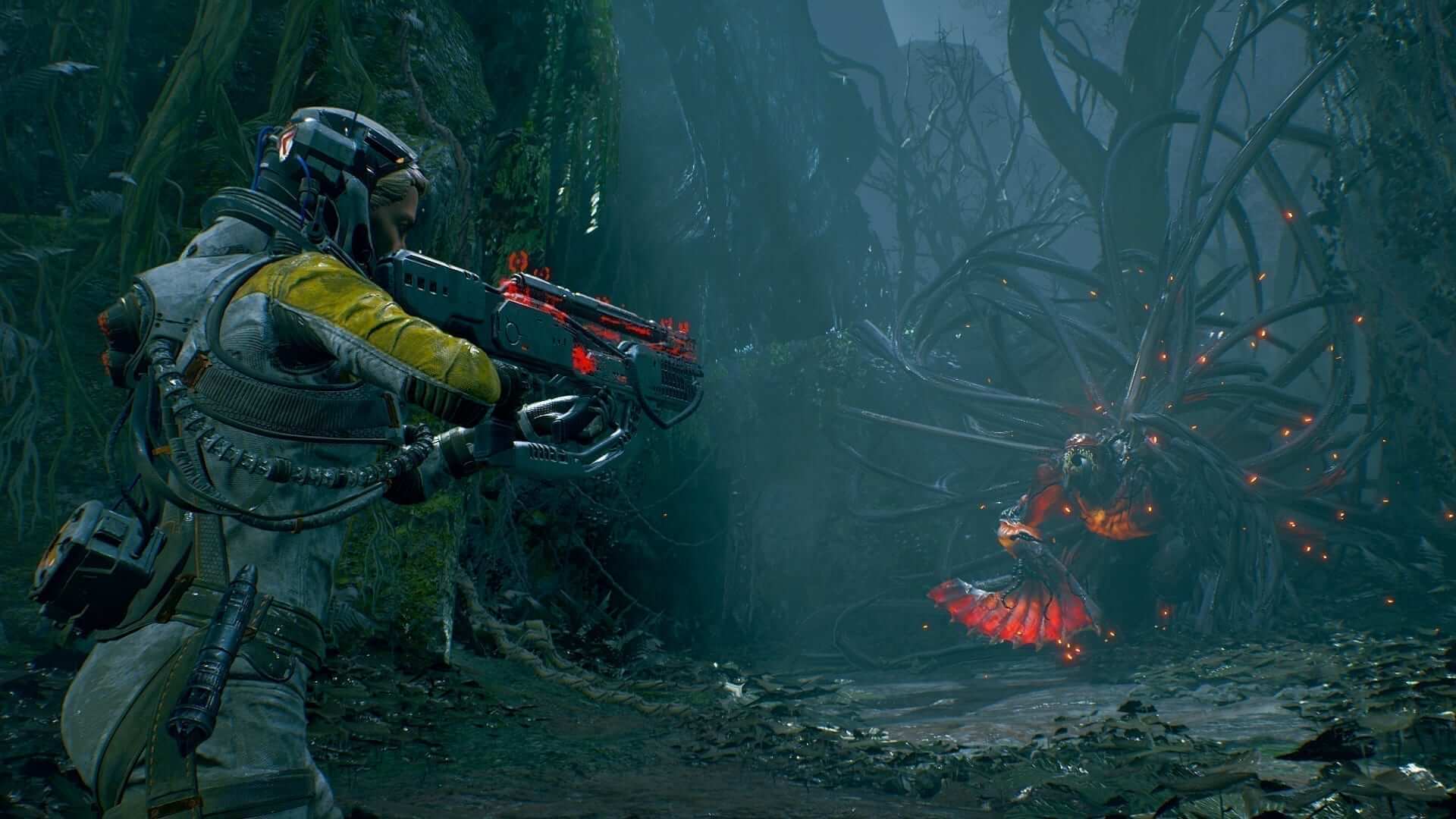 Sci-Fi Shooting With A Side Of Roguelike

The gameplay style of the game and the premise are what has gotten many people excited for this game. We play as a character called Selene who has a badass suit with a ton of firepower. Which she will need as she is stuck on an alien planet where everything appears to want her dead! The game has a time loop mechanic which is where the roguelike elements come into play. The shooting looks fast and frantic which is bound to be a great deal of fun.

Like many exclusive games, Returnal is making sure to make full use of the awesome DualSense controller of the PlayStation 5. Haptic feedback is going to be a massive feature of this game. The developers have said that they want players to really feel what this alien world is like and thanks to the DualSense controller they are able to do this. With shooting being such a main part of the gameplay, it is going to be great to see how the triggers work with this game. We do know that different guns will offer different modes of fire depending on how you use the triggers and this sounds like a lot of fun. 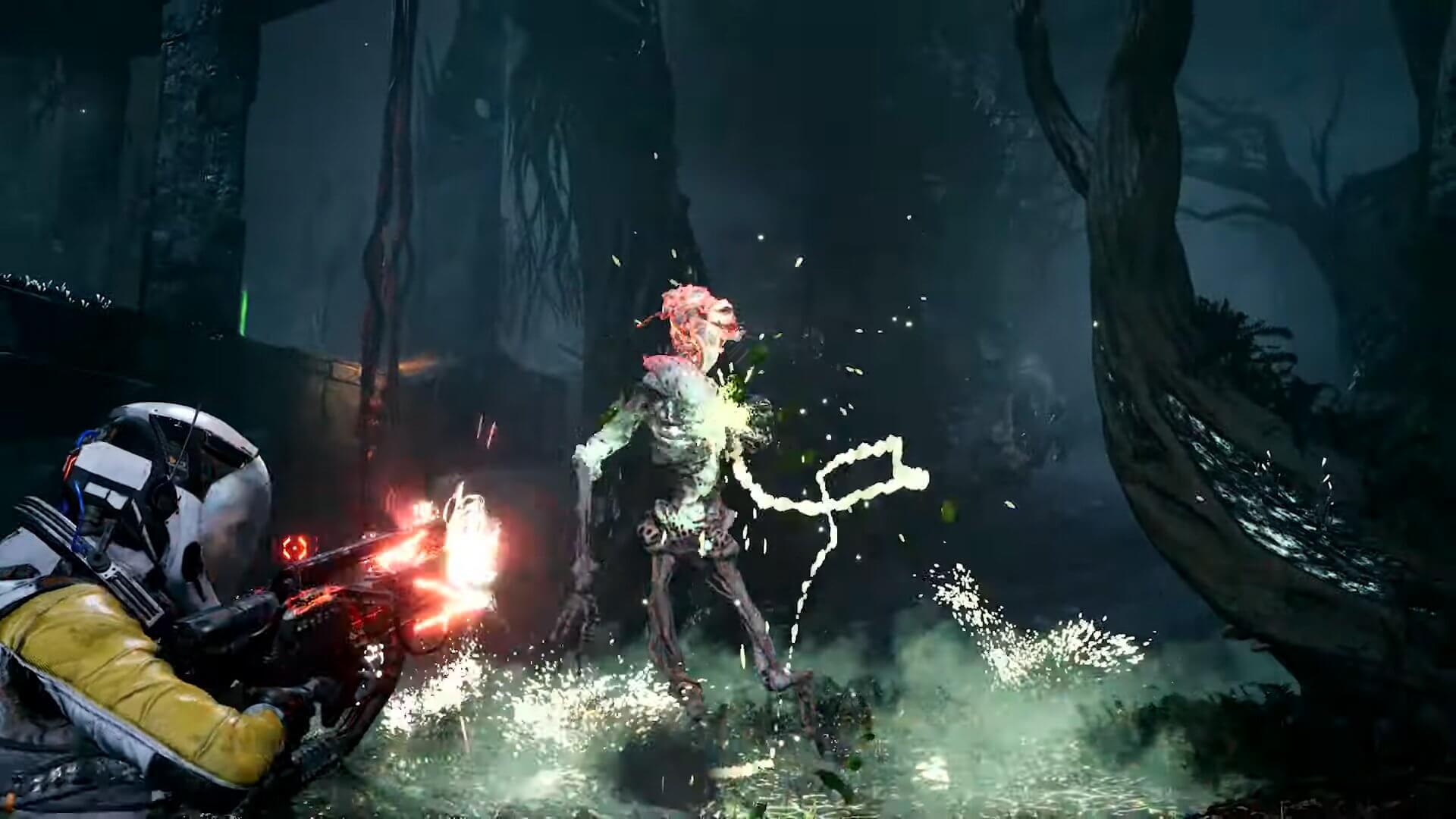 Using The Power Of The PS5

So, we know that Returnal is going to make very good use of the PS5’s DualSense controller, but it is also making great use of the horsepower that the PlayStation 5 has. As this is a roguelike style of game and there is a time loop, you will die a lot, thankfully thanks to the SSD, you will be instantly back into the thick of things. Returnal is also said to run at 4K at 60 FPS!