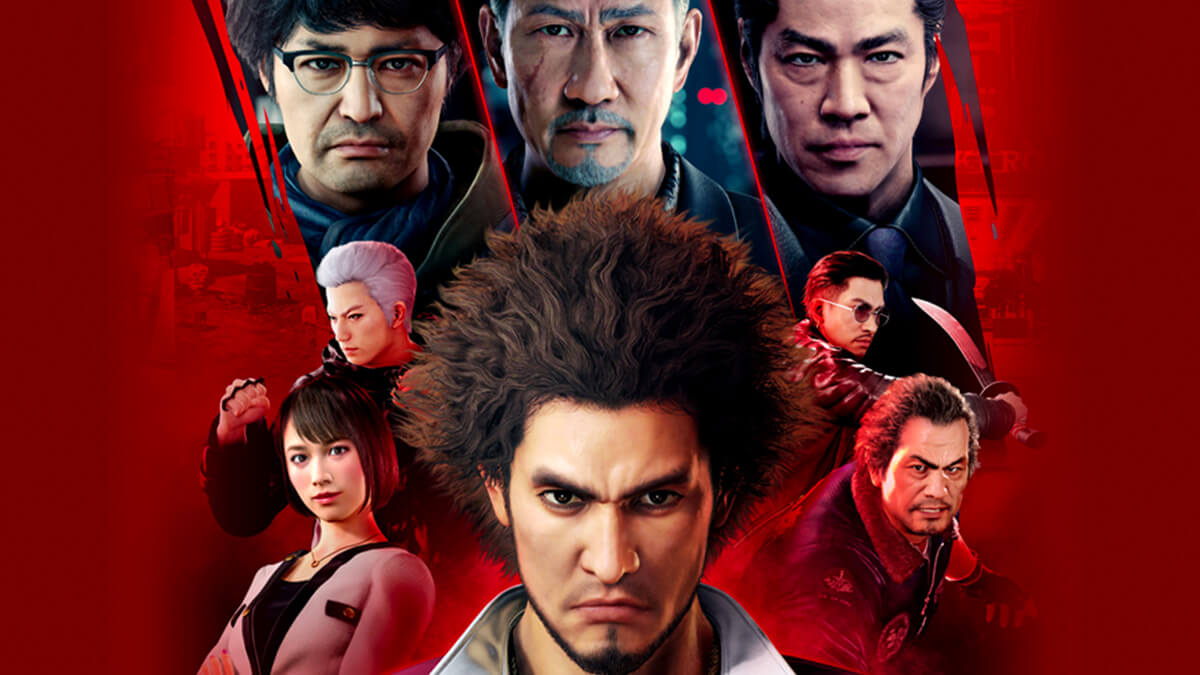 Yakuza: Like A Dragon is taking the series in a very different direction. We have a brand new protagonist in Ichiban Kasuga and a story that is not about a lone-wolf looking for justice, but a man who is far more open and who wants to work with others. It is a game many people were excited about and for the most part, it does not disappoint!

The Grind Towards The End Of The Game 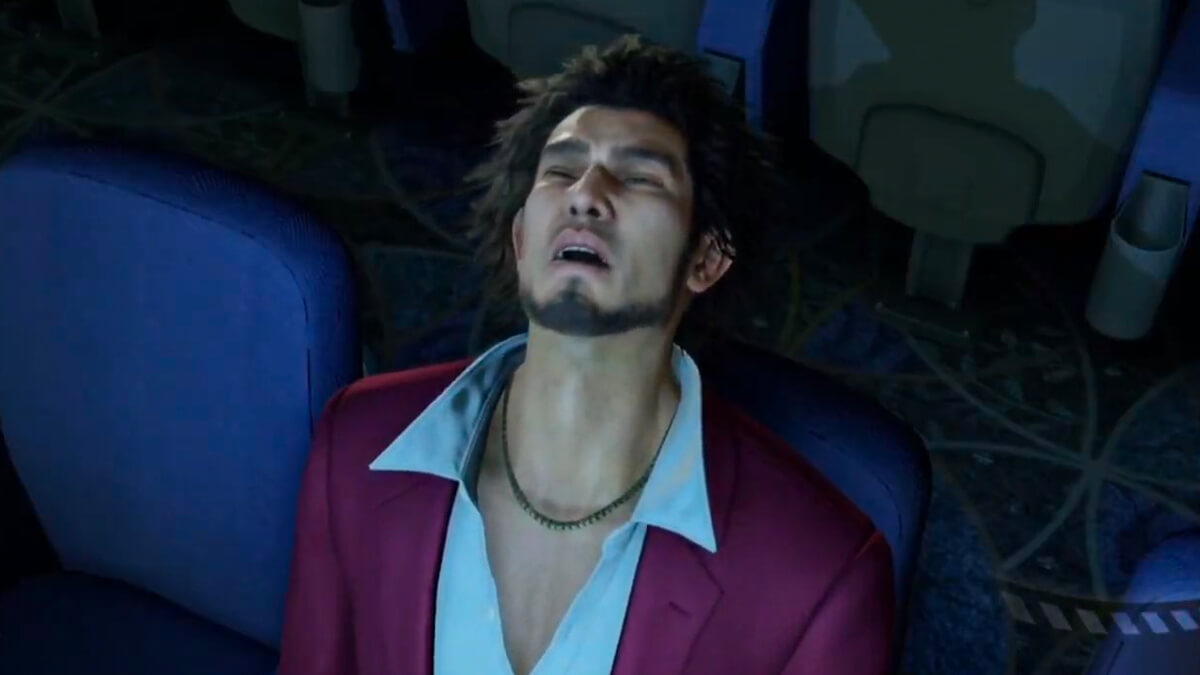 The first 20 or so hours of the game move by at a very quick pace. The story flows (although it is crazy) very well and the way you progress through the game is done very, very well. The story does ramp up towards the end, but you hit a bit of a wall and have to do some serious grinding so that you are able to take on the much more powerful enemies that the game throws at you. It is a difficulty spike that is quite jarring and I am sure many people may find it more frustrating than fun.

Dragon Kart Is Perhaps Too Good! 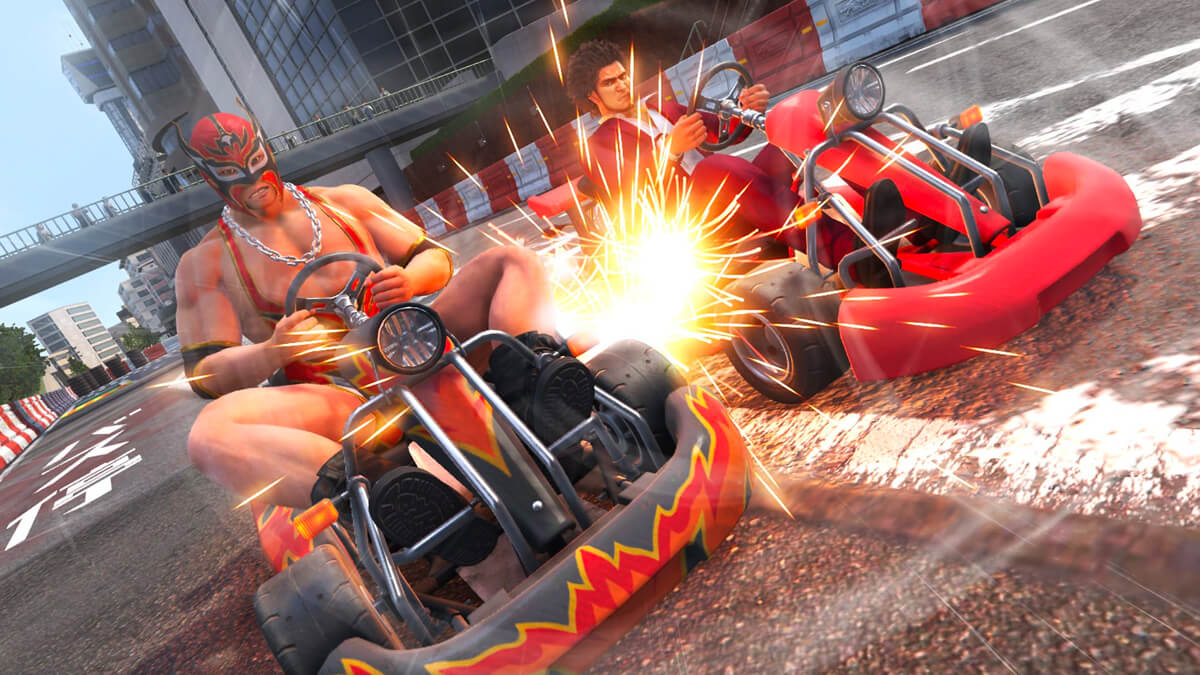 Much has been said about the fun mini-games Yakuza: Like A Dragon has. Dragon Kart is a cart racing mini-game that is far more fully fleshed out than people may realize. It is a mode that has its own story, business management side and the actual kart racing is truly fantastic stuff. It is so good, that it makes you want more of it! Which in all honesty, is not the worse thing in the world, but I can see some people getting hung up on this and wanting more of it in the game.

Some Of The Bosses Can Kill You In One Hit! 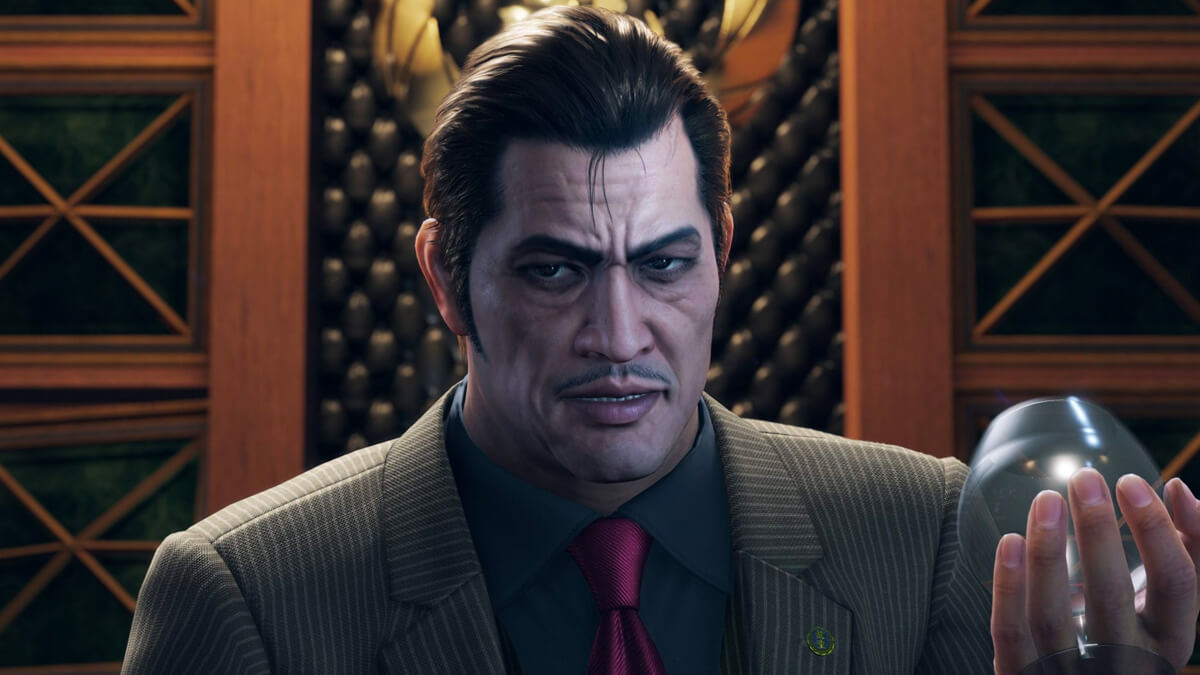 Ok, so this does tie into my complaint about the difficulty spike and the grind towards the end of the game, but I felt it needed talking about. Some of the bosses in this game are ridiculously overpowered. I am talking about bosses that can kill a member of your party in just one attack! This as you can imagine is very frustrating to deal with. 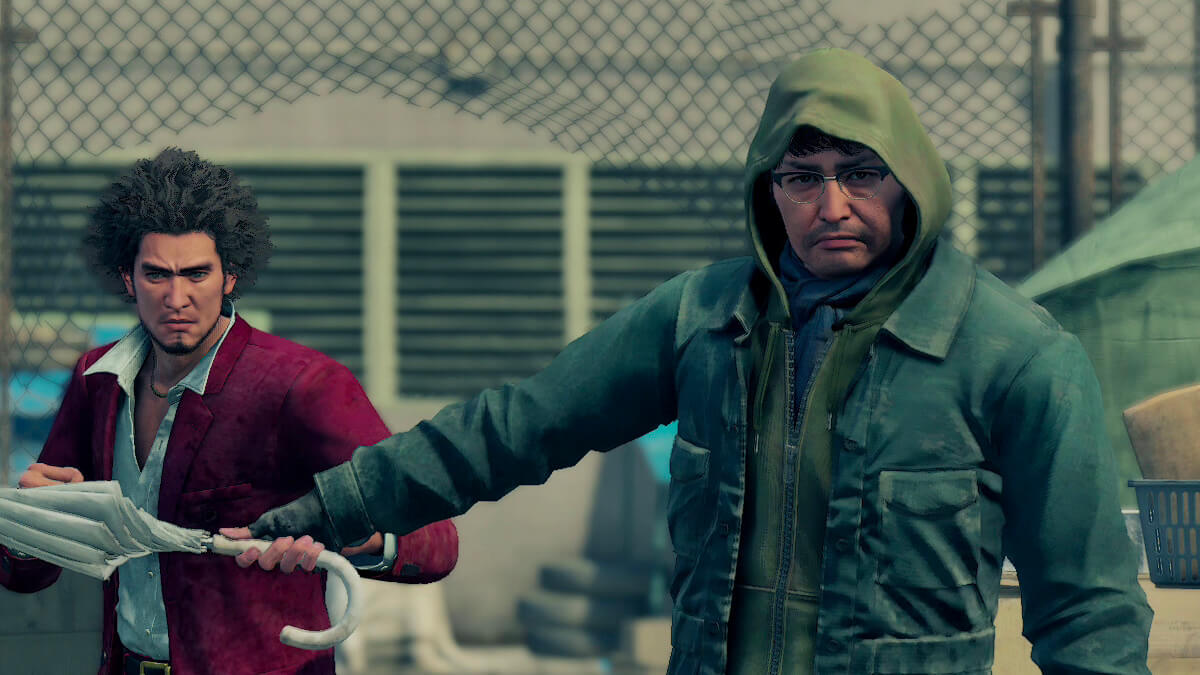 Yakuza: Like A Dragon has far more in common with a JRPG than it does the beat-em-up style of the past Yakuza games. I do welcome this change and for the most part, the turn-based combat system is fantastic, it is easy to get into, you have lots of varied attacks and it is a lot of fun. However, in typical JRPG fashion, this is a game that loves to put you into fights! Sometimes it can be less than a minute goes by and you get into another fight. While I enjoyed the combat system, I must admit sometimes I did wish there was a bit more breathing room between fights.

While you can play Yakuza: Like A Dragon on the PlayStation 4, PC, and Xbox One. Those who are looking for a next-gen offering for their brand-new PlayStation 5 are going to have to wait until next year. You see, this game is a timed exclusive for the Xbox Series X/S. For owners of that console, this is awesome and it is by far the best launch game for that system. However, it does suck that PS5 owners have to wait until next year to play this.