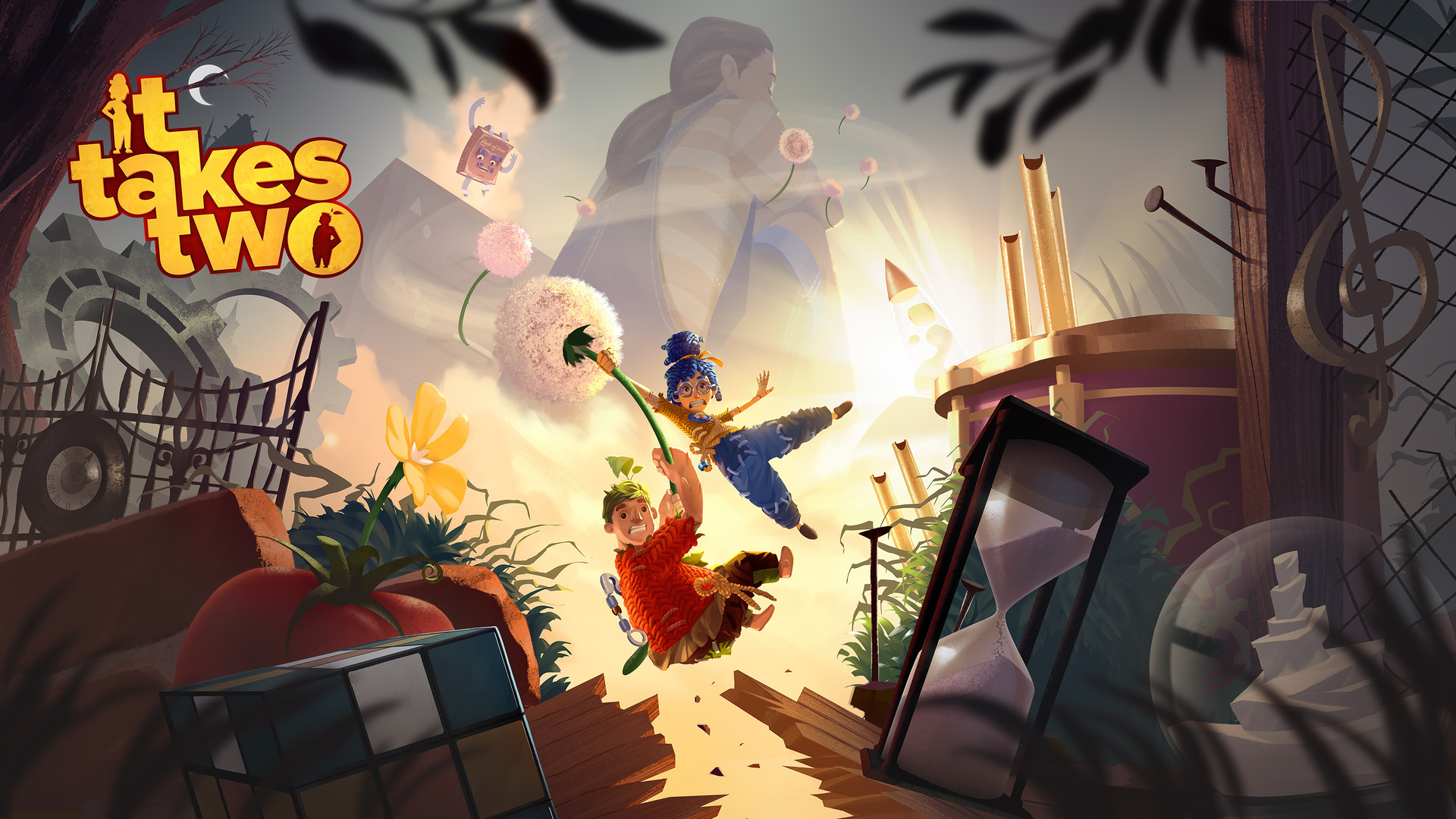 It Takes Two is a bit of a surprise from the folks at EA. This game kind of came out of nowhere and so far, it is one of the most interesting co-op games to be released in a while. The story of May and Cody and their quest to get back to normal is great stuff indeed. It is a very challenging game with new levels often introducing many new mechanics to keep you on your toes. It is a very challenging game, but today we are looking at a few tips and tricks for you.

Hunt For the Mini-Games!

One of the most surprising aspects of It Takes Two are the mini-games. There are 25 mini-games for you to play in this game.

You know that there is one nearby when you can hear a tambourine. It is kind of like the way in Jumanji the game makes a drumming noise to let people know it is near!

What Is Good For The Goose!

It Takes Two has some awesome boss fights and many of these boss fights are solved by using a boss’s own weapons/attacks against them.

Instead of trying to just flat out attack them, if you are really struggling, instead look for a way to get their attacks deflected back at them!

Finding The Other Player

There are many sections where you will be separated from the other player in order to complete a certain task. If you need to know where they are quickly, you just need to press R3 or click in the right analog stick and it will locate them for you.

The Ground Pound Is Good For Your Partner

You will be using the ground pound quite a lot as you progress through the game. While this is mainly used for breaking things. You can also use the ground pound during certain parts of the game to gives your partner a bit of a boost.

Your Spidey-Sense Is Tingling!

Another neat feature in the game you need to get used to is the way that the two characters can stick to the wall. You do this by holding down the jump button when you hit the wall. You will start to slide down, but it is a very handy mechanic that comes in very useful if you need to get out of the way quickly.

Getting Extra Height On A Jump

There is a fair bit of platforming in It Takes Two and some of it is quite tricky and requires a bit of precision.

One way that you can make things a little bit easier for you is by utilizing the wall jump. This is not only essential for some sections in the game, it can also give you that extra bit of height to make things easier too.

It Takes Two has a very interesting double jump mechanic. Some jumps (actually many of them) require a perfect double jump. The way you do this is by pressing the jump button again at the very top of the first jump.

Two Heads Are Better Than One!

As It Takes Two is a co-op experience the majority of the puzzles are going to require both Cody and May to do different objectives to get past them. So, you need to be looking for TWO things that can be used not just one. Getting into this habit early on in the game will serve you very well.

This one may sound obvious, but always be looking for the color yellow! Yellow is the color that they use in this game to let you know where you need to go, what you need to do, and so on. A yellow button or a yellow lever for example will always be something you need to interact with.